The Class of 2009 may be a bit confused by all the upperclassmen filling Scott Stadium this weekend clad in shirts, ties and sundresses. The current first years, after all, are arriving during the ascension of the Sea of Orange. It's worth a reminder that the debate over dressing up is far from over; first years would be well served to carefully consider their choice of attire.

For those unfamiliar with the genesis of this crucial flashpoint, students at the University have dressed in finery for football games since time immemorial. Two years ago, head coach Al Groh initiated the Sea of Orange in an attempt to make Scott Stadium more imposing for visiting teams, urging the student body to dress in every shade of orange imaginable. Ties and heels were gone as quick as the Cav's passing game after Matt Schaub. Some cried foul, others embraced the change. Sadly, nowadays it seems as if wearing orange is as much a birthright as streaking the Lawn.

The tradition of dressing up for games has a great many things going for it. It set the University apart and demonstrated our trademark class, distinguishing us from the proverbial State U. It was a selling point for the school, right up there with Thomas Jefferson and the Rotunda. More than that, though, donning refined apparel built unity among the student body in a way throwing on a free T-shirt twenty minutes before game time never can. There's just something quintessentially "The University" about that.

To be sure, there are ways to serve both masters. The Bookstore and Mincers are bursting with orange dress shirts and polos and the classic orange-and-blue striped tie blends pretty well when swaying with thousands of peers following a score. These middle-of-the-road options present a nod to both tradition and what we can only assume is Groh's attempt to blur the opposing quarterback's vision.

Indeed, the argument that the roiling Sea of Orange makes Scott Stadium more imposing is a bit silly. 60,000 voices screaming themselves hoarse when the other team is trying to call an audible is disruptive; we daresay the home students' clothes have never frozen a player's heart in his chest.

This is purely an issue of tradition and how the student body wants to present itself to the outside world. After all, some of the rowdiest student bodies, especially at schools in the Southeastern Conference, manage to combine polished dress and sportsmanlike hostility. Really, if the concern is that the University isn't exactly gulp-inducing, one might consider that our fight song is to the tune of Aude Lang Syne.

So first years, go orange, go dressed up, go dressed up in orange; the choice is yours. Just remember that you're inheriting a legacy and a reputation that echoes down through the generations -- so make it with care. 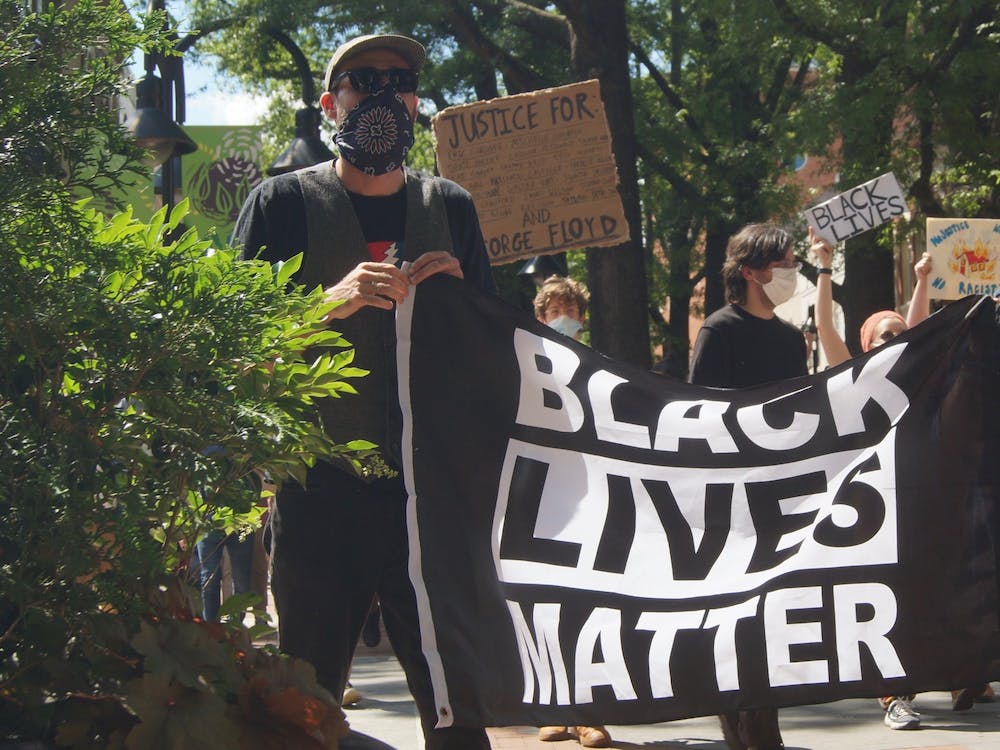