SIXTY years of displacement, 40 years of occupation, and 1.5 years under siege. This has been the fate of the people of the Gaza Strip, also known as the largest open-air prison on earth. Recently, this already rundown population has suffered 19 days of terror under a relentless and bloody Israeli offensive.

The Gaza Strip has undergone unimaginable damage since the beginning of occupation and the subsequent cramming of refugees from the 1948 war into the tiny strip of land (approximately twice the size of Washington, D.C.). Although Gaza’s prospects were always low since there were no natural resources or infrastructure, it is not another case of economic under-development but a “uniquely cruel case of deliberate de-development,” as Avi Shlaim puts it. Local industry was actively impeded and citizens were turned into a source of cheap labor, disabling the Palestinians to end their dependence on Israel and to establish real political independence.

Furthermore, 8,000 Israeli settlers controlled 25 percent of the territory and most of the scarce water supplies, while 1.4 million Gazans shared the rest. In 2005, the settlements were withdrawn as a notion “for peace”, yet instead of improved living conditions, Israel surrounded it completely by sea, land, and air space. To make matters worse, the Gazans were punished by Israel for Hamas’ electoral victory in 2006 through a siege on the territory preventing trade and the entry of fuel, electricity, food and water. The average 450 trucks supplying humanitarian goods were cut down to 80, and that was on a good day. In response to these inhumane conditions, Hamas created home-made rockets — a call to end the siege and an act of resistance.

A ceasefire agreement was formed requiring a halting of all fire and a lifting of the siege. Israel not only continued the siege, but also was the first to break the ceasefire on November 4 (CNN confirmed the killing of 6 Palestinians by Israel that day without previous provocation). Hamas responded by firing home-made rockets into Israeli territory.

I’ll be the first to say that Hamas has many faults. Yet whether Hamas has the right to launch rockets or Israel the right to defend itself is irrelevant. What it comes down to is that collective punishment of the Gazan people is simply illegal and immoral.

Israel refuses to allow any foreign news channels into Gaza besides Al Jazeera, shielding the fact that Israel’s war has been nothing short of a massacre of civilians. Gaza is an occupied territory, which makes Israel, the occupier, legally responsible for the well-being of its citizens. Not since the Nazi occupation and the Holocaust of the Warsaw ghetto has an occupier used airplanes, tanks, and artillery to bomb civilians.

Moreover, The Red Cross has harshly criticized Israel for preventing medical personnel from reaching wounded Palestinians. Some of these people remained trapped for days, slowly dying in the rubble amidst their dead relatives.

The United Nations has also denied Israeli claims that Palestinian fighters were launching attacks from a UNRWA school compound, bombed on January 6, in which 40 civilians were killed. Consequently, the UNRWA temporarily stopped all aid to Gaza since it was under attack as well. Approximately half of Gaza’s population depends on the UNRWA for food, but again, the people will starve in punishment for circumstances that they cannot control.

There is no better solution for improving lives on both sides than to simply end the siege. If Israel does this, there will be no reason for Hamas to fire rockets. The current siege only serves to aggravate an already catastrophic humanitarian crisis, instill anger in the hearts of the suffering people, and legitimize Hamas and their rocket launches. Israel’s current actions are harming the security of their own state.

As of right now, the death toll has reached around 1,300 Palestinians (an estimated 50 percent being children and women), and approximately 5,000 injured. By the time this article is published, the death toll will surely have increased as more bodies are discovered beneath the rubble of their homes. One million people are now without electricity because the only power plant, which supplies much of Gaza City, shut down on December 29 since it ran out of fuel. An estimated 500,000 people do not have access to running water, and those who do have water must boil it before use because it is dangerously polluted. It is beyond shocking to watch the world sit still as the numbers continue to rise.

Maybe they don’t react because the numbers are incomprehensible after a certain point — 1,300 deaths in 19 days is not something one can wrap their head around. Or maybe it is because remaining silent is easier.

I urge the University community not to allow the silence to continue.

Students for Peace and Justice in Palestine is hosting an event called The World Stands With Gaza on the South Lawn today at noon. Please come learn about the humanitarian crisis, and what you can do to help.

Najwa Doughman is president of Students for Peace and Justice in Palestine. 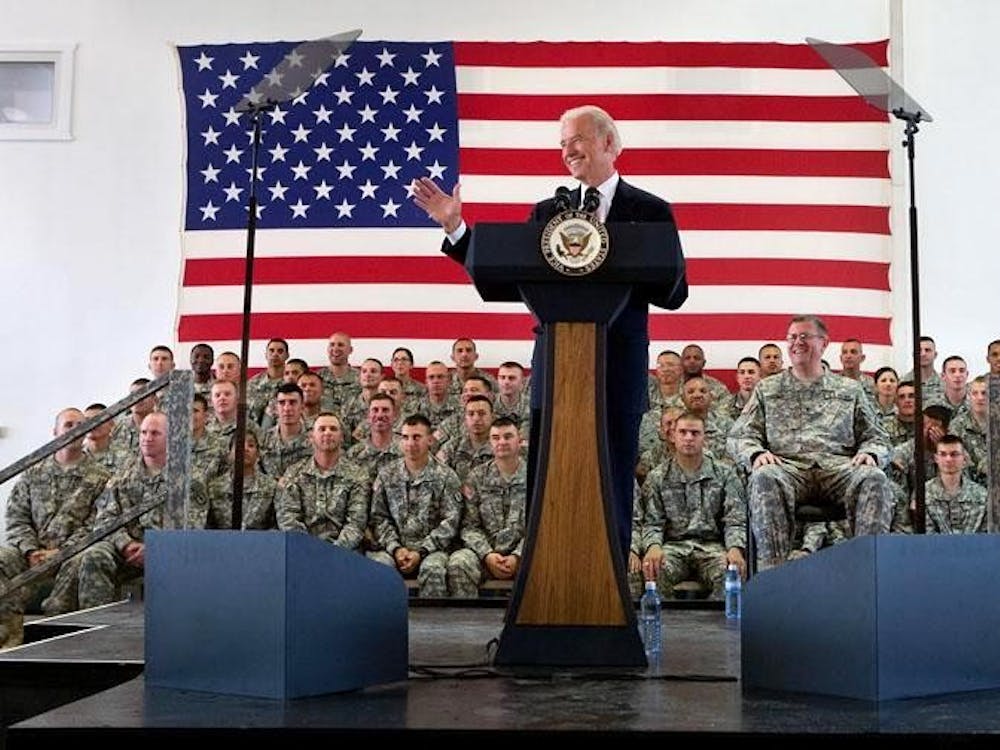 By Martha Gallagher | 1 hours ago 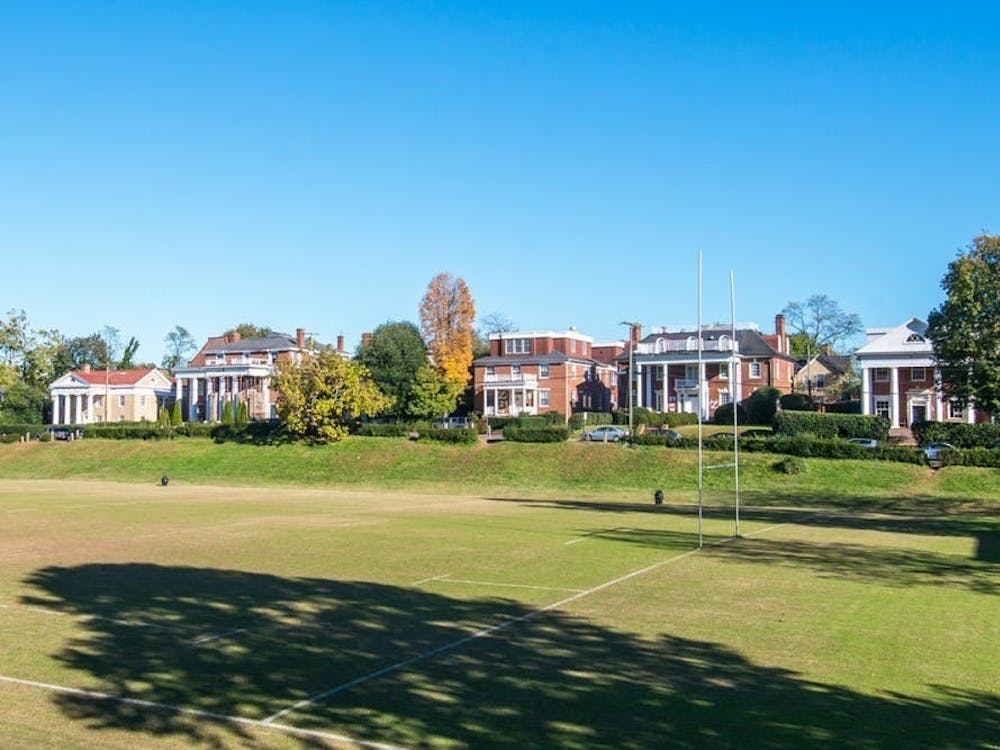 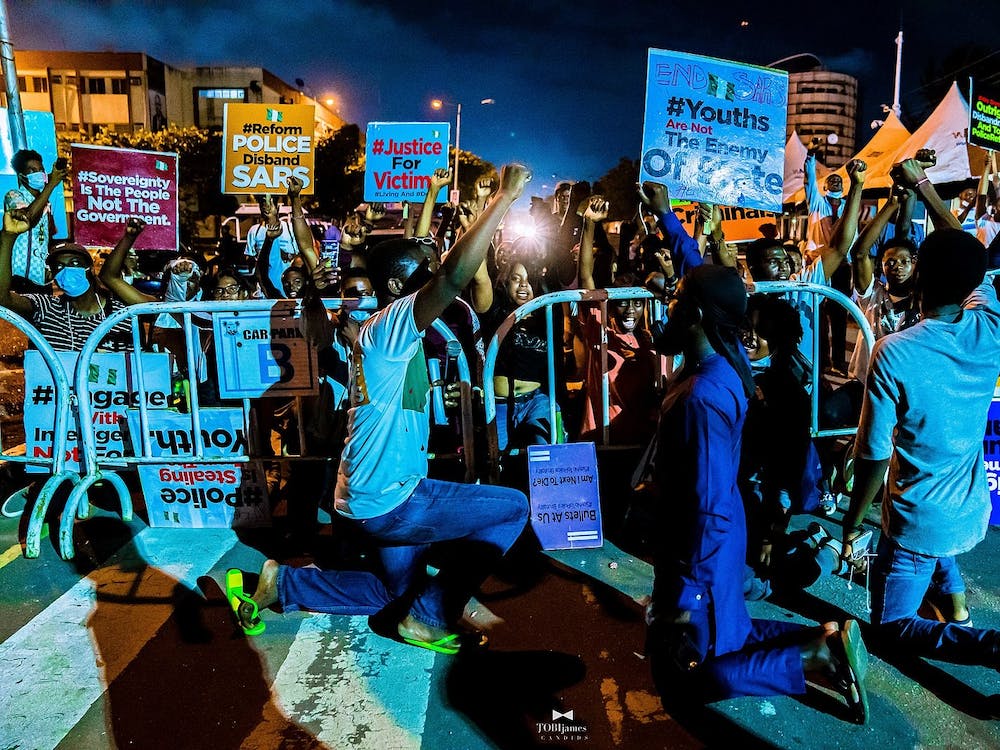