The Return of Corks and Curls

Students lead an effort to reinstate the century old yearbook

Corks and Curls, the University yearbook founded in 1888, will return to Grounds this year after being discontinued for financial reasons in 2009. Funded by generous alumni donations, third-year College student Carly Buckholz and third-year Engineering student Michael Buhl will lead a team of students dedicated to revitalizing the publication.

“I think a lot of people in 2008 [and] 2009 saw social media taking over [and thought] there was no need for a yearbook,” Buhl said. “I think people are starting to realize that social media is just going to change and the good thing about yearbooks is that [they are] always there, [they are] permanent. It is also the only history book for the university.”

In its early years, the yearbook was run through fraternities and acted primarily as a catalogue of organizations. Gradually, Corks and Curls evolved into a photo-based yearbook, and old copies provide black-and-white photographs of everything from sports teams to streaking.

This year, the staff hopes to honor the yearbook’s history while updating it for new generations of readers. The book will now be more feature driven, including profiles of students and other members of the community. Most photos will be candid, more artistic shots, though the staff plans to print fourth-year headshots in the back.

Behind this effort to reinstate the yearbook is strong support from alumni who want to make it possible for future students to have a yearbook. Contributing both funds and advice, alumni have acted a driving force for the project.

After the Alumni Association sent out a notice about the return of Corks and Curls, Buhl and Buckholz said they received messages of encouragement — as well as words of caution — from those who had worked on the yearbook during its years of financial woe. While these warnings were intimidating, the pair said they still feel passionately about the need for a yearbook and are confident in their ability to produce a valuable product.

“I’m on the team where you should have some tangible book to look back at later, because it’s my opinion that even though we put all our photos on Facebook … that might not be there later,” third-year College student Charles Blaydes said. “I know my parents look at their yearbooks every once [in] a while, and it always brings back memories.”

The Corks and Curls staff still plans to utilize social networking sites to spread word of the publication’s return and enlist new recruits. Their group’s recently redone page has received more than 500 likes, and students are able to sign up for the staff through a form posted to the page.

The staff also plans to launch a website in the near future. 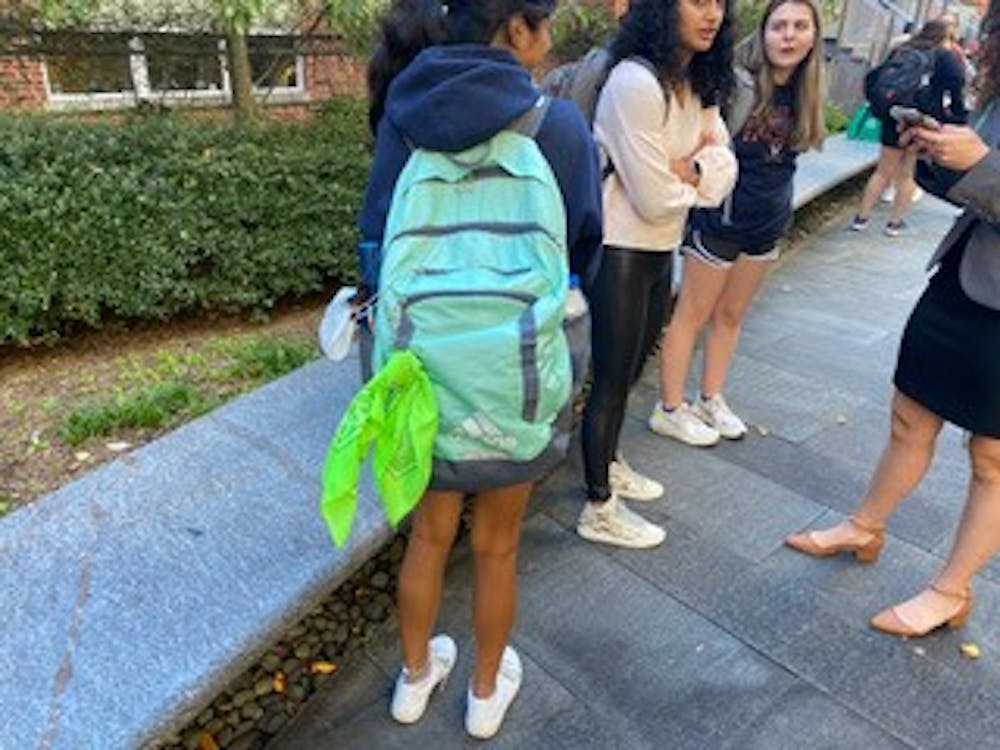 By Tanner Kissler | 18 hours ago 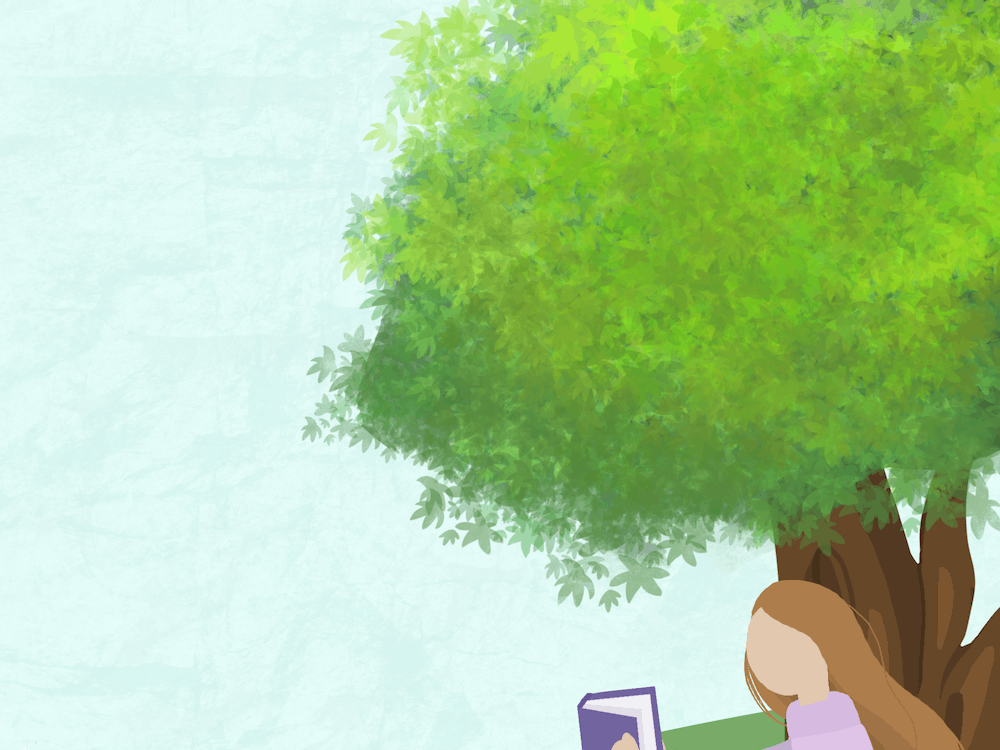 By Caitlyn Kelley | 19 hours ago