Fairfax County hires a large number of graduates from the University’s Education School after graduation each year.

The proposal is only the first draft of a budget that will likely be revised many times by the Fairfax County School Board and the Board of Supervisors, which have ultimate funding authority over the county’s schools. This proposal follows a year of major fiscal cuts for the county, which led to the loss of 720 positions.

According to the Virginia Department of Education, Fairfax teachers currently make an average of $65,461 a year. While this is significantly higher than the state average, Fairfax still falls behind Arlington, which averaged more than $70,000 per year in 2014.

Though a $70 million increase may appear to help close the gap, the raise may not prove to be that significant, said Education graduate student Bert Jacoby.

“Fairfax is one of the largest school districts in the country and employs a ton of teachers,” said Jacoby, president of the Education Council, Curry’s student governing body. “So that might only break down to a couple hundred dollar increase for each teacher.”

While the raise remains under consideration, the Fairfax County School Board has already voted to increase class sizes. Torre said the decision is necessary to maintain long-term financial stability in the county.

“Balancing each year’s budget on continued reductions is not sustainable and it will erode the quality of our school system,” Torre said. “A long-term approach is needed because FCPS has taken historic reductions totaling nearly $435 million including more than 2,175 positions since 2008.”

Despite the increased workload, the raise aims to attract young, educated teachers like Education graduates who, in the Commonwealth’s current job market, are seeing a wealth of opportunity, said Hilary Kerner, director of education career services.

Recruiters are “increasing salaries to better attract top candidates,” Kerner said. “They have certainly had good success, but it is competitive for the employers in top school systems.”

Because many students at the University grew up in Northern Virginia, many teachers who graduate from the Education School are drawn to that area.

“[Despite the competitiveness of teaching,] Curry students are in pretty high demand,” Kerner said. “Many of our December grads have already accepted positions.”

“I am always delighted to see people in education systems increase salaries, because I think that is a terrific strategy to draw new and talented educators to the field and attract and retain top talent,” Kerner said.

Despite the high cost of living in Northern Virginia and the large geographic area covered by various districts, Jacoby said new teachers have every reason to remain optimistic.

“As long as new teachers are flexible about where they're willing to work after graduation, they'll always be able to find a job in Virginia,” he said. 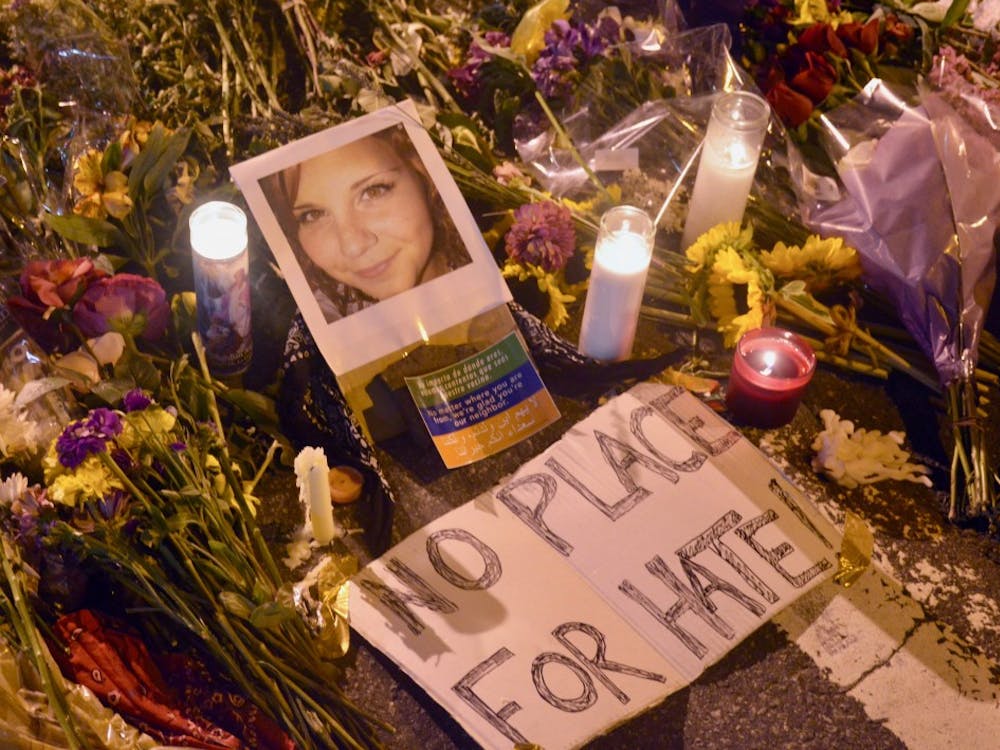 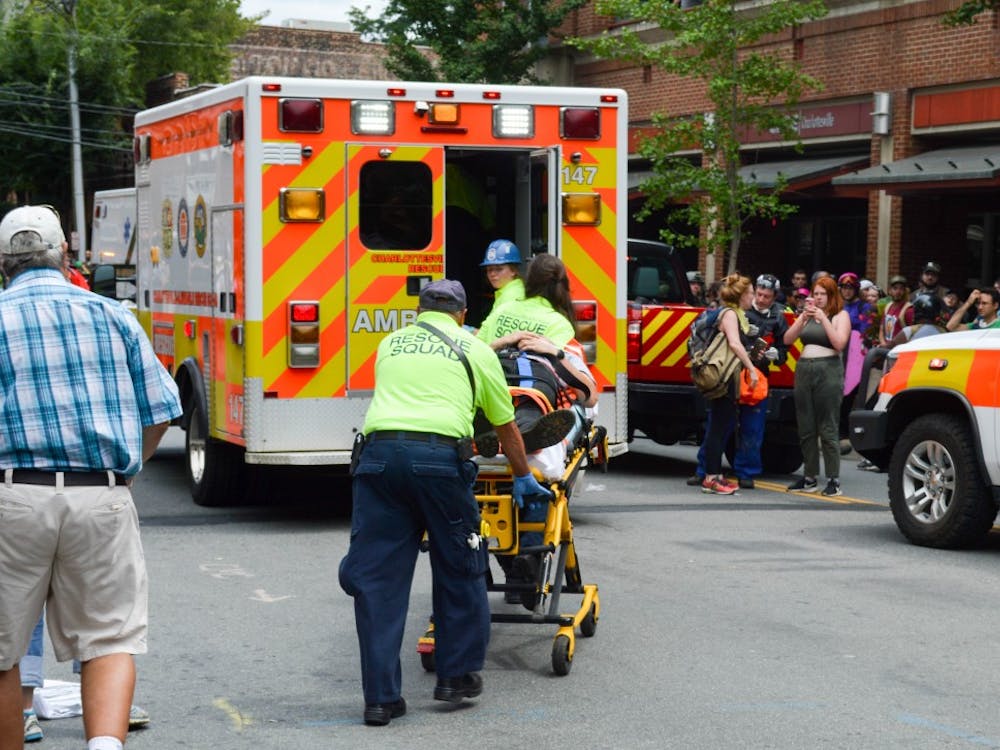 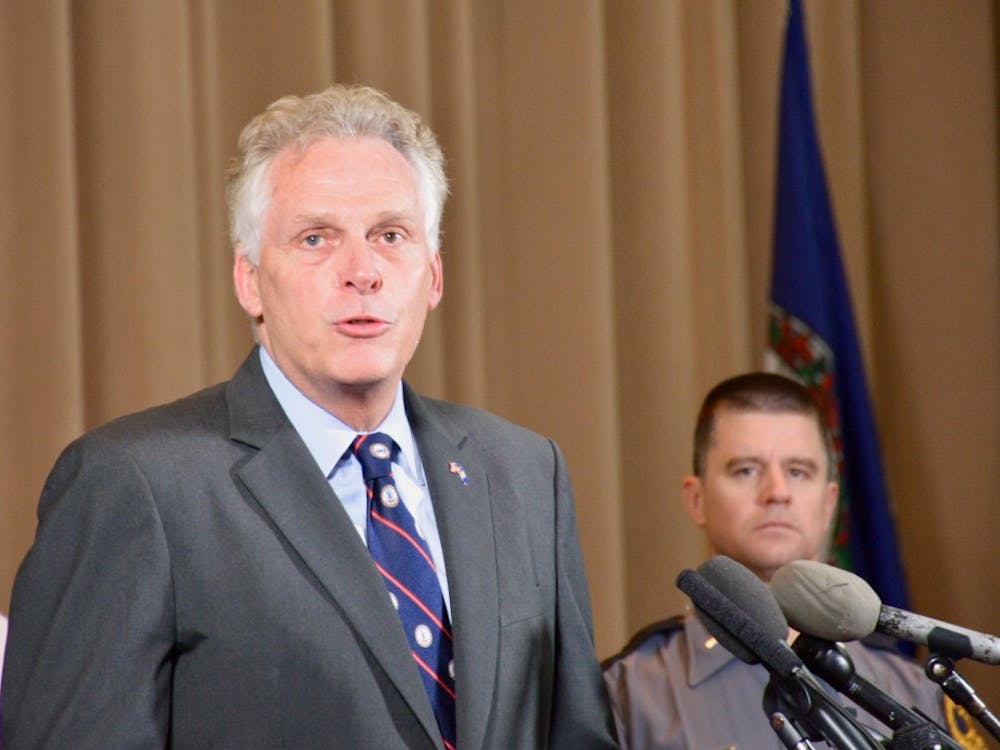