In place of their weekly legislative session, Student Council hosted a town hall meeting for students in Newcomb Theater Tuesday night. About 100 students attended the meeting, which Student Council designed to give students a chance to speak their mind about the white nationalist events and associated violence of Aug. 11 and 12.

Two officers from the University Police Department provided security for the meeting at Student Council’s request, though Student Council did not receive any threats prior to the town hall.

“Student Council’s job is to represent the entire student body, and that starts with listening,” she said. “Once we’ve heard from you, then we can move forward with legislation, with resolutions.”

She also briefly addressed a list of demands read out by Black Student Alliance leaders in Monday night’s “March to Reclaim Our Grounds.” Kenny said Student Council had not yet taken adequate time to read the list of demands and discuss them as a group.

Allotted two minutes each to speak at microphones in the front of the auditorium, students brought up a wide variety of concerns. They mentioned frustration with the University’s response and feelings of fear over what they saw as a momentary loss of control of the city.

Some also expressed anger over what they characterized as inaction by the police and raised questions as to how Student Council could help with all of it.

The list of demands — which are posted on the BSA’s Facebook page and signed by numerous other student groups — became a central topic of discussion in the town hall meeting.

Fourth-year Commerce student Evelyn Wang listed the demands during her time, and the crowd responded to her with applause.

The 10 demands included removing the Confederate plaques from the Rotunda, declaring the Lawn a residential area in order to ban open-carry of firearms, banning alumni Jason Kessler and Richard Spencer from Grounds and increasing the number of African-American students and faculty.

Wang said she hoped to see Student Council pass a resolution endorsing the list of demands.
“[Student Council] still has a reputation of inaction,” she said. “This administration has a commitment to take action, but commitment means nothing if it’s not backed by action.”

Wes Gobar, a fourth-year College student and BSA president, also spoke at the meeting, urging Student Council to sign on to the demands and citing its history of supporting minority rights at the University.

“I know you all will do the right thing,” he said.

First-year College student Chad Hoyte Hayes expressed concerns with what he called a “too centrist” response from the University. He said much of the response has centered around messaging like “love beats hate.”

“When people are on the streets pushing for violence, love doesn’t do anything for us,” he said.
BSA Secretary Devin Willis, a second-year College student, questioned Student Council’s willingness to speak out against the University in such cases.

“I would like to know if you are willing to stand for what’s right and if you’re willing to take a stand against the University if necessary,” he said.

Adam Kimelman, a third-year College student and chair of the College Republicans, called for student groups to take an active role in responding to the events.

Kimelman spoke again at the end of the meeting, offering some criticism of the demands being presented by several student groups.

“Keep it more on the realistic side,” he said. “I think there should be more African-American students at this school too, but the University won’t overhaul its admissions system because some students asked for it.”

His comments were interrupted by shouts from the audience.
“If we don’t demand for what needs to happen, it won’t happen,” one audience member said.

Towards the end of the town hall Eddie Lin, a third-year College student and a Student Council representative, urged Student Council members to attend next week’s meeting, at which the Representative Body will vote on a resolution about whether to support the demands.

“This hateful attack just happened, and it’s up to the Student Council reps to sign on to declarations condemning it,” he said. 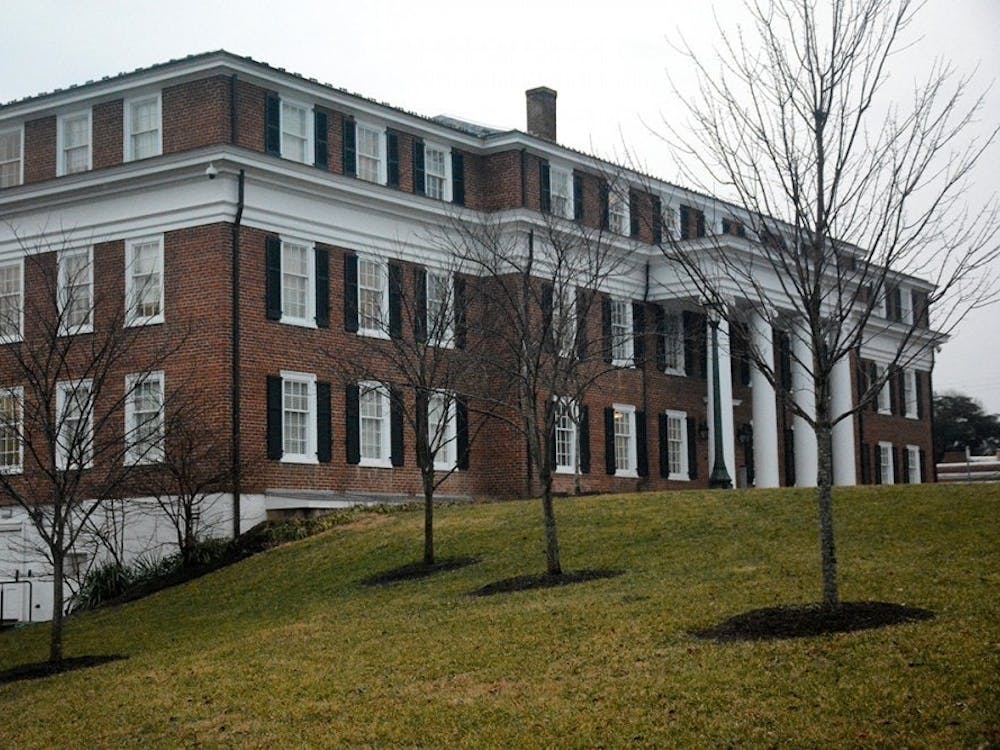 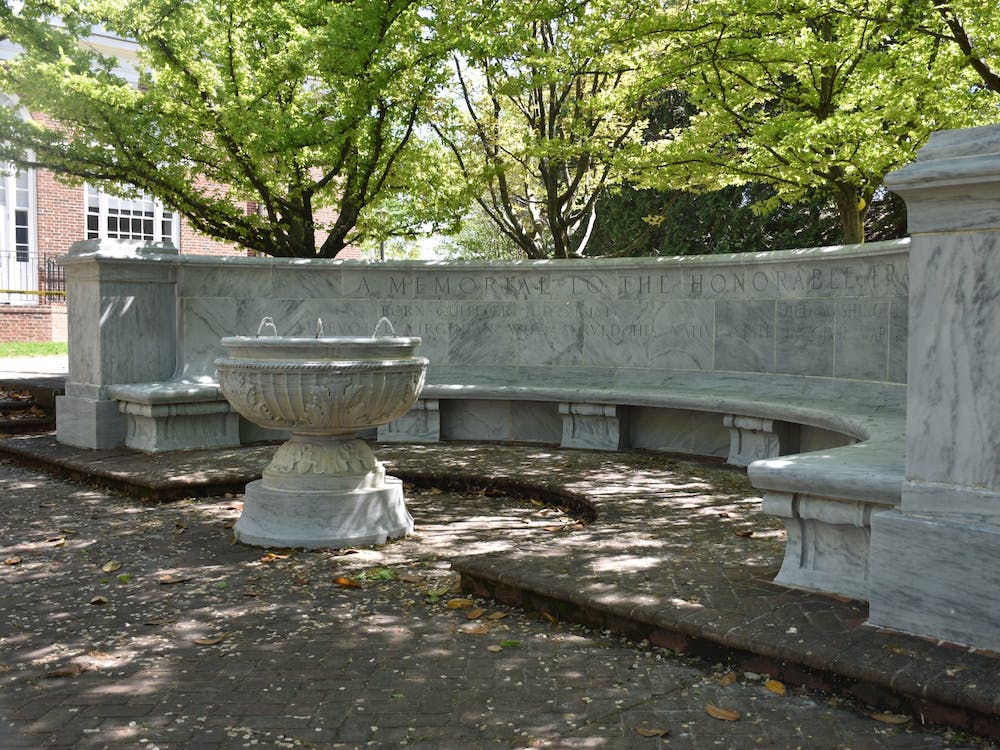 By Ava MacBlane | 21 hours ago