Preceded by several other speakers and a pianist, Cornel West spoke at the University  last Friday. As Professor of the Practice of Public Philosophy at Harvard University, West promotes racial justice through a melding of progressive politics and traditions of the black Baptist Church. He is also a political activist, a prolific author and has been honored as professor emeritus at Princeton University.

Sponsored by the Engineering School, the talk was organized to broaden perspectives and inform listeners about the importance of truth and hope.

“Try to tell the truth in your own fallible way, bear witness in a perfect way before the worms get you,” West said. “Precious memories are from those who came before.”

In an email to The Cavalier Daily prior to the event, Thomas Pilnik, the program coordinator for the Engineering School’s Office of Diversity and Engagement, explained the significance of West’s appearance and the his role in the University’s history.

“Dr. West has spent a lifetime challenging perspectives and waking people up to profound truths — I believe he will do the same here at U.Va.,” Pilnik said. “I hope that students internalize and understand that this event is historical and that it begins to construct a narrative surrounding this university that progress is happening here. If students leave this event with a new perspective, or engaging in challenging and intentional conversation, or inspired to help others, or feeling like they belong here, then that is a success.”

During the talk, West spoke about the people who helped to shape his moral and political philosophy — most notably his late father, Clifton. West also stressed the importance of acknowledging one’s roots and looking at the present in relation to the past to fully grasp reality.

“I will never be one half of the human being my father was,” West said “I am who I am because somebody loved me. Somebody cared for me. Somebody attended to me … it has nothing to do with university, political marches or rallies.”

West also noted in his speech that traumas of the past manifest into the truths of today, which people must challenge to create a positive change.

“With all the mendacity and criminality bombarding us every day, what does it take … to try to be truth tellers and witness bearers so we can pass on great traditions to those who will come after in this moment of multiple catastrophes, not just Harvey and not just Irma,” West said.

“Truth tellers” must be present and active in all walks of life, from teachers to artists to parents, to change the institutions rooted in society, according to West. He said that issues of diversity and equity force people think about what it means to be human, and what values people must exemplify to shape a better future and mend social injustices that persist to this day. Traditions and institutions that emphasize monetary and political gain mold society and propagate a refusal to connect with others, West said.

Eli Michel, a fourth-year Engineering and College student, attended the event and spoke about the importance of finding one’s place in context with the past and understanding how people can approach current controversies.

“Dr. West’s powerful message of love, acceptance and truth provided a recap of history in the context of current national issues,” Michel said. “We need to look inside and see how we situate ourselves amongst all of the narratives and discourses that surround us and how they shape our actions and thoughts … Dr. West’s speech encouraged me to give these questions further thought and engage others in the conversation.”

“The addition of these musicians served to not only add class, but invoked a strong sense of appreciation for music as well as talented African-American artists,” Michel said. “Moreover, the song selections helped to further support the theme of voicing self-worth and being proud of your background.”

Despite the xenophobia, transphobia and social inequities of society, West called attention to a direction of hope for the future and the search for racial justice.

West emphasized that in the pursuit of justice, it is vital to be empathetic and honest to create a lasting change. He also warned people to not fall prey to the “peacock phenomenon,” in which action does not follow rhetoric. Due to the human condition, ecological and sociopolitical catastrophe is inevitable, according to West, but ethical acts must be at the forefront of inciting change rather than sheer spectacles.

“More and more, it’s a matter of position, spectacle, image — ‘Look at me, look at me,’” West said. “I call it the peacock phenomenon … Don’t confuse the foliage with the fruit. Don’t confuse what is projected with the moral deed and the ethical action and the exemplary life.”

West’s appearance was part of the Excellence Through Diversity Distinguished Learning Series. The next guest in the lineup is political strategist Ana Navarro, who will speak at the Newcomb Hall ballroom on Nov. 30. Navarro is a CNN contributor and has worked with numerous Republican leaders, including Sen. John McCain and former Utah Gov. Jon Huntsman. 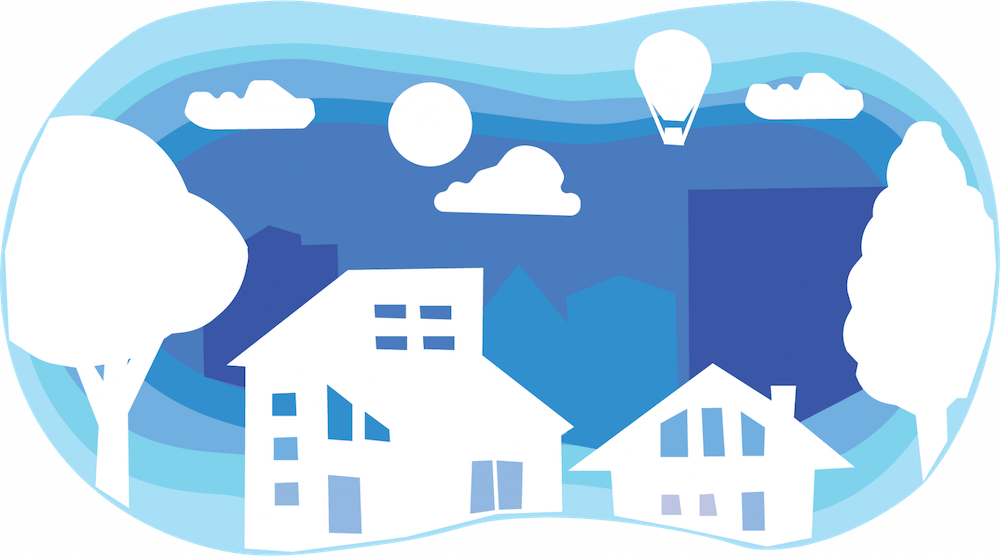 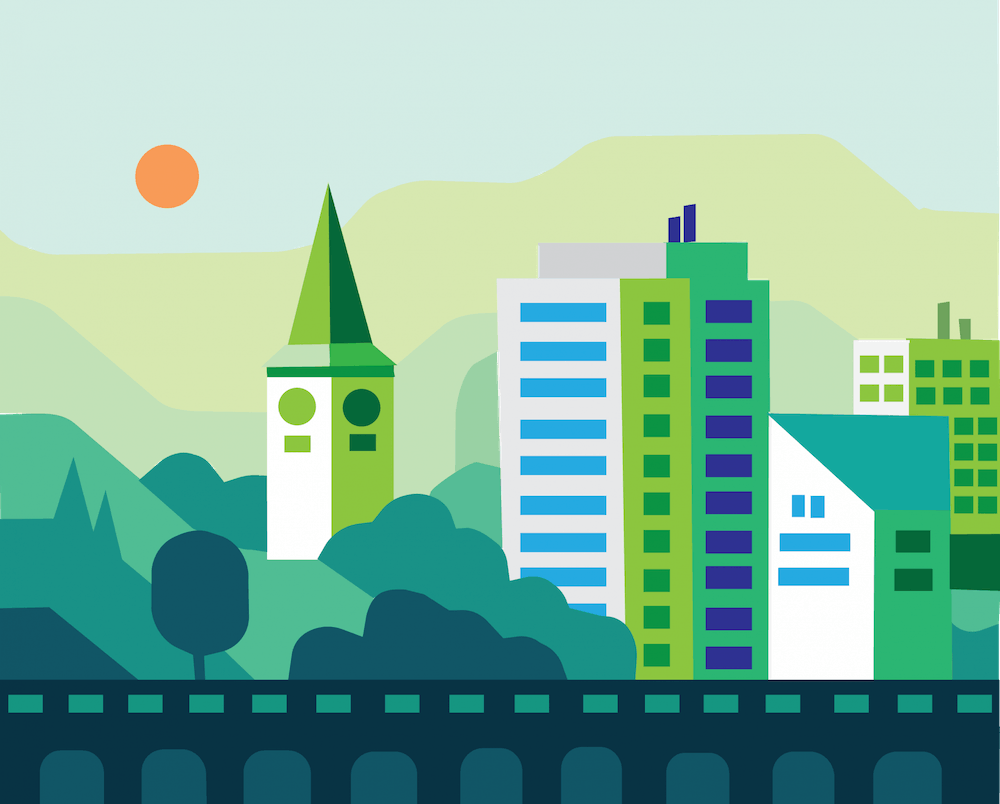