Collection of fantastic women proves even more fantastic as a group

“Ocean’s 8” elicits audible responses. It’s like that DirecTV commercial basketball fans were forced to watch hundreds of times throughout the NBA playoffs — because apparently the NBA loves to make its fans suffer — with the guy staring at the camera and having a bunch of different reactions to all the prestige TV he’s binging and then the narrator says, “get DirecTV if your ‘thing’ is not being a chump.” In actuality, it’s rare for a movie to command heart and mind with such variety and frequency in under two hours, but “Ocean’s 8” delivers.

There were gasps, chuckles and a fair amount of speculation in the audience about how wearing a six pound necklace would actually work. The fashion — both before and during the meticulously planned heist — forced active reactions, including this really low guttural sound a girl made when Rihanna’s character reveals her undercover Met Gala look.

The movie swings along through its hour and 50 minute runtime, letting its cast shine in incremental character bits without grinding the movie to a halt for any unnecessary sap. Debbie Ocean (Sandra Bullock) has been planning this heist, in her words, for five years, eight months and 12 days. She isn’t going to let any unforeseen problems slow her down, a state of mind also adopted by director Gary Ross.

Every member of the Ocean crew — Cate Blanchett, Mindy Kaling, Helena Bonham Carter, Awkwafina, Sarah Paulson and Rihanna, as well as Bullock herself — are given room to work within their specific roles. Anne Hathaway’s performance works as the ideal sardonic response to everyone who decided they hated her when she had the gall to be — get this — proud of her accomplishments after she won an Oscar in 2013. Seriously, Anne Hathaway hate is mind-boggling and stupid, and this movie shines with her presence.

Female ensemble movies are not often made, and female ensemble action-comedies are produced with even greater infrequency. When women do show up in male ensemble action flicks — think “The Fast and the Furious” franchise or the first “Avengers” movie — they’re left alone, surrounded by dudes and generally given the personality trait of “being the girl.” Admittedly, this is painting with a broad brush, particularly in recent years as it seems movie studios have finally picked up on the little-known fact that women also enjoy watching movies.

But the archetype still exists, and it’s one perfectly embodied by the character Ramsey in “Furious 7.” While describing why she knows she can trust the crew just by the looks of them, she goes on to name their roles: Paul Walker is the ex-cop, Ludacris is the tech guy, Vin Diesel is the Alpha. The camera then pans to Michelle Rodriguez, who Ramsey immediately names “Mrs. Alpha.”

“Mrs. Alpha” as a characterization sucks. Generally, being the only woman in a room — or action-comedy — sucks. In “Ocean’s 8,” no one is “the girl” on the crew. They are all women, with independent skills and different personalities, working together to rob the Met Gala. The group’s chemistry revels in its charming variety, and specific scenes with different pairs of characters highlight individuals by playing them off each other. Without being weighty, the film reminds the audience of its rarity through the occasional wink to camera and by the magnetic presence of its cast.

“Ocean’s 8” has tremendous fun with its electric actresses — who do seem to be portraying themselves to an extent, although not at all to the detriment of the film — and jogs through a fairly predictable plot, all to the tune of a lively soundtrack and with immaculate costume design, particularly during the Gala and post-heist. Simply stated, this movie is fun. If that’s your ‘thing,’ go see it. Cate Blanchett wears a glittery green jumpsuit and rides a motorcycle. What else needs to be said? 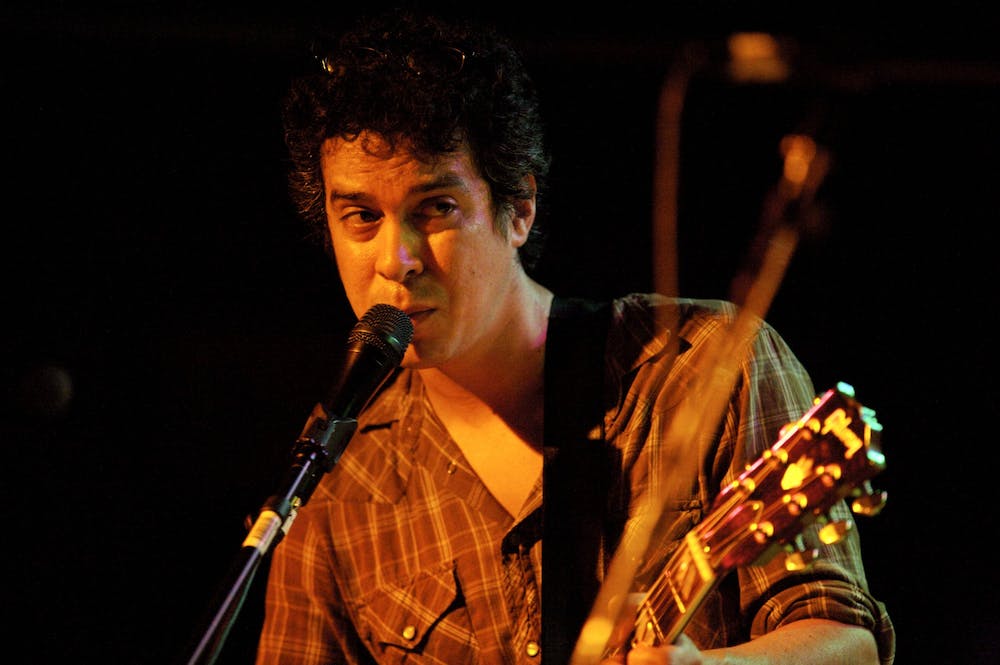 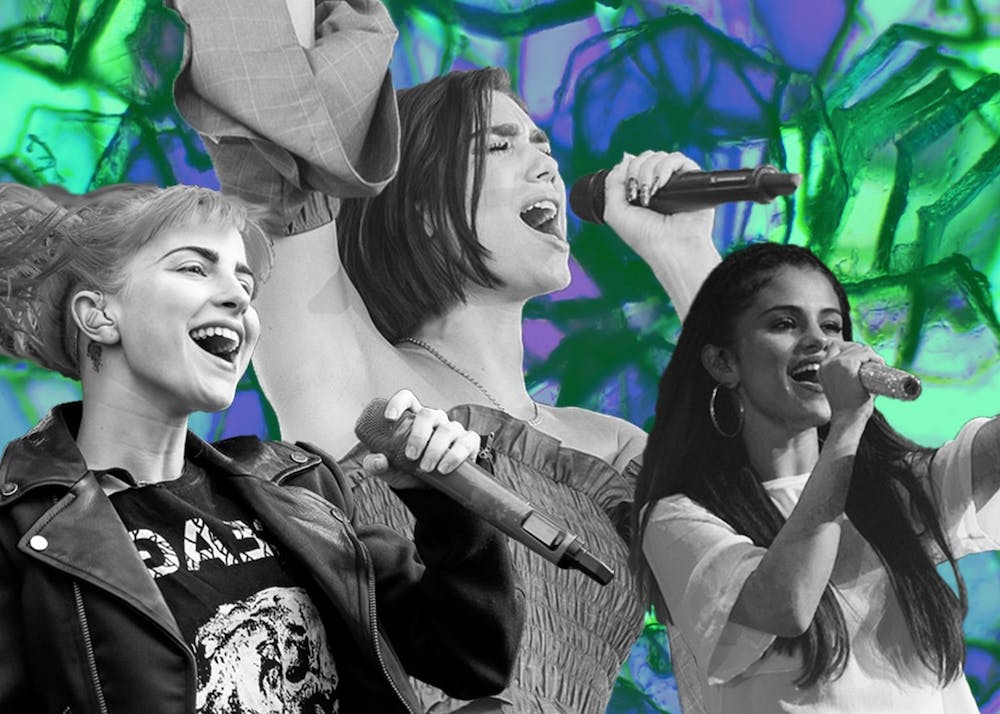