A love letter to apple cider

The temperature has finally fallen below an average of 80 degrees in Charlottesville, and I could not be happier. Not only does it mean my abysmal window air conditioning unit can stop puffing out lukewarm air as I sleep, but perhaps autumn is right around the corner — or it may already be here. The leaves changing, the sweaters being broken out and dusted off, the air turning crisper as the temperature continues to drop all make the season more enjoyable. However, I think the real “reason for the season” is the only beverage that matters in the fall months — apple cider.

Obviously if this article has fallen across your lap, you may also be a lover of the nectar of the gods. With that in mind, I will be talking about other things — aside from the cinnamony sweet drink — which put the fall season above the rest.

My love for the drink has always been strong, but since coming to the University — it has only increased. The exponential craving is due in part to being a mere 20-minute drive from the Carter Mountain Apple Orchard where it can be attained freshly with the source within eyesight. When I tell you that this stuff is good — this stuff is so good.

But don’t just go up to the mountain to grab some cider — although I wouldn't blame you if you did — walk amongst the apple trees as well. The Carter Mountain Orchard allows you to stroll through the endless rows of fruit-bearing trees and pick the apple of your eye. With a rotation of pickable apples changing frequently, it is imperative to stalk their website to find when your favorite apple is ripe for harvest.

Apple cider is also a drink that wears many different hats depending on the consumer. One would think that having so many different variations would decrease the quality of the products across the board, but in this case that is not true.

Sparkling cider — carbonated apple cider for the unwoke — is a staple at many a Halloween party or fall family dinner. Because apple cider is not alcoholic, it can be shared with young and old alike. Along with having the wonderful flavor of typical cider, it comes with a feeling of sophistication associated with those tiny little bubbles.

If someone has reached the legal drinking age, they may find that there is something more to be desired from their apple beverages. It is at times like these where hard cider — alcoholic sparkling cider — becomes a key player. A fan favorite for first time drinkers, hard cider is the go to for many people wishing to catch a buzz but forgo the unpleasant taste beer may hold for some. Of course if someone wants to partake in enjoying some hard cider, it is important to be aware of the inherent risks associated with consumption of alcohol, which can be found on the label of alcoholic beverages.

Even if you are loyal to the tried and true classic apple cider, there are still some ways to alter the experience without sacrificing the taste. Namely this involves the altering of the temperature.

Cold apple cider is a very nice accent to a meal if you are looking for something sweet to cut the salt or crisp to cleanse the pallet, but my personal favorite way to drink it is warmed on the stove with a few dashes of cinnamon. With the nights growing colder with each passing day, a warm cup of cider may be just the thing to push you through your problem sets.

But what if you are a tried and true cider fan, yet have grown tired of consuming it in its liquid form? Well that’s where one of apple cider’s other strengths comes into play — it can be used in a number of different baking recipes. Using the apple beverage as a key ingredient allows for baked goods perfect for every time of day. From donuts in the morning to a bundt cake dessert, there is a whole other world of fall baked goods to explore.

Apple cider is a staple of the fall season and it is so much more than a beverage. It is versatile, it is tasty, it is nutritious — sort of. And if you’ve reached the end of this article and are still not convinced of the value apple cider can add to your life, I argue this. Apple cider is pretty much just grown-up apple juice, and I’m sure you loved that stuff as a kid. 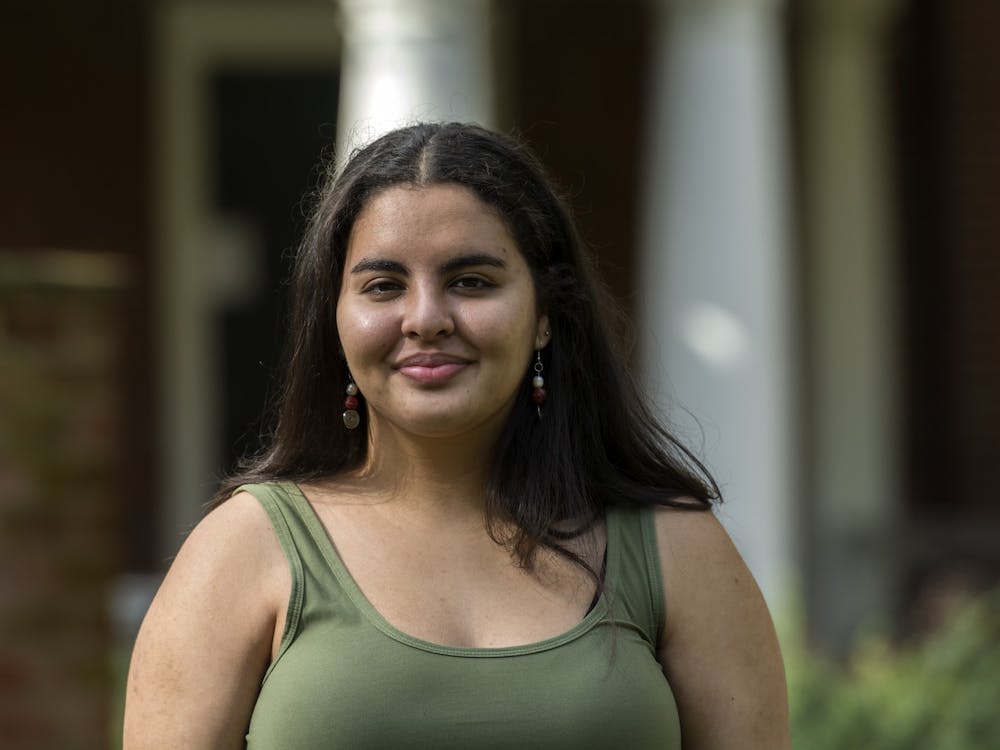