After pausing all team activities Dec. 9 due to COVID 19-related issues within its program, No. 17 Virginia men’s basketball plans on returning to practice Saturday. The Cavaliers (3-1, 0-0 ACC) have also rescheduled its non-conference home game against William & Mary (2-1, 0-0 CAA) for Tuesday — which will be their first game since Dec. 4.

The athletics department has not revealed specific details regarding the COVID-19 issues that led to the team pausing its season. The cause and extent of the issues remain unclear. That being said, Virginia Athletics reported Monday that four student-athletes and staff members tested positive for COVID-19 between Dec. 7 and Dec. 13 — the week of the program’s shutdown. However, it was not disclosed if the individuals that tested positive were involved with the men’s basketball program or a different team.

Virginia’s matchup with the Tribe was originally scheduled for Dec. 12 but was pushed back one day following a positive COVID-19 test within William & Mary’s program. After the Cavaliers paused activities, the game was postponed again and has now been rescheduled for Tuesday.

However, the highly-anticipated top-25 matchup between No. 17 Virginia and No. 7 Villanova — originally slated for Saturday — has been canceled and will not be rescheduled. In its place, Virginia has added a game against No. 1 Gonzaga Dec. 26 in Fort Worth, Texas.

Virginia has yet to announce if it will reschedule its non-conference matchup with No. 4 Michigan State — originally set for Dec. 9 — which Virginia was also forced to postpone after shutting down team activities. The matchup — a part of the ACC/Big Ten challenge — would provide the Cavaliers with valuable experience against a highly-ranked opponent before heading into ACC action.

Given the week-long pause and already bumpy start to a season that began with sky-high expectations, it is fair to expect that it will take some time for Virginia to get back into competitive form. Fortunately for Virginia, many of its high-profile ACC battles are scheduled for later in the 2020-21 season, with games against Louisville, North Carolina and Duke taking place in February.

Barring any more scheduling changes, Virginia will reopen its season against William & Mary at John Paul Jones Arena Tuesday. Historically, the Cavaliers have a 55-26 record against the Tribe with Virginia winning the last 11 games. The game will tip off at 2 p.m. and will be televised on ACC Network. 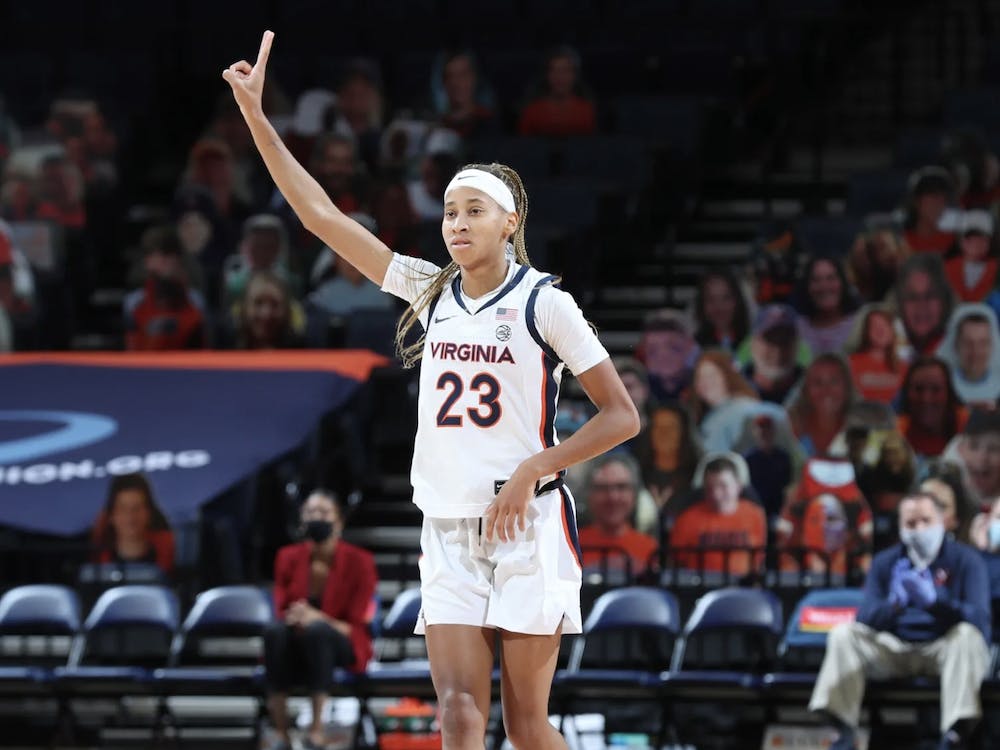 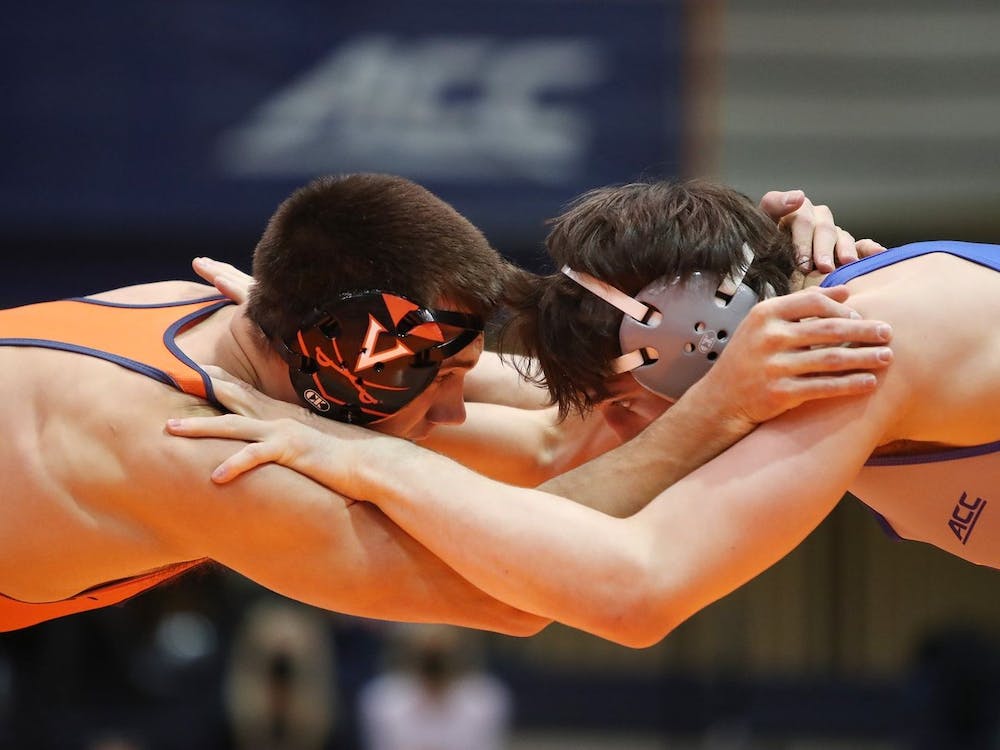