After having last week’s game canceled, the Cavaliers look to defend home field against the Eagles on Senior Day

After COVID-19 complications forced Florida State to back out of last week’s scheduled matchup, Virginia shifts its focus to a talented Boston College team that is fresh off a thrilling victory against Louisville. The Cavaliers (4-4, 3-4 ACC), who are on a three-game win streak, will look to hold off an underrated Eagles team (6-4, 5-4 ACC), whose four defeats have come to ranked teams.

With the Commonwealth Cup against Virginia Tech only a week away, this matchup against Boston College will provide Coach Bronco Mendenhall's squad with a quality test before the big showdown. The Eagles come into Saturday’s matchup with an up-and-down 2-2 record in their last four games, although their two losses came against then-No.1 Clemson and No. 2 Notre Dame.

Although both teams play in the ACC, Virginia and Boston College have met just twice since 2010, with the Eagles winning both of those games. As they play on their Senior Day, the Cavaliers will look to buck the recent trend and stretch their winning streak to four games.

Jurkovec’s arm is a big reason that the Eagles have enjoyed success this season. He is ninth in the country in passing yards with 2,558 under his belt and has also recorded 20 total touchdowns and only 5 interceptions. But despite this prowess, Boston College’s four losses have had a lot to do with inefficient Jurkovec performances. In victories this season, the sophomore has completed 67.7 percent of his passes to 54.0 percent in losses. However, Virginia’s secondary has struggled defending the pass this season, especially against pocket passing quarterbacks. Against North Carolina’s Sam Howell, who offers a similar skillset to Jurkovec, the Cavaliers were torched for 443 yards and 5 touchdowns on 23-for-28 passing. Fortunately for Virginia, the offense outperformed expectations and kept the Cavaliers in the game. It is likely that Saturday’s matchup will be another shootout. Virginia can expect sophomore quarterback Brennan Armstrong to continue his hot streak and put up points, but if the Cavaliers want to ensure a victory, the defense must make plays and force Jurkovec to make mistakes. If Boston College gets hot on offense behind Jurkovec, it takes away a lot of running options for offensive coordinator Robert Anae, who will be forced to run a lot of passes to keep up.

After Virginia sacks leader Charles Snowden suffered a season-ending ankle injury in the game against Abilene Christian, the pass rush — which has gained momentum over the past few weeks — will rely on Taylor, who proved to be a perfect complement to Snowden over the past two years. After registering seven sacks last year, Taylor has racked up three more in 2020. However, Taylor has only had 0.5 sacks in his past four games while Snowden had six in that same span. With Snowden out, Taylor becomes co-defensive coordinators Nick Howell and Kelly Poppinga’s best option to pressure the quarterback. On the flip side, however, the Eagles have done a masterful job protecting Jurkovec in 2020, allowing just 2.3 sacks per game and seven total sacks in their last six games. With Boston College’s dangerous air attack, the Cavaliers will be unable to sit back and give Jurkovec ample time to throw. Boston College’s offensive line knows Taylor is a threat, and will likely prioritize his containment. Even if he cannot get to the quarterback, he will likely draw double teams that may open up gaps for other players to make a play. If the Cavaliers can apply pressure like they have been over the course of their win streak, their odds of victory skyrocket.

While it seems obvious that a team must apply pressure to win, Saturday’s matchup will feature high-flying offenses, and the team that can cause the most disruption will likely come away victorious. Neither defense has excelled in the pass rush, although both units have posted respectable numbers. Virginia has totaled 28 total sacks in eight games while Boston College has 24 total sacks in 10 games. A lot of what the Eagles like to do on offense revolves around how well Jurkovec can throw the ball down the field. Applying pressure will be key for the Cavaliers defense. Four man rushes will likely not get to Jurkovec in time, making blitz schemes more important for Howell and Poppinga. On the other hand, Virginia’s offensive line has impressed after struggling last year. The unit has only allowed 14 total sacks in eight games, giving Armstrong a clean pocket most of the time. Ultimately, the pressure battle will come down to how well Virginia can replace Snowden, but if the Cavaliers can apply the pressure and make Jurkovec uncomfortable, they will control the pace of the game.

Boston College’s defense has been decent for the course of the season, although they have been exposed at key junctures. They have given up an average of 406.3 yards per game — 241.3 of which were through the air — and allowed 25 or more points six times this season. Meanwhile, Armstrong and the offense are coming off their best performance of the season, where Armstrong accounted for 383 yards and four touchdowns in the air. With freshman wide receiver Lavel Davis Jr. looking healthy after a mid-season injury, the pieces are there to expose the Eagles’ secondary. Furthermore, Anae loves to run the ball with Armstrong and the team’s Swiss Army Knife, junior quarterback Keytaon Thompson. If Armstrong and the passing game can establish early rhythm on the deep ball, it will back the Boston College safeties up and open up plenty of holes in the run game. Coach Jeff Hafley is going to give Jurkovec opportunities to throw the ball deep early in the game. While Virginia would love to slow the pace down and dictate the Eagles’ offensive flow, it will be difficult, unless the Cavalier defense can create pressure and cause turnovers early. This matchup will be a shootout, and establishing air dominance early will go a long way in creating rhythm for a back and forth game.

Kickoff at Scott Stadium is set for 3:30 p.m. Saturday. The game will be broadcast live on regional sports networks including MASN in Maryland, Virginia and Washington, D.C. 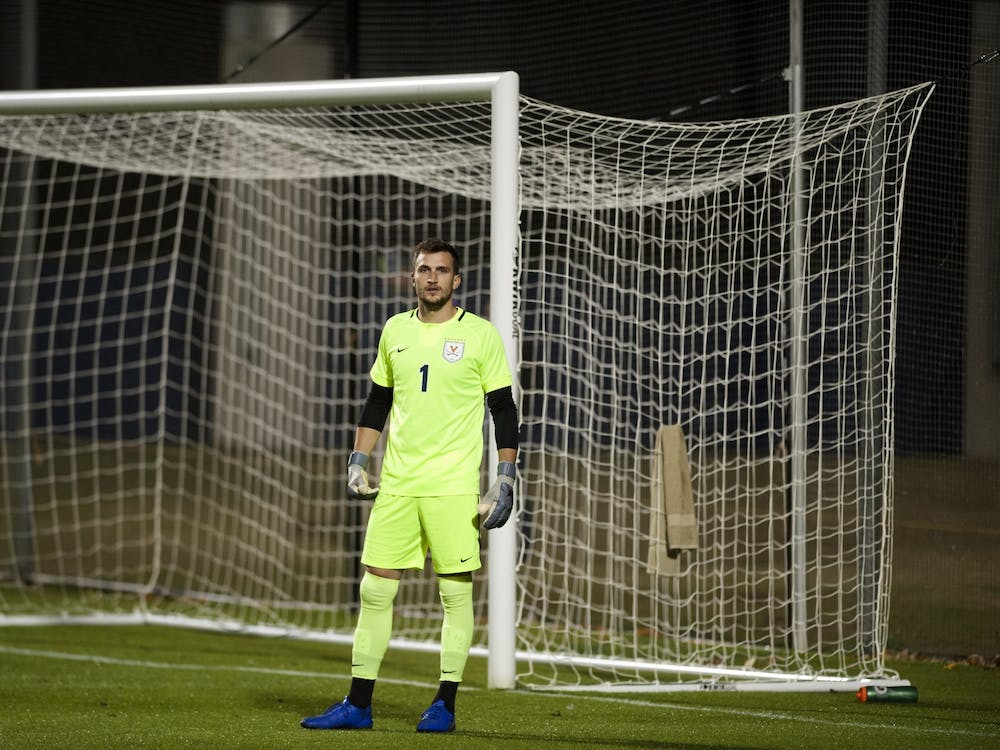 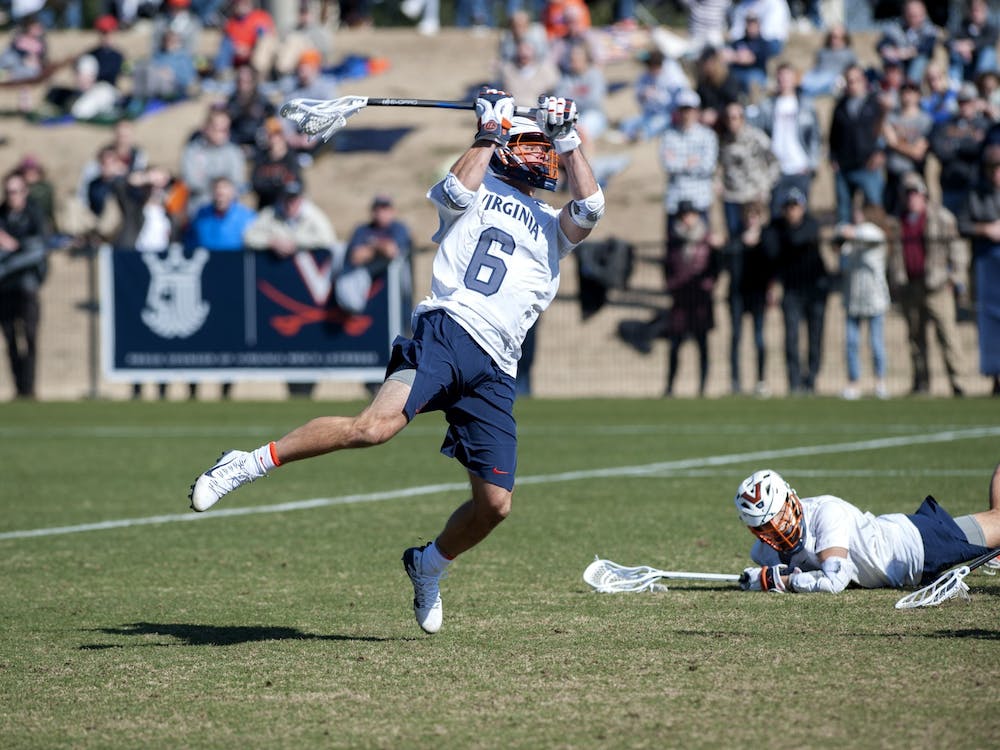