They emphasize the value of meaningful connections and quality relationships, especially during hard times

Maintaining healthy human connection is an important aspect of any career, but especially one in medicine. Physicians are often faced with tough circumstances — ones that have direct impacts on patients’ lives — which can result in feelings of isolation, disconnection and both mental and physical trauma among medical professionals. Psychiatrists, physicians and medical students alike emphasize the important role good connection and quality relationships has in their medical career.

After medical students graduate medical school, they have to complete many more years of training before they can practice medicine independently. They must first apply for a residency training program, which ranges between three to seven years, depending on the speciality. The first year of this program is typically called an internship program and is often referred to as the most difficult year.

He furthered that this isolation was especially concerning because it created an increased risk of suicide, drug abuse and other consequences for health professonals themselves.

“What kills is disconnection,” Bergman said.

Bergman emphasized the importance of forming meaningful connections and quality relationships as a way to persevere through the hardships and isolation that he faced during his medical training.

Thomas Cropley, professor and chair emeritus at the University Department of Dermatology, completed his residency training at Beth Israel Hospital two years after Bergman. Cropley agreed that internship and residency was a rather difficult experience for many.

“That was a time when physicians in training oftentimes didn’t have a lot of structural support,” Cropley said. “They were kind of left to fend for themselves, and it took a toll on many people. They found it stressful and isolating … there was sort of a depersonalization that went on.”

Cropley implied that this depersonalization was concerning, especially for physicians who need to maintain their own mental health first so they can provide the best care possible for their patients.

“It’s still critically important that a physician whose job it is to work with people and to care for patients has a healthy dose of humanity and humility so that they can navigate a very stressful environment,” Cropley said. “We have to be strong and resilient and comfortable in our own skins to be able to do that.”

William Petri, chief of the Division of Infectious Diseases and International Health at U.Va. Health, emphasized that luckily internship and residency programs today are better designed.

“Back when I was an intern, you would work 36 straight hours,” Petri said. “The way that things are set up now makes so much more sense where you have another team of doctors that comes in at 8 p.m. and works until 8 a.m.”

Petri furthered that at the University hospital every intern has only one resident assigned to them, creating a better system compared to when he was an intern and shared a resident with another intern.

“My impression is that the interns and residents are much more emotionally balanced,” Petri said. “They’re in a better place, they’re happier and it’s a much better system for training.”

In an email to The Cavalier Daily, medical student Angela Wang emphasized that her current program promotes a supportive and collaborative learning environment.

“Since day one, the faculty has been advocating for ways for students to be able to get together to study, do group based learning, learn clinical skills and physically be in anatomy lab,” Wang said. “Now that we have all been vaccinated, there's a lot of support for us to gather socially in larger, but reasonable groups.”

While training programs have certainly improved since Bergman, Cropley and Petri were interns, the importance of quality relationships and healthy connection for physicians remains steadfast.

“I work in a department that has about 20 other dermatologists, and we are friends, we’re colleagues,” Cropley said. “We really consult each other, and we lean on each other for moral support when that’s necessary.”

Cropley said that he is very fortunate to be able to go to work each day and work with a group of like-minded, dedicated individuals, especially during the COVID-19 pandemic when many people are isolated at home.

He noted that working as part of a team is an integral part of his job as a physician and emphasized the importance of interacting with people as a cornerstone of his work.

Wang also discussed the value in having a supportive community of people to turn to, even this early on in her medical career.

“The friends I've made here, even in this weird, socially distanced year, are some of the most amazing people, and I know I can always Facetime someone if I have a question when I'm studying or just to talk,” Wang said. “They support me in the best way and everyone deserves to be lucky enough to find the people I've found at U.Va. School of Medicine.”

Petri also discussed the impact of forming meaningful connections within the workplace.

“The reward of medicine is my relationship with the team that's caring for people whether it be the resident, the intern or the students,” Petri said. “The whole team works together to solve problems and improve people’s health.”

Both Cropley and Petri added that it is important to connect with their colleagues while also valuing patient-doctor relationships.

Cropley reflected on a time when he called a patient to inform them that their skin biopsy revealed the presence of cancer. The patient was angry and scared and ultimately hung up the phone midway through the conversation. Cropley spent the next couple of days trying to reach her, but most of his efforts fell short.

“I ultimately got in my car and I drove to her house,” Cropley said. “I rang the doorbell and she answered the door, and she saw me, recognized me and burst into tears … eventually that led to the breakthrough.”

Cropley felt he had a responsibility to seek out his patient to connect with them and ensure they received the necessary care.

Additionally, Petri noted that body language can be a powerful tool to connect with patients, especially when delivering bad news. He makes a point to sit down next to patients, listen attentively and talk through their concerns.

“Just [sitting] with them sometimes is all you can do,” Petri said. “You just work through the hard times because the overall profession is so rewarding, having this ability to be able to help other people and to be continuously learning. It’s really a totally awesome career.”

All in all, human connection and quality relationships play a critical role in medical careers.

“Being able to connect with the individuals you are helping take care of is practically the top line of the job description,” Wang said. 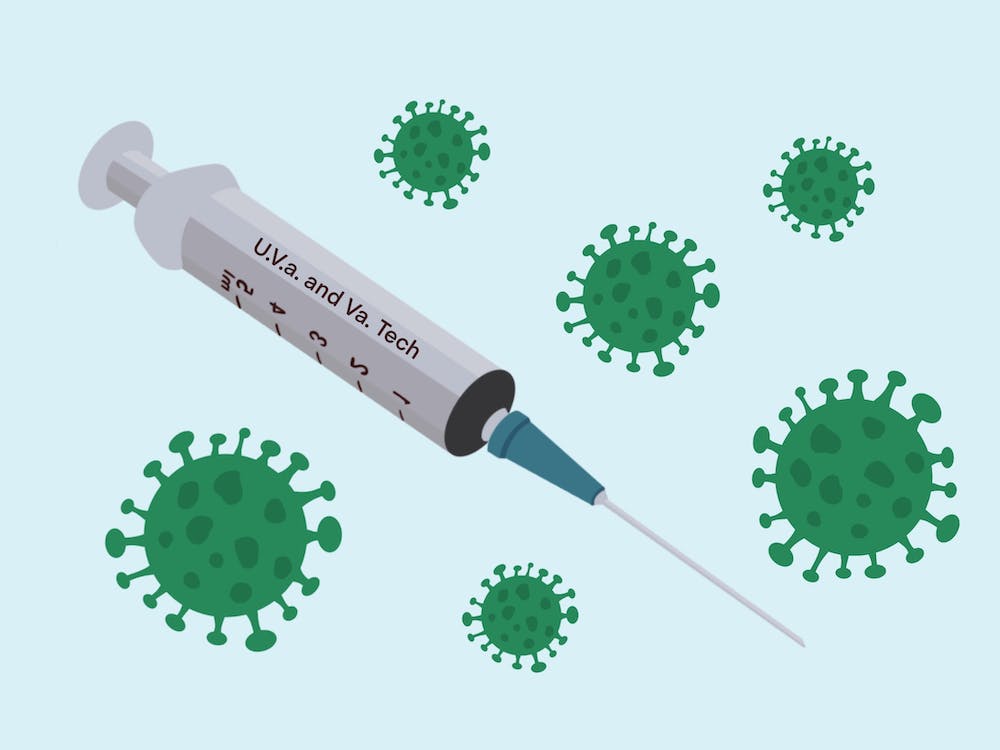 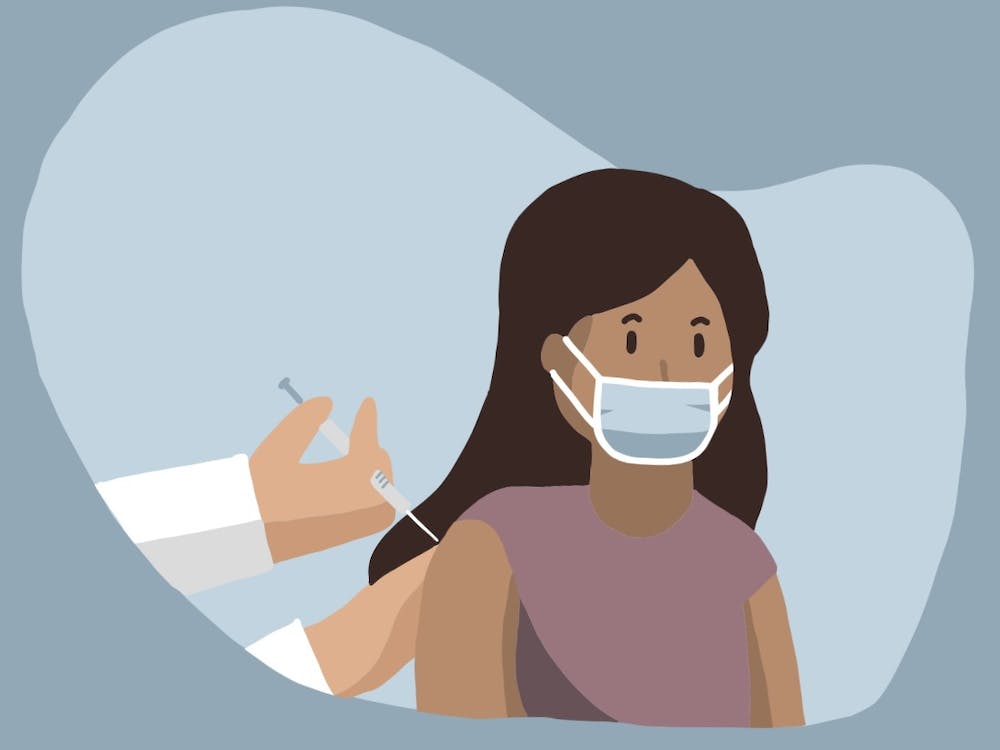 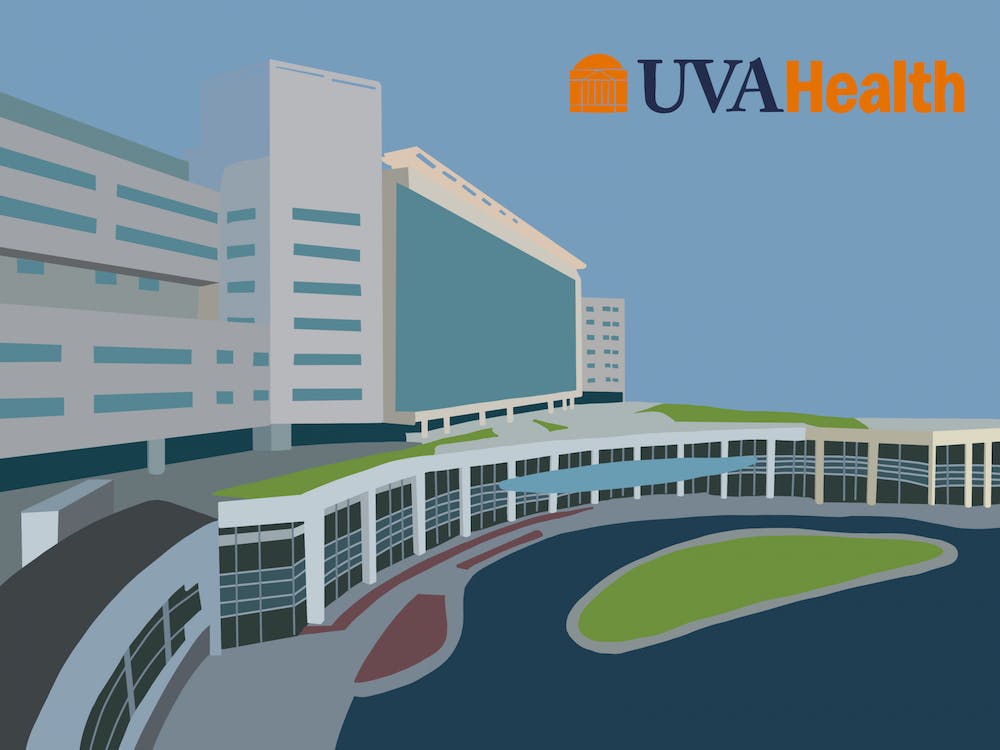