Program continues to evolve, aims to include more social aspects

This year, the orientation program for transfer students was adjusted to  invite more participation and discussion from students.

Regardless of when students finally arrive on Grounds, all share the decision to come home to the University. However, transfer students do not get the same extensive orientation that awaits first years the summer before college. Instead, transfer students receive a network of support to help their transition and a one-day orientation program.

“At JMU, I really wanted to pursue something other than international business,” Pouliquen said. “Instead of looking for a different department at JMU, I discovered the Media Studies department at U.Va. and thought that really fit what I wanted to do.”

On the other hand, rising third-year College student Gabrielle Woolley decided to transfer to the University from the small Franklin and Marshall College in Pennsylvania.

“U.Va. just seemed like the most stereotypical college experience you can get,” Woolley said. “They have a really beautiful campus, a ton of school spirit [and] a really good sports environment.”

After deciding to transfer to the University, both students went through the transfer student orientation program.

While the orientation program helped students align their academic needs, Pouliquen felt that they were limited to that.

“They had an introduction to the U.Va. community, but they weren’t necessarily something that I really connected with beyond the first two weeks,” Pouliquen said.

For Woolley, the orientation left her wanting more.

“I was expecting there to be something a bit more like the orientation I had for freshman year of college, with a bunch of activities and a bunch of ways to get to know the campus and the people you’d be at school with,” Woolley said.

On the other hand, Pouliquen described himself as an outgoing individual, which helped him beyond the transfer orientation process.

“I’m very comfortable in my skin, and I don’t have a problem talking to people and making friends,” Pouliquen said. “But I feel like for more introverted people, I would say the transfer student program is very beneficial because there’s going to be other people there who are more outspoken.”

As the program coordinator in the Office of the Dean of Students, Sarah Dodge works closely with both students and faculty in orchestrating the transfer students’ transition to life on Grounds. She works with two student groups that focus on the needs of transfer students.

“As a part of my job, I also am a member of the Transfer Student Support Team, so that kind of bridges my role with orientation and new student programs with some of my colleagues who work in the Dean of Students office,” Dodge said.

One of the groups she works with is the Transfer Advisory Board. Dodge defined this group’s purpose as “advocacy and outreach” on behalf of transfer students.

“The cool thing I think about this organization is that within the five committees that exist, any person at any time can jump on and become a member,” Dodge said. “So it’s a really cool way for transfer students especially to get involved as soon as they get to Grounds.”

The second student group dedicated to transfer students is the Transfer Student Peer Advisors. Dodge described their purpose as “community and connection”.

“The Transfer Student Peer Advisor Program is a group of about 35 students who have a vested interest in transfer students, and they are responsible for building community, providing social opportunities, and advice to new transfer students when they come in,” Dodge said.

“One of the things that a lot of the transfer students who have been a year or two in their experience already has given us is that they really wanted more social components to their orientation,” Dodge said. “So this year we worked in kind of more specific opportunities for transfer students to connect socially at orientation and not just in an academic context.”

Woolley, who went through the orientation process last year, agreed that she wanted more social aspects to her orientation experience.

“I think there could have been just more opportunities for us to get to know Grounds and the other transfer students,” Woolley said. “Even though, as a transfer, you know how to be at college and you’re used to being away from home, you don’t know how to be at U.Va.”

“Honestly, one of my goals for orientation is that everyone finds somebody to get lunch with in the first week of classes,” Dodge said. “And that sounds so simple, but I think that’s a really big hurdle to get over when you’re new, and our hope is that some of those new programs will allow transfer students more latitude to connect.” 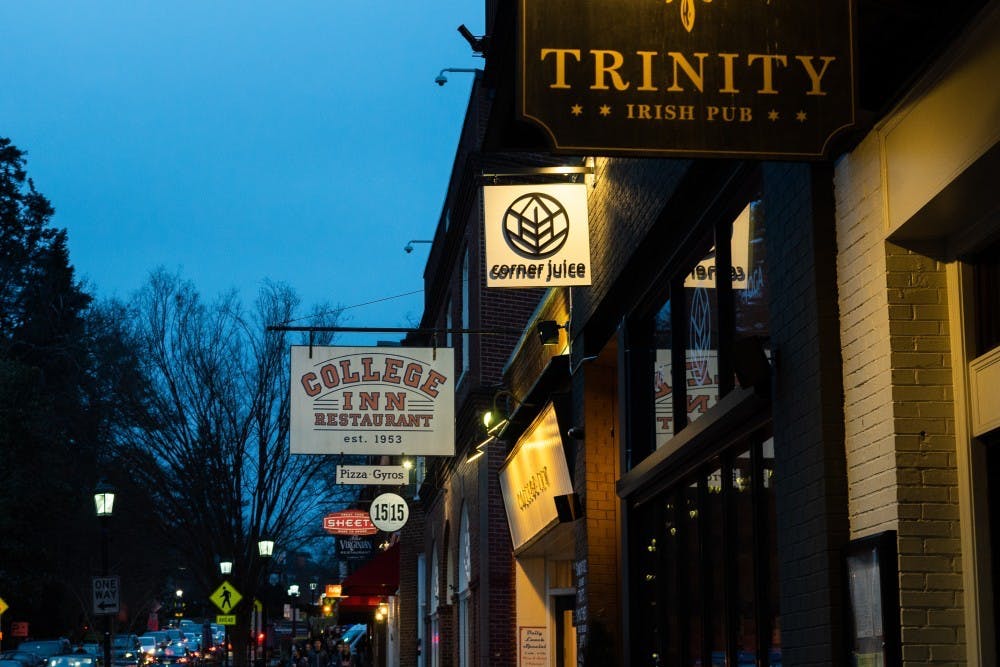 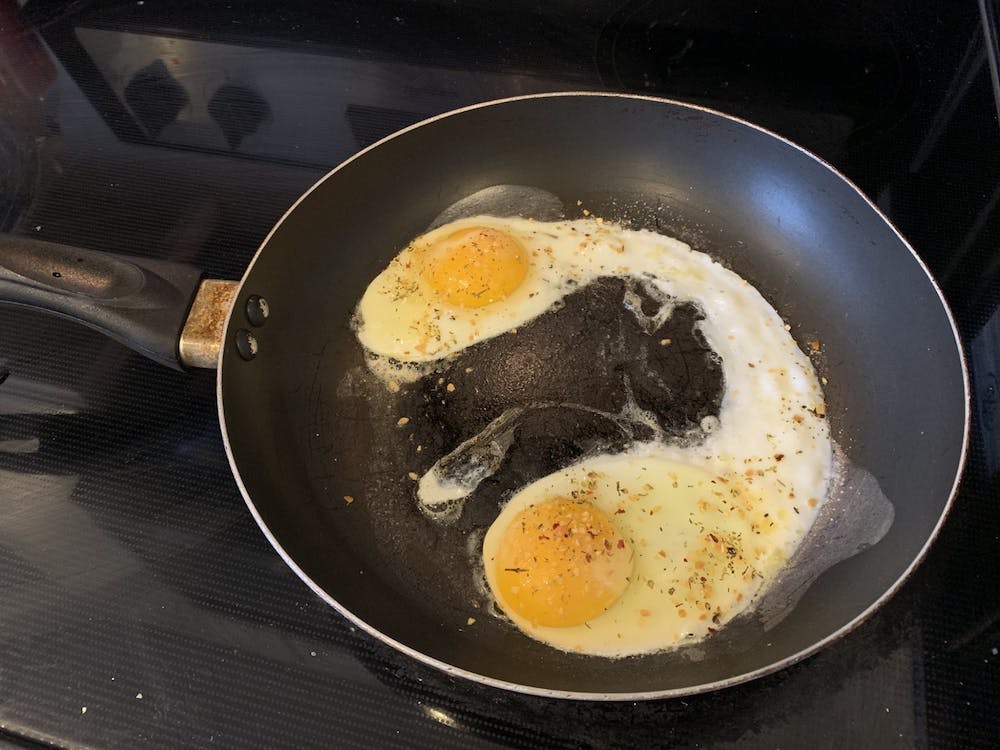 How to make the classiest breakfast sandwich in under 10 minutes