Graham was appointed to the position of associate vice president for safety and security in April of 2018. Courtesy University of Virginia

Gloria Graham, the University’s associate vice president for safety and security, has submitted her resignation, according to University Deputy Spokesperson Wes Hester. Graham’s resignation will go into effect Nov. 1, and her role will be filled in the interim by Tim Longo, who also currently serves as interim chief of the University Police Department.

“The University has benefited greatly from Ms. Graham’s leadership and deeply appreciates the time and commitment she invested in her role,” Hester said.

Graham was appointed to the position in April of 2018 and assumed her role the following month. Prior to her time at the University, Graham served as assistant vice president for safety and security and deputy chief of police at Northwestern University.

The position was created in the wake of the events of Aug. 11 and 12, 2017, after consulting firm Margolis Healy determined that consolidating safety and security divisions would improve functioning.

Following the white supremacist rallies of August 2017, an independent review issued by former U.S. Attorney Tim Heaphey and other lawyers criticized then-UPD Chief Michael Gibson for failing to coordinate with law enforcement partners. The review called the response “woefully inadequate.” Gibson announced his retirement in May of 2018, and Tommye Sutton officially began serving as chief of the UPD Aug. 1, 2018.

Longo recently replaced Sutton after Sutton’s resignation went into effect Sept. 27 after being placed on paid leave. Longo will serve as interim police chief for a 12-month term.

“I am excited to have been afforded the opportunity to serve in these important roles, and remain humbled that I have been entrusted with these duties,” Longo said.

Longo was chief of the Charlottesville Police Department for 15 years before announcing his retirement from the department in 2015. After that time, he served as the director for the Master of Public Safety program at the University’s School of Continuing and Professional Studies.

The University did not provide comment on the reason for Graham’s resignation out of policy, given that it is a personnel matter. 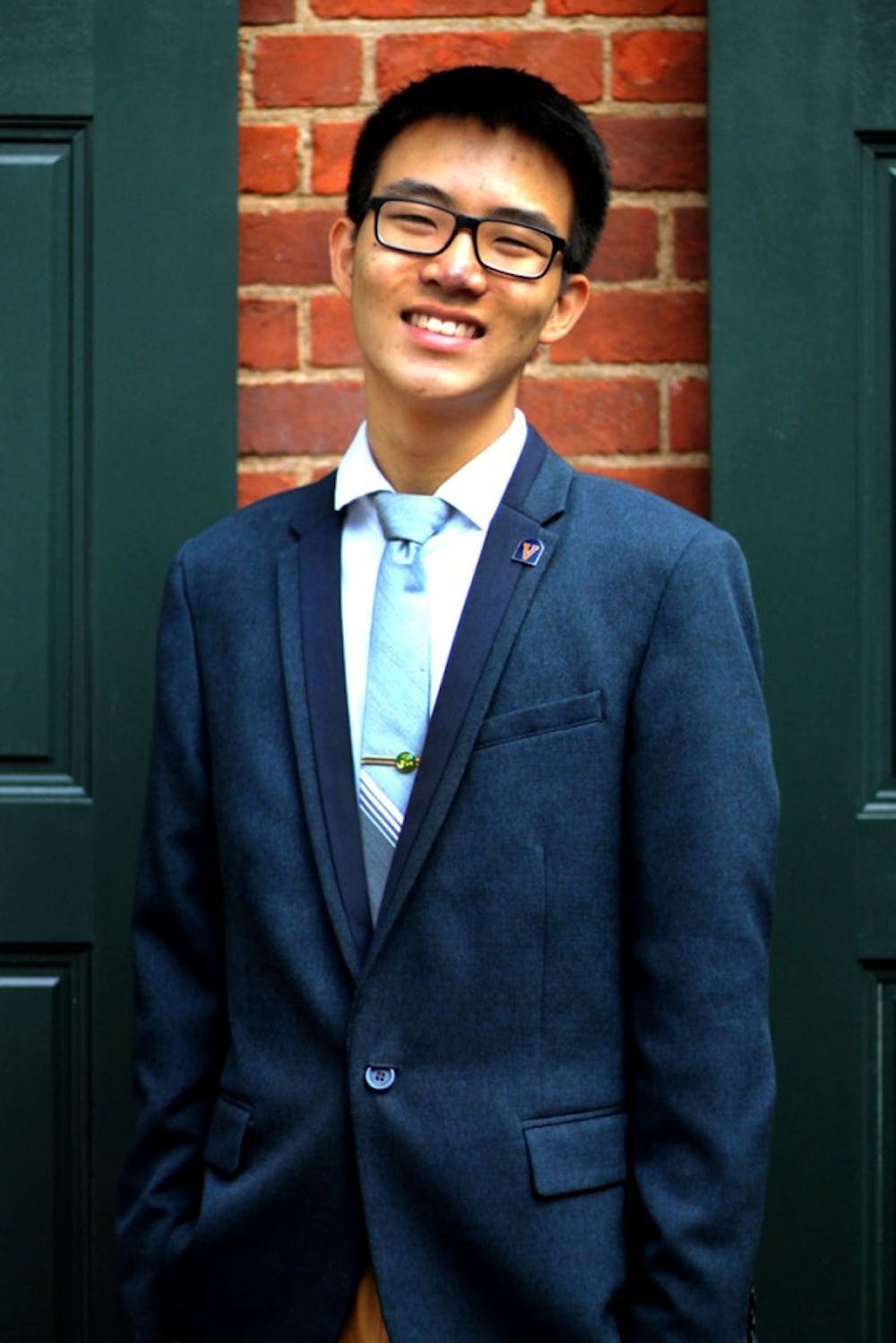 By Maryann Xue | 12 minutes ago