Hollywood seems set to take the Christmas out of Christmas films

For as long as I can remember, the Christmas season has been heralded by chocolate advent calendars, holiday tunes on the radio, a wreath on the door and, of course, a constant stream of Christmas classics on the television screen.

When I was young, I didn’t seem to have a problem figuring out which movies best represented the Christmas season. It seemed obvious: “A Christmas Carol,” “It’s a Wonderful Life,” “Frosty the Snowman,” and “Santa Claus is Coming to Town” encompass what the holiday season is all about: family, friendship and love. As years progressed, however, the definition of holiday film was expanding to include movies like “Love Actually” which really is just a love film set during Christmas — not that I’m complaining. “Love Actually” is one of my favorite films and has been added to my list of holiday favorites, as it, like the films listed above, covers all the central Christmas themes.

But, not every modern movie can keep up with my Christmas classic requirements. In fact, fewer and fewer have made the cut in recent years. As I’ve gotten older, films released during the holiday season have become less and less about Christmas love and joy, and more about the material things that have defined the holiday.

I first noticed this trend in the late ‘90s and early 2000s when Disney started doing odd spin-off Christmas stories, especially the horrible ones starring Tim Allen — see: “The Santa Clause,” “The Santa Clause 2,” and “The Santa Clause 3.” Producers may have cheapened the Christmas film, but at least they were on-theme and seemed to have no intention of making a “classic” film that could be added to my holiday movie stream.

Sadly, I think Christmas is no longer the focus of the Christmas movie season. No longer are the claymation films I held so dear as a child played on television. Instead, Harry Potter marathons flood ABC Family and everyone is talking about the latest Hunger Games film, “Catching Fire.”

Christmas films do not need to have “Christmas” in the title, feature a tree and presents or include Santa Claus. But they must actually feature Christmas — not winter, but Christmas. It seems the Christmas movie making gods have decided that the new Christmas “classics” they expect to play on my holiday film stream don’t even need to stay on-theme. Apparently, any popular, high grossing movie that has some snow in it can now qualify as a Christmas classic.

“Frozen” embodies this phenomenon perfectly. This fairy tale computer-animated flick is Disney’s version of a Christmas cartoon — and I’m not okay with it sitting next to “Rudolph the Red Nose Reindeer.”

If you thought Hollywood couldn’t mess with the Christmas season more, there have been talks of a sequel or even remaking “It’s a Wonderful Life.” I am fervently against making such a classic, well-done film modern. It would be like trying to remake “Breakfast at Tiffany’s” or “The Sound of Music.” No matter how much money or time goes into it, the film will look cheap.

My childhood holiday season was filled with heart-warming Christmas classics that were both on my VHS and featured on prominent television channels. Seeing “Harry Potter” marathons and other movies tied into the holiday season due their inclusion of winter weather saddens my soul. I want children to feel the same magic of Christmas that films like “The Little Drummer Boy” inspired in me. No, I didn’t say just magic, I said Christmas magic and Hollywood producers would be smart to remember that. Follow the formula — well-known Christmas symbols rounded out by a message of family, friendship and love — and you’ll find success. I’d be happy to add that film to my collection. 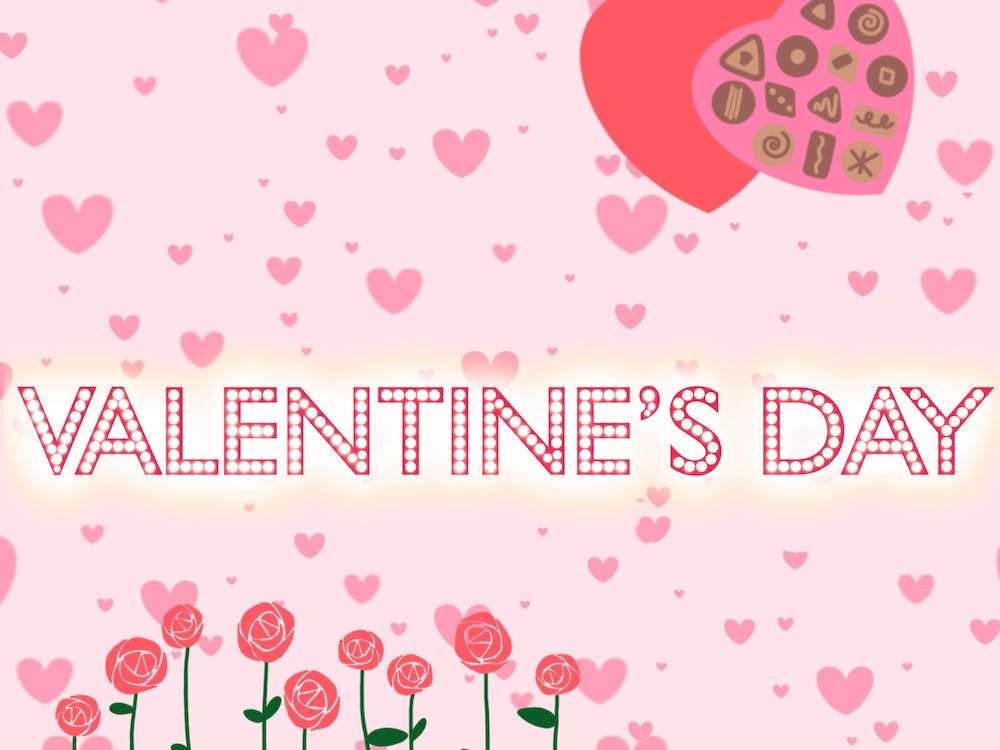 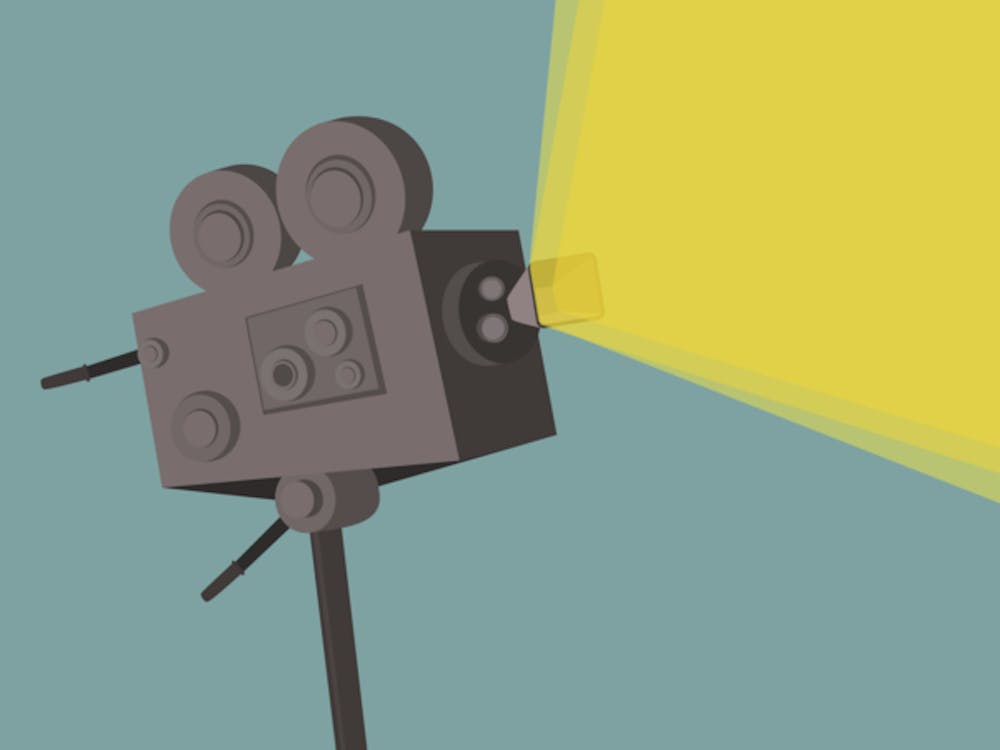 The success of these significant films and TV shows uplifted untold stories and those who society too often silences.