The Rolling Stones return with “Blue and Lonesome”

The Rolling Stones latest album presents a rebirth of the group's traditional style.

Over half a century has passed since Mick Jagger first uttered the lyric heard around the world, “I can’t get no satisfaction,” and the Rolling Stones refuse to stop playing music. “Blue and Lonesome” is the band’s 25th studio album released in the United States, and despite its chronological place among their discography, it sounds more like the Stones are starting anew rather than nearing the end. As an album made up entirely of covers, it is as much a history lesson as a musical piece. It is a reminder where the Rolling Stones — and rock ‘n’ roll as a whole — originated.

Blues is intrinsically tied to the music of the Stones, from “Gimme Shelter” to “Start Me Up.” “Blue and Lonesome” sees the Rolling Stones getting back to their roots.

“This album is manifest testament to the purity of their love for making music, and the blues is, for the Stones, the fountainhead of everything they do,” Don Was, co-producer of the LP, said.

The genre is clearly fundamental to the Stones, as “Blue and Lonesome” sprang out the band playing old blues songs to warm up. Over the course of three days, the Stones had recorded 12 songs live, without overdubbing or studio additions.

“None of us would have ever looked each other in the eye and said, ‘Let’s make a blues album’ … it just happened right there and then,” Richards said in an interview with CBS This Morning.

“Just Your Fool” kicks off the album and quickly provides a palpable grittiness, feeling more like an early Black Keys B-side than a group of elderly Brits. Live recording has become increasingly obsolete in the music industry today. However, it might be the most distinguishing feature of “Blue and Lonesome.” Jagger’s voice has a raw sense of desperation that extracts emotions from the listener — just like the old blues intended.

Jagger also holds tight to his harmonica throughout the album, driving songs such as “I Gotta Go” with what sounds like a rusty train whistle. The exciting and captivating nature of the music makes it easy to forget the dour sentiment of the lyrics. The Rolling Stones back the vocals and harmonica with simple three-chord progressions, guitar solos and steady drumbeats to create what should be a textbook blues record, but ends up as much more. Whether it’s nostalgia from Jagger’s voice or from blues music itself is hard to say. Clearly, though, the musical efficiency and prowess of the Rolling Stones has not faded.

“It’s kind of weird at our age,” Richards said. “But we’re getting better.” 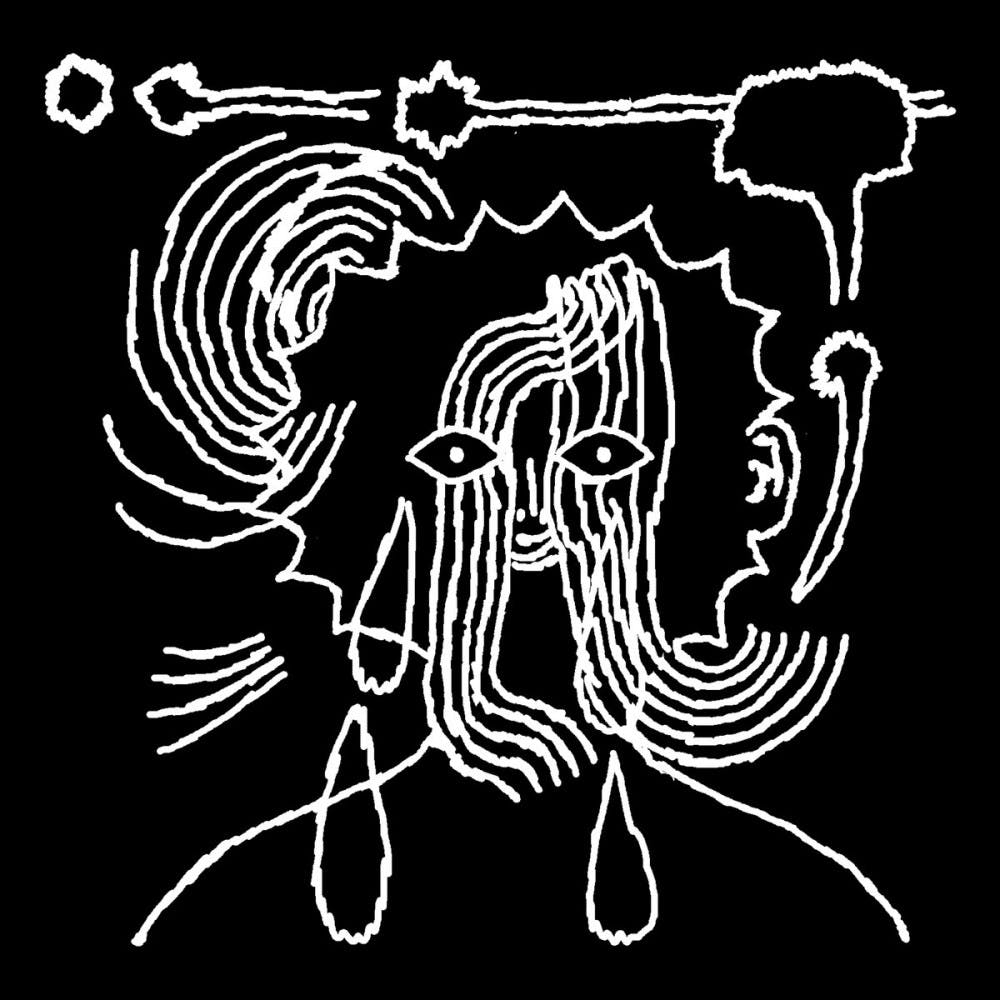 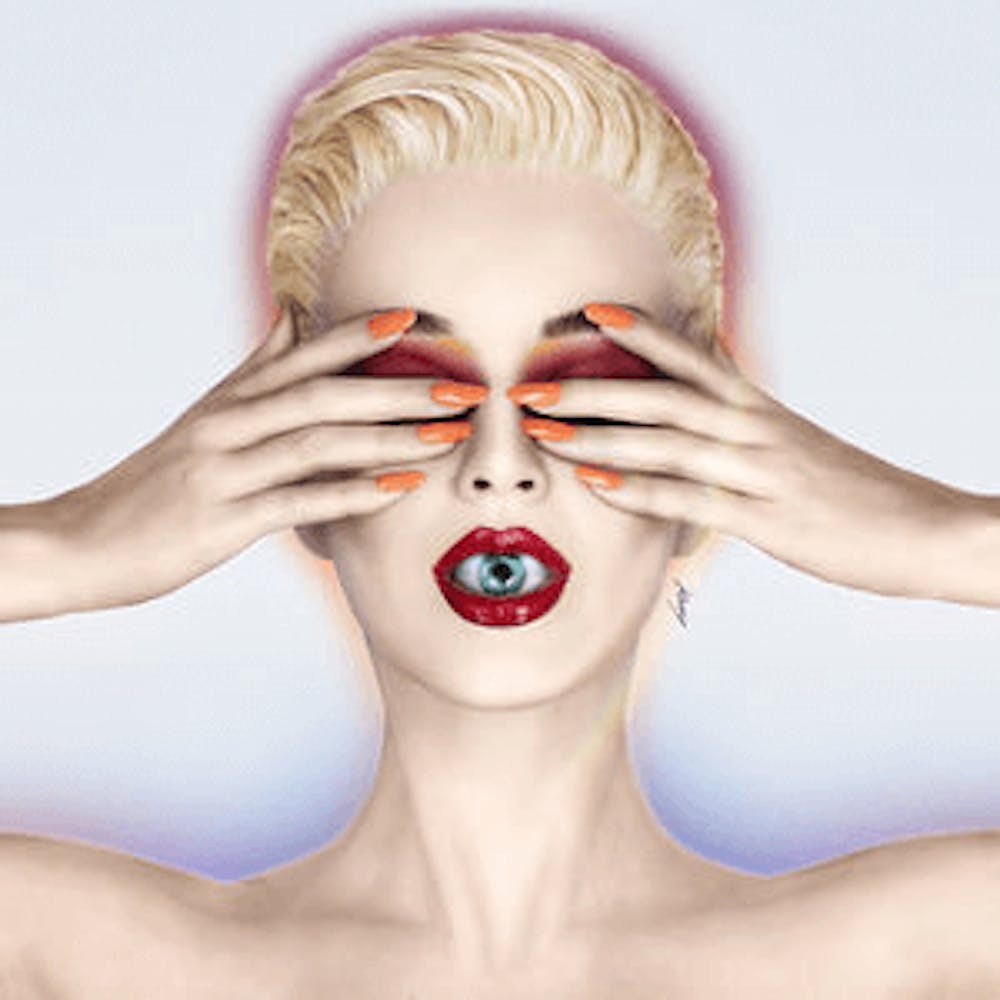