After the NCAA Tournament Selection Committee announced Sunday that the Virginia men’s basketball team was tabbed as the No. 5 seed in the East region, the team’s official Twitter account tweeted, “4 STRAIGHT NCAA TOURNAMENTS!”

It’s likely neither coach Tony Bennett nor the Cavalier fan base share quite that same optimism.

While it is notable that Virginia has punched its ticket to the big dance for four consecutive seasons — the first time the Cavaliers have done so since 1981-84 — Bennett has built the program to have higher expectations. Two NCAA No. 1 seeds in the past three years set the new standard. Simply making the tournament is now the norm. A year removed from the Elite Eight and a near-Final Four appearance, the Cavaliers should be thinking bigger.

That was the thought before the season, at least. Before Bennett dismissed lauded transfer Austin Nichols. Before Virginia lost six-of-eight games in a January and February stretch. And before Virginia was pegged with its most difficult path to the Final Four in the past four years.

The matchups between the No. 5 and 12 seeds are famous for their upsets. Last year, two of the four No. 5 seeds were taken down in the opening weekend — Yale defeated Baylor, 79-75, and Little Rock topped Purdue, 85-83. Another No. 5 seed — South Dakota State — fell just short against Maryland, 79-74.

Make no mistake, Virginia should respect — perhaps even fear — the Seahawks. UNC- Wilmington is every bit capable of pulling the upset and knocking the Cavaliers out in the first round for the first time since an embarrassing 71-45 loss against Florida in 2012.

UNC-Wilmington is the same team that led Duke at halftime in last year’s first round NCAA matchup. Four of its five top scorers from that 93-85 loss returned this year.

The best way to beat the pack line defense is with dynamic guards who can drive and kick out to open shooters, and the Seahawks have players with that capability. Led by sophomore guard C.J. Bryce with 17.6 points per game, UNC-Wilmington has three guards averaging at least 14.5 points per contest. The Seahawks as a team average a staggering 85.2 points per game, and while they have yet to face a defense as good as Virginia’s, that should still scare the Cavaliers. Virginia opened Sunday as an eight-point favorite, but Bennett likely knows this one could go either way.

If Virginia does indeed win, it will face the winner of the matchup between No. 4 seed Florida and No. 13 seed East Tennessee State. Assuming the Gators (24-8, 14-4 SEC) come out on top, the Cavaliers will have their hands full yet again March 18.

And that’s just the first weekend of action. If the Cavaliers do somehow manage to claw their way into the Sweet 16, they could potentially face No. 1 seed Villanova or even No. 9 seed Virginia Tech — both of whom defeated Virginia earlier in the season. With a win, the Cavaliers could then face ACC Tournament champion Duke in the Elite Eight. The Blue Devils, by the way, showed they just might have the most talented roster in the country.

Virginia teams of old — such as any of those the past three seasons — might have liked their chances with this year’s draw. Those squads were physically stronger than their opponents, grabbing boards and finishing in the paint. It didn’t hurt having guards on the perimeter that could shoot the three like Joe Harris, Justin Anderson and Malcolm Brogdon, either.

But this year’s team is different. While its scoring defense is still tops in the land at 55.6 points per game, its offense is inconsistent at best. Senior guard London Perrantes is its only player scoring in double figures. And without an inside presence, the Cavaliers are dependent on Perrantes and freshman guard Kyle Guy for offense. When their shots aren’t falling from beyond the arc — such as their zero-for-four performance from Thursday against Notre Dame or their one-for-nine night in the first North Carolina matchup — things can get out of hand.

This is not to say that will necessarily happen in the tournament. Bennett is one of the best coaches in the country, and his team will be as prepared as it can be. But it takes truly dynamic players to win in the tourney. Virginia doesn’t have those this year. If Perrantes and Guy aren’t hitting from deep, the Cavaliers are in big trouble.

None of this is jab at Bennett or the program. It was supposed to be a rebuilding year even before Nichols’ suspension. But with a tough draw, Virginia’s dance might be short-lived.

Maybe Cavalier fans should simply follow the Twitter account’s lead and celebrate the team’s fourth-consecutive NCAA bid after all. 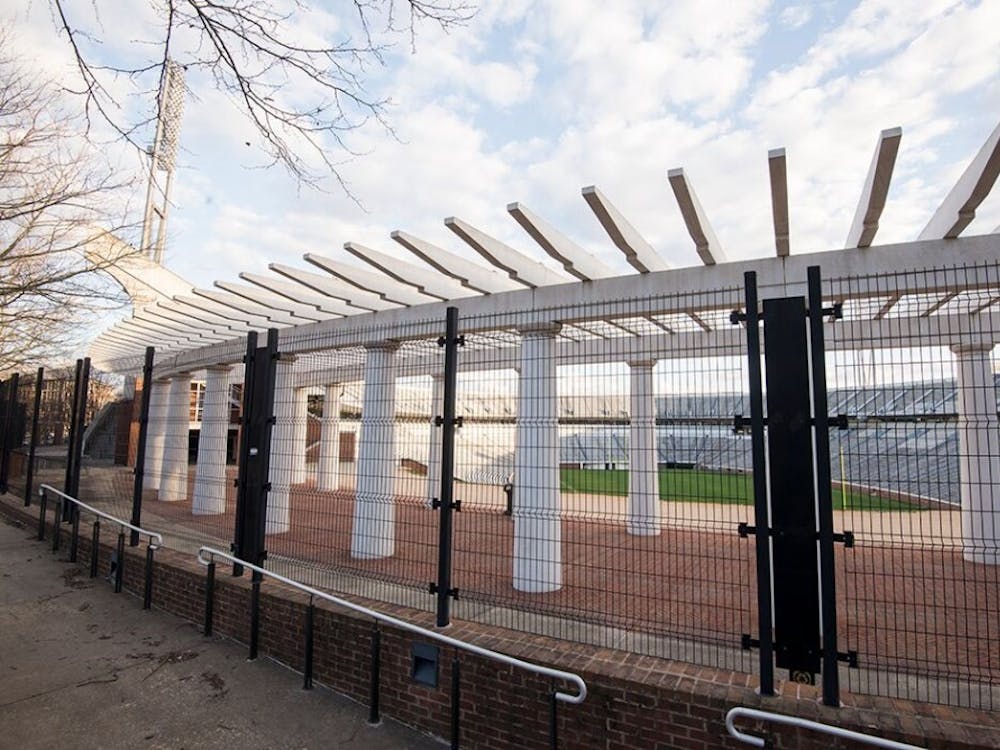 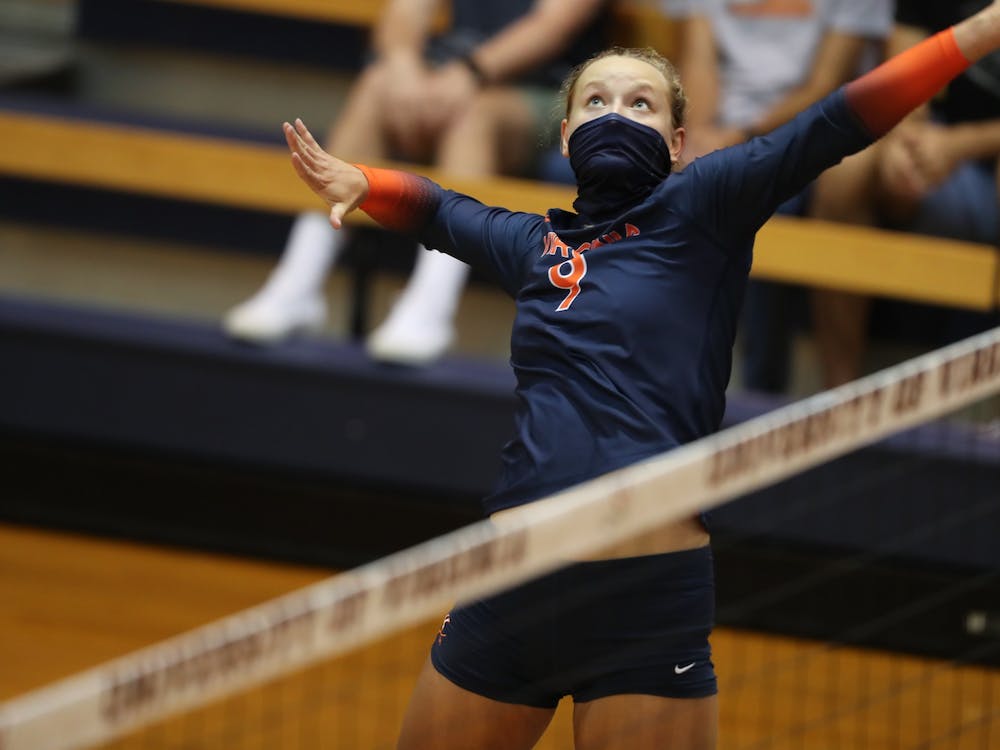