Scientific research is important as both an element of the educational process at American universities and an engine for innovation and economic growth. Despite the key role scientific research plays in our country, its federal funding has been slightly slipping for decades, falling from 10 percent at the height of the space race to only three percent in 2015. As federal financing dries up, our country will have to find alternative funding sources to sustain essential research. One option which should be explored is the formation of partnerships between corporations and universities, as each party stands to gain from the resources and expertise of the other.

The precarious financial situation of scientific research could have ramifications beyond academia, with serious implications for the United States’ role as a leader in international scientific development. For this reason, the potential benefits outweigh the potential dangers to academic freedom, which includes a lack of transparency and conflicts of interest with corporate partners. But, by following a few common-sense principles such as transparent interactions and and the use of third-party brokers, the risk is minimized. Furthermore, a close relationship between industry and research universities is nothing new. For example, internet search giant Google was started by two Stanford Ph.D. students funded by a National Science Foundation Graduate Fellowship.

Cooperation between universities and businesses enhances the research process itself, allowing ideas to spread among creative minds. Research and development is not a solitary process, but one which involves cooperation between different parties, allowing ideas to grow and mature. Moreover, cooperation is one of the best ways to translate university research findings into actual products and innovations which can create economic growth and benefit our society. For example, many British universities have addressed the commercialization of research with tech transfer offices. These offices commercialize academic research through licensing and the cultivation of relationships between academics and businesses. Beyond providing funding sources, the relationships built by these offices provide an essential learning experience for entrepreneurial academics.

Pfizer’s Centers for Therapeutic Innovations provide excellent examples of this principle in action. These projects allow academics to propose research on drugs such as antibodies and, if approved, provide researchers with access to resources, funding and supplies. In return, Pfizer is given the first crack at developing any potential therapies which result from the research. Stuart A. Aaronson, chair of oncological sciences at Icahn School of Medicine, described the partnership as a positive experience, with the academics bringing biological knowledge and the drug company contributing their own “drug discovery expertise.”

However, it’s important to realize these partnerships are an imperfect solution to the problems research currently faces. Industry-sponsored research understandably tends to focus on marketable research which has clear financial promise. This is in comparison to basic research, which seeks knowledge for the sake of knowledge rather than financial promise. Though basic research may not immediately provide benefits to mankind, it is at the root of scientific advancement, providing the seeds for technological advancements which benefit all of us. Because of this, collaborations are important but not sufficient for our scientific leadership, which must be maintained by federal funding to our leading research universities.

The only effective way to ensure this is through legislation, but recent legislative actions reveal a confused and at times contradictory path forward. For example, while the Trump administration has proposed significant cuts to federal research funding, the U.S. House of Representatives recently passed bipartisan bill which provides billions of dollars in funding to bolster biomedical innovation. In contrast, the House simultaneously passed a controversial bill concerning the applicability of the National Science Foundation’s research grants, raising concerns that politicized choices will unfairly target scientists working on climate change. Although these bills make the future difficult to predict, events like the March for Science are a promising sign that there is widespread concern for the fate of science in the United States.

Alex Mink is an Opinion columnist at The Cavalier Daily. He can be reached at opinion@cavalierdaily.com. 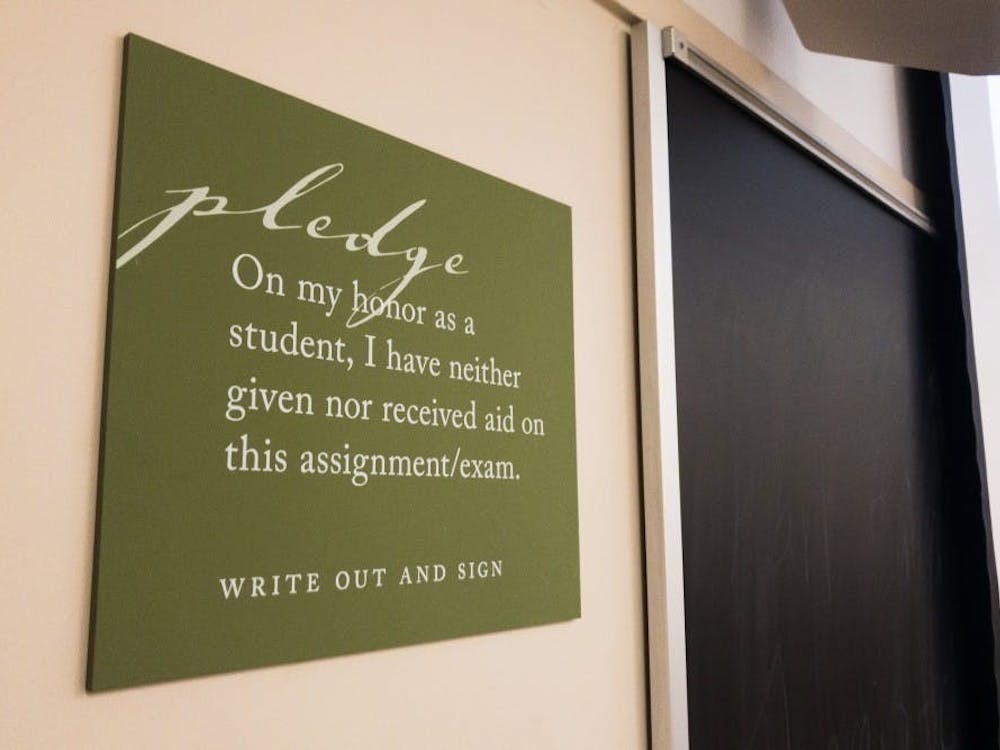