Jason Kessler, a local Charlottesville area blogger, appeared in the Charlottesville General District Court Monday to be sentenced on a charge of misdemeanor assault.The judge ordered Kessler to complete 50 hours of community service in the next six months. The blogger is also not allowed to contact the plaintiff, Jay Taylor.

The charge results from an incident that occurred on the Downtown Mall in January. Kessler was collecting signatures for a petition to have Charlottesville Vice Mayor Wes Bellamy removed from office in response to several tweets on Bellamy’s Twitter account over a five year period between 2009 and 2014 that included gay slurs, profanity and lewd comments about women.

Crozet resident Jay Taylor claimed when he approached Kessler about the petition, Kessler responding by punching him in the face.

Taylor pursued assault charges, and in April, Kessler pleaded guilty to misdemeanor assault. Kessler initially claimed Taylor had also assaulted him, but dropped the charge he had filed against Taylor when video surveillance disproved Kessler’s version of events.

Kessler filed a petition in February to remove Bellamy from City Council, but was ultimately unsuccessful. A prosecutor found that the petition did not have enough signatures, prompting the court to dismiss it March 8.

By Ava MacBlane and Tanner Kissler | 47 minutes ago 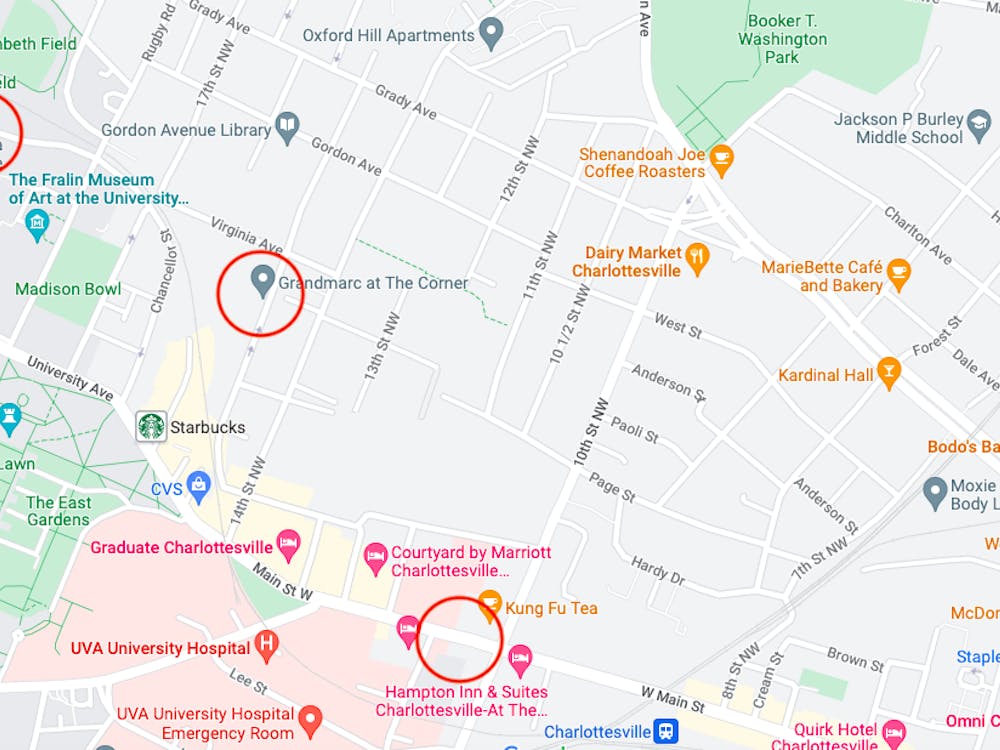