Ryan's salary will be more than Sullivan's

The University’s search for its ninth president finally came to a close Sept. 15, when James E. Ryan was elected through a unanimous vote of the Board of Visitors. Ryan’s employment contract has many of the same stipulations as those of his predecessor, Teresa Sullivan, but includes a larger annual base salary and other benefits.

Sullivan was elected president of the University in 2010, after serving as Provost and Executive Vice President of Academic Affairs at the University of Michigan. In the past seven years, her contract has been amended to allow for salary increases and other alterations. The contract is set to expire July 31, 2018.

Her successor, Ryan, has served as dean of the Harvard Graduate School of Education since 2013. Prior to his tenure at Harvard, Ryan graduated from the University Law School in 1992 and joined the faculty in 1998. He was employed by the Law School as a professor and academic associate dean.

When Sullivan leaves her position as president, she is guaranteed continued employment as a tenured professor. Her contract ensures that “following expiration or termination of this Agreement, her faculty salary shall be equal to seventy-five percent (75%) of her last existing Base Salary as President.”

Teresa Sullivan’s current contract stipulates a lower salary than Ryan’s. Sullivan has a total base salary of $559,830.90. The remaining $371,081.90 is privately funded and set by the Board. In addition to her base salary, Sullivan is also granted a Deferred Compensation Retirement Plan of $180,000, paid from private funds that are also controlled by the Board of Visitors.

Sullivan also receives an annual automobile allowance of $15,000. As per tradition for the president of the University, Sullivan resides at Carr’s Hill.

Ryan’s contract guarantees a base salary of $750,000. Ryan’s contract includes a Deferred Compensation Retirement Plan of $150,000 and an annual automobile allowance of $20,000.

The benefits of Ryan’s contract are similar to those of Sullivan’s employment agreement. Ryan will also receive 22 days of paid vacation leave, he and his family will be granted residence at Carr’s Hill and his business and travel expenses will be also paid for on a cost reimbursement basis by the University.

Ryan will receive the highest base salary of any administrative University official.

However, Ryan’s salary is closer to the presidential salary at Harvard than those of other public universities. The last available faculty salary data from Harvard University indicated president Drew Faust received a salary of $810,884 in 2014.

University deputy spokesperson Matthew Charles said that Ryan’s salary is a reflection of in-depth research to determine an appropriate salary.

“President-Elect Ryan’s total compensation (base salary and deferred compensation) is just below the 75th percentile for public institutions,” Charles said in an email to The Cavalier Daily.

According to J.H. Verkerke, a University law professor and director of the Program for Employment and Labor Law Studies, Ryan’s salary will be notably larger than Sullivan’s due to a variety of influences.

“Executive employment agreements are individually negotiated,” Verkerke said in an email statement to the Cavalier Daily. “As a result, base compensation, benefits and bonuses can vary considerably.”

The benefits of Ryan’s contract were designed to be competitive and incentivizing, while still remaining practical.

“Hiring a university president after a nationwide search process involves a delicate balance,” Verkerke said. “A school naturally wants to persuade its preferred candidate to accept the job. But it also must conserve its available resources and ensure that the university community views any offer as fair and appropriate.”

Verkerke theorized the differences between the salaries of Sullivan and Ryan could be a result of their employment history.

“Not only is Harvard a private school, but it is renowned for the richness of its endowment and its willingness to pay unusually high compensation to faculty and administrators,” Verkerke said. “Thus, the influence of prior salary may well explain any discrepancy between these two contracts.”

Harvard did not respond to a request for comment about Ryan’s previous salary.

“President-Elect Ryan’s compensation package reflects the University’s careful consideration of an incredibly competitive market for the best higher education leadership,” Charles said. “The University is confident that he is the right person to lead U.Va. into its third century.” 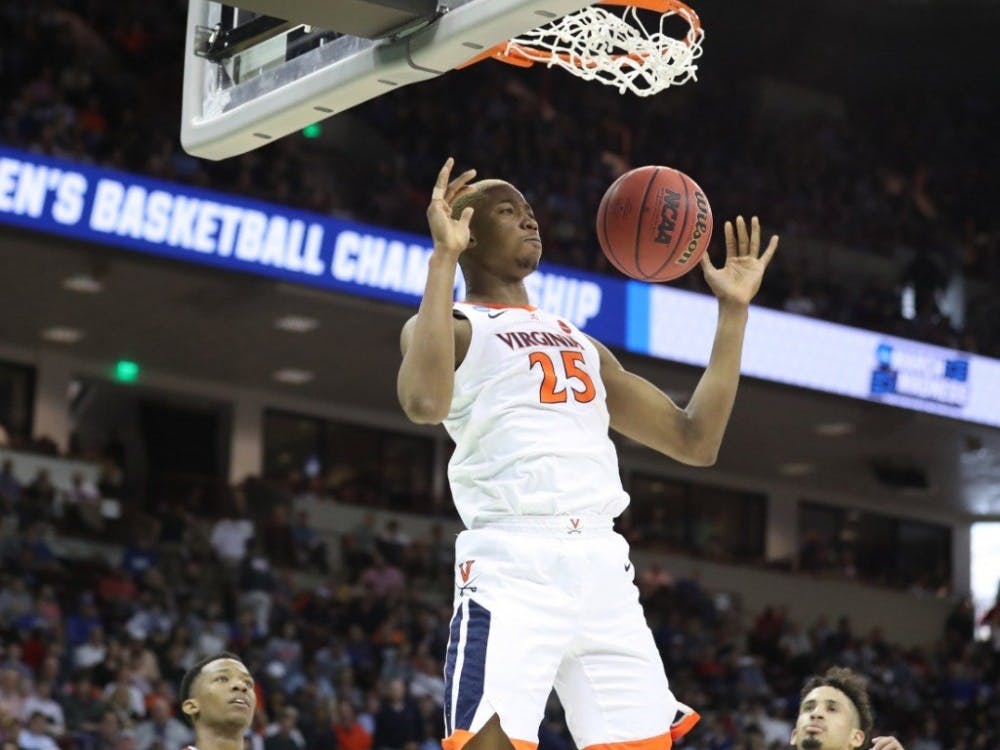 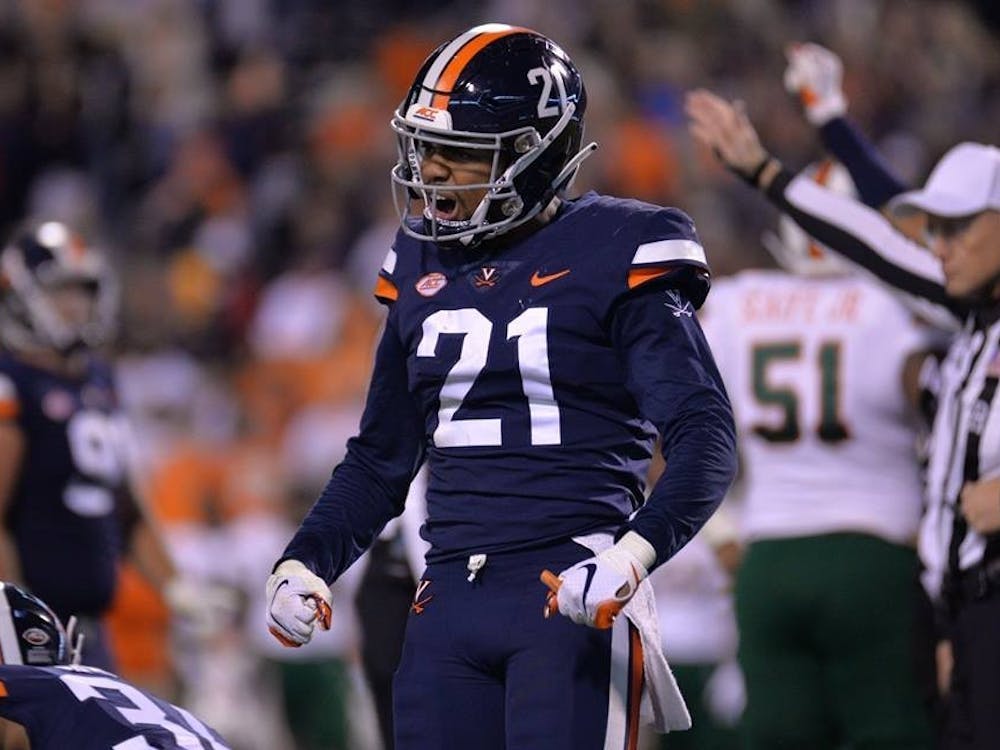 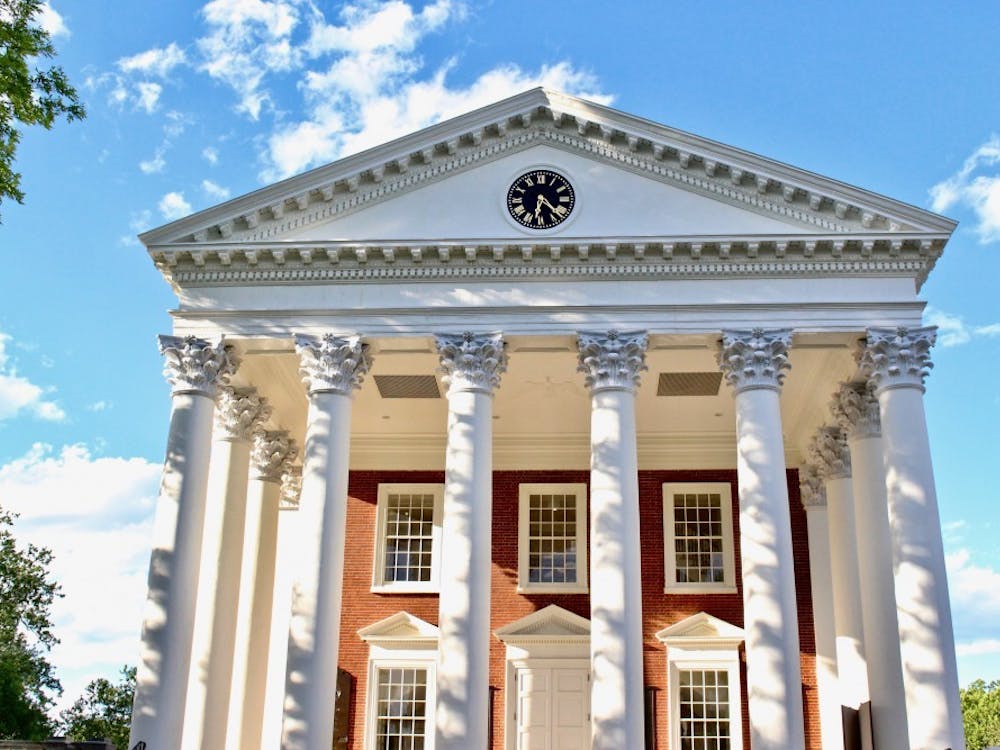