Tinashe is at her most free on ‘Songs For You’

Up-and-coming singer Tinashe has struggled to find her footing in the music industry even after the release of her critically acclaimed debut album “Aquarius.” She released a string of unsuccessful singles and her former label RCA Records refused to promote her second album “Nightride” and cancelled her 2018 album “Nashe.” In February 2019, Tinashe left RCA and signed a management deal with Roc Nation. Finally free of her old label, Tinashe is flourishing musically, and it shows on her fourth album “Songs for You.”

The “All Hands on Deck” singer chose to drop the album on a Thursday instead of the typical Friday release date. On this decision, she said, “I just wanted to drop off cycle and hammer in the fact that I'm not trying to be a part of the system. This is just for y'all.” This quote perfectly encapsulates both where Tinashe is at in her career and the album itself.

The opening track, “Feelings,” sets the tone for the album with its vulnerable yet simultaneously braggadocious lyrics and hip-hop sound mixed with alternative influences. The return of Tinashe to her hip-hop and alternative roots is much welcomed after releasing the more pop leaning singles “Player’’ and “Flame” under RCA. Her alternative side is most evident on the track “Stormy Weather.” With concise lyrics like “Getting older, hotter, colder / I hear a storm coming / Waiting for some stormy weather,” the production is front and center on the song. It contains spacey synths, soft percussions and the outro features an electric guitar.

Her penchant for hip-hop music is best displayed through “Link Up.” Originally intended for her scrapped album, the song is a club-ready banger produced by Smash David and Hitmaka. Tinashe is bold and confident on the track, singing clever lines like, “Make a scene, made a cover, magazine / In yo' face, b—h, this ain't Maybelline,” and “Call me 'Nashe Houdini, doing tricks with a saw / For my next act, watch-watch me cut these b—hes off.”

Despite going back to her roots, “Songs for You” still holds a few musical surprises, one of them being the track “Know Better.” Consisting of two parts, the song clocks in at 6 minutes and 56 seconds, making it the longest track in her discography. The first part, titled “Know Better,” has an 80s sounding drum pad. It turns a deep song into something irresistibly catchy. The track is also the vocal highlight of the album, with the singer both belting and using her upper register.

The second half of the song — titled “Did You Notice?” — slows the track down and sees the singer get personal about her love life with lyrics like “Still feels like I could fall to pieces / when I hear your name / hoping just a little that you feel the same, anyway / Honestly, what's another break up to a girl like me? / I could find another lover easily and you know it/ Tell me.” To compliment the intimate lyrics, Tinashe closes the track with strings and harmonies to give the song a truly dramatic feel.

After many ups and downs in her blossoming career, “Songs for You” is a genuine return to form for Tinashe. On the first single off the album “Die a Little Bit,” the singer’s brother, Kudzai Kachingwe, can be heard saying “I'm gonna show you what it's like to dance / This is probably my favorite part because / You just get to be free.” This is exactly what Tinashe does on the album. She shows listeners what it is like to dance, let loose and feel, and ultimately represents what it means for her be free — both personally and artistically. 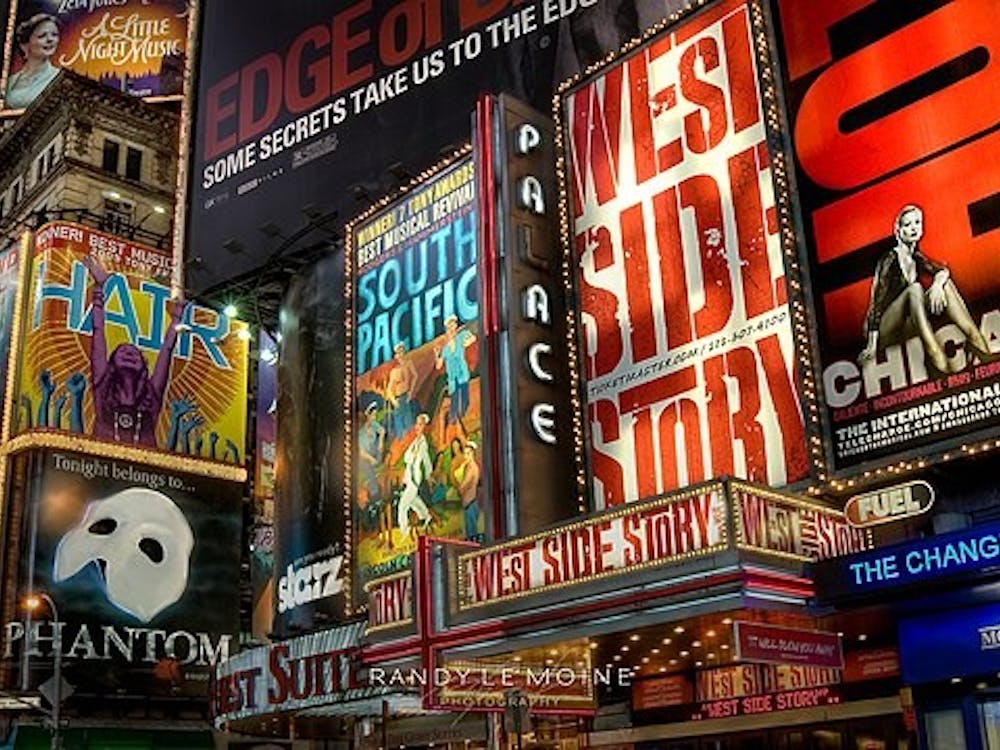