Before ‘Rick and Morty,’ the MCU and Childish Gambino, there was ‘Community’

The quirky, strange sitcom was a nexus of talent that defined the decade to come

The most recent decade of network sitcoms has gotten progressively smarter, bolder and more revered. But long before “The Good Place” first aired or “The Office” saw a massive resurgence of popularity thanks to streaming, there was a genre-defying show on NBC called “Community.” The show — set in a community college — revolved around an absurdly diverse but lovable study group and has lain dormant since its conclusion in 2015. It does not have the clout of “The Office” or “Parks and Recreation” within the mainstream mindshare, yet it has remained relevant, and the talent it incubated is ubiquitous today. It deserves to be remembered for its innovativeness and being so ahead of its time.

“Community” writer and creator Dan Harmon is better known today as the brains behind “Rick and Morty,” and his style of nerdy humor that has since become an object of either fierce fandom or rolled eyes spawned from his work on this unassuming sitcom. Notable cast members such as Donald Glover — now also known by the musical alias Childish Gambino — have gone on to become multimedia juggernauts, while creative collaborators like the Russo Brothers became the head writers for big screen Marvel phenomena, including “Captain America: Civil War” and “Avengers: Endgame.”

What was it about “Community” that made it such a nexus of talent? Why was it so beloved during its run, spawning one of the internet’s more recognizable fan campaigns in the form of #SixSeasonsandaMovie? Look no further than the timeless reaction GIFs of characters like Chang (Ken Jeong) or Shirley (Yvette Nicole Brown) being themselves. At its heart, “Community” was an excellent sitcom with perfectly embodied characters, relevant social commentary and a flair for parody and imitation that brought it to unexpected places. At a time when other sitcoms were treading water, the writers and creative team behind “Community” turned a community college into a paintball arena, an homage to “Law & Order,” a claymation Christmas story and even a retro video game.

Surprisingly complex characters like Pierce (Chevy Chase) forced audiences to grapple with a racist, bigoted, yet sometimes endearing old man desperate to fit in. In a meta layer of proceedings, Chase’s controversial departure from the show over creative differences mirrored his character’s stubbornness and incompetence at working with others — Pierce was the epitome of out-of-touch boomer culture. After all, Baby Boomer Santa was a meme of its own long before TikTokers started saying OK boomer. The TV-savvy — and extremely meta — Abed (Daniel Pudi) encapsulated pop culture fatigue with his constant retorts and references years before corporate mergers and creative stagnation would lead to the entertainment hegemony we live in today.

Credit has to be given to the closest thing “Community” had to a main character in its ensemble — disgraced attorney Jeff Winger (Joel McHale). McHale is affable and easygoing in real life, but his character’s douchey and self-conscious attitude was somehow believable and worked as an amazing foil to the charming naivety of much of the rest of the show’s cast. Few sitcom performances in the last decade could rival the eccentricity of Dean Pelton (Jim Rash), and Troy (Donald Glover) and Annie (Alison Brie) added goofy, positive energy to a show that at times could be awfully cynical, self-conscious and even anxious about its own impending demise.

In its final two seasons, where several main characters departed the show’s cast and ratings waned, things were grim both within the world of “Community” and in the fandom outside. Yet the show still managed to have one of the most heartbreakingly wholesome goodbye episodes to ever air. The final two seasons incorporated clever cameos from “Breaking Bad” stars Giancarlo Esposito and Jonathan Banks and sent itself off with a hopeful and loving message to the very real community tuning in to the conclusion — even as it did so on the short lived streaming platform Yahoo! Screen. Yes, Yahoo! Screen really existed.

Will “Community” ever be revived again by another network or streaming service, a la the many lives of “Futurama”? At this point, probably not. But regardless of whether or not fans will ever get the promised movie they so desperately want, anyone who appreciates the vibrant and creative world of TV comedy today owes a debt to “Community.”

CORRECTION: This article previously misstated that the finale of the series incorporated cameos of Breaking Bad stars Giancarlo Esposito and Jonathan Banks. These cameos were actually incorporated throughout the final two seasons, not the last episode specifically. 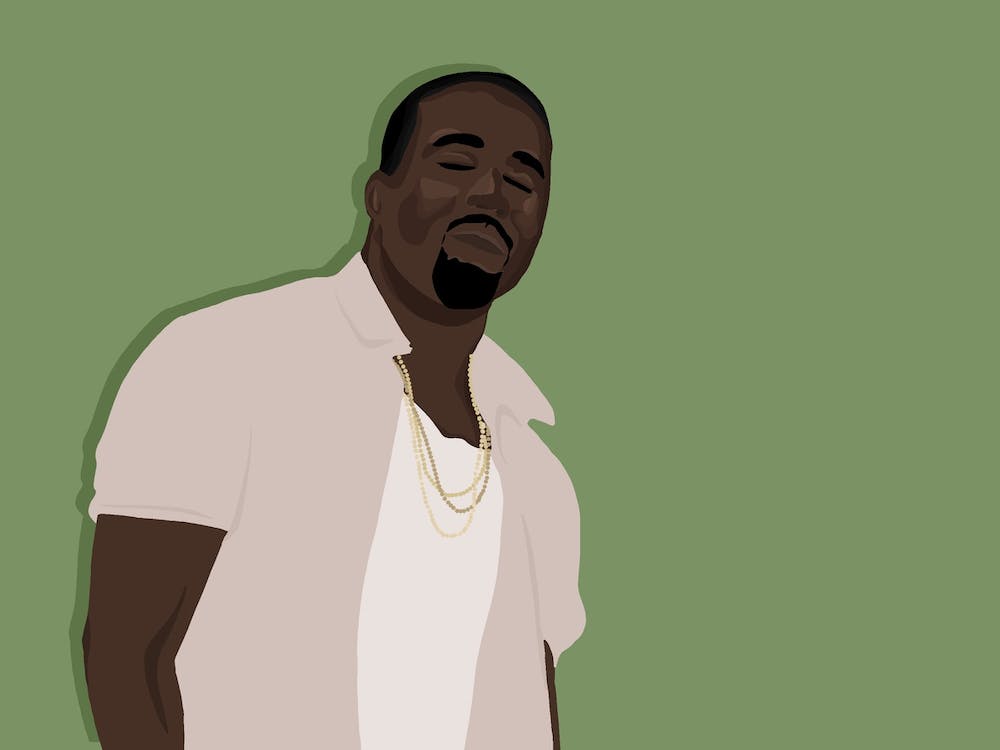 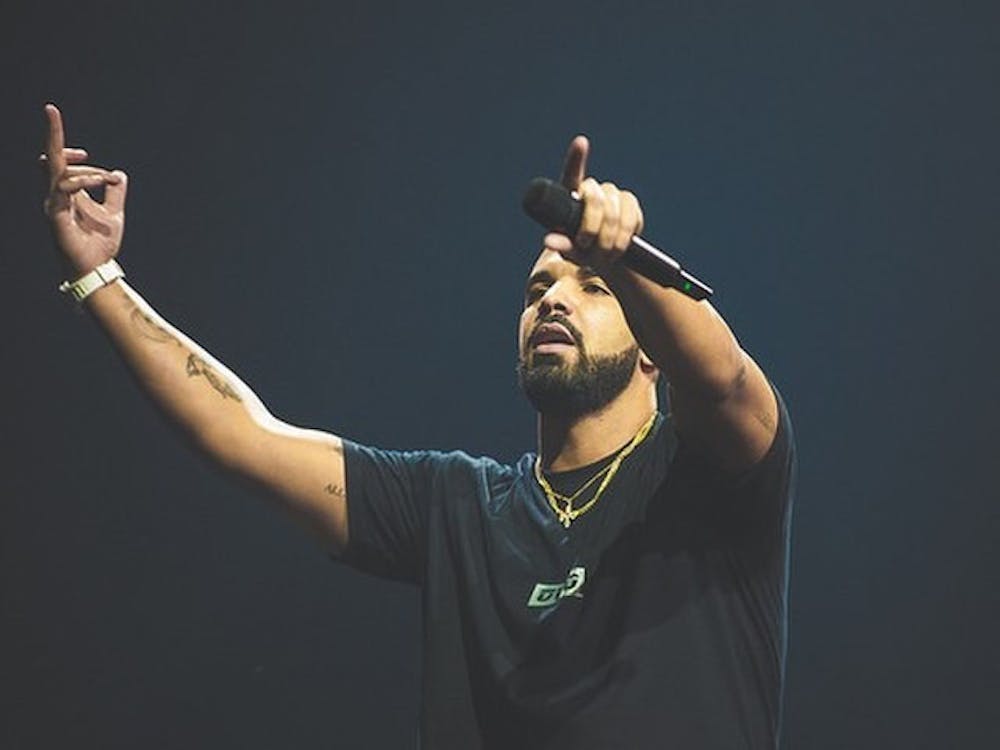