Men’s basketball pulls off upset against No. 5 Florida State 61-56

Diakite, Clark and Key scored a combined 47 points against the Seminoles

The Seminoles got on the board first with a three-point shot by sophomore guard Devin Vassell in the first minute of play. From there, Florida State went on an 8-0 run, sinking its first three shots as the Cavaliers turned the ball over twice and couldn’t find leverage on offense. While the slow start was certainly disconcerting to the home crowd, senior guard Braxton Key finally scored Virginia’s first points nearly three and a half minutes into the game to end the Seminoles’ streak.

Turnovers stacked up in the first 10 minutes of play for the Cavaliers who gave the ball up six times during that stretch. However, the trajectory of the game seemed to take a turn around at the 15-minute mark when Virginia started to play quicker and shoot more efficiently. While Florida State never lost focus and Vassell continued to add to the score, junior guard Tomas Woldetensae, Key and Diakite became more and more involved as the half went on.

With just under 12 minutes on the clock and the Cavaliers trailing 11-5, Woldetensae found his groove from behind the arc. The junior sank a pair of momentum-shifting threes to cut the deficit. Despite the Seminoles finding another three points in between the shots, freshman guard Casey Morsell capped off a 6-0 run to tie the game at 14, shifting the momentum in Virginia’s favor and igniting Cavalier fans.

Virginia grabbed its first lead of the night with a layup by Clark, pushing the score to 18-16 with 5:07 on the clock. The remainder of the half was a back-and-forth effort and both teams fought to secure the lead before the break. Each time the Cavaliers stole the advantage, the Seminoles had an answer. Vassell added five more points for Florida State before halftime as Key, Diakite and Clark kept the game tight. Virginia entered the half trailing 28-27.

Diakite sunk two threes to open the second half, stealing back the lead for the Cavaliers. Woldetensae combined from the line as Virginia advanced on an 8-0 run and took a five-point lead at 35-30.

While the Cavaliers entered a temporary dry-spell and the Seminoles went on a 7-2 drive to tie the score, Key added a layup at 12:14 to give Virginia the lead 39-37. Florida State jumped back in front, however, with a three by sophomore forward Wyatt Wilkes and free throws from senior guard Trent Forrest. In the ensuing minutes, Diakite and Clark combined to tie the score at 44, but Vassell hit yet another big three to give the Seminoles a three-point advantage with 8:28 left to play.

The game further intensified as Florida State freshman center Balsa Koprivica brought down Clark as he was driving to the basket. The arm-grabbing resulted in Koprivica’s ejection and gave Clark a pair of shots from the line. From there, the Cavaliers looked to maintain the momentum of four straight free throw shots from Clark, putting Virginia in front 48-47 at 6:14.

Once again, Florida State refused to trail, answering back with a 7-3 run to regain the lead with under five minutes to play. Close to the two-minute mark, Clark served up his fourth assist into the hands of junior forward Jay Huff at the basket. Huff finished the dunk to a crowd of screaming fans, getting the Cavaliers back within one point of the Seminoles at 56-55. Clark rallied in the next possession with a layup, stealing back the lead with just a minute left on the clock.

Virginia extended the one-point lead to three with free throws by Diakite, forcing Florida State to shoot from behind the arc with just 13 seconds to go. In the remaining seconds, the Seminoles missed both three-point chances and fouled again to give the Cavaliers a 61-56 final score.

With an impressive win over a highly-ranked team, Virginia’s NCAA Tournament hopes appear to be alive again.

The Cavaliers return home Wednesday Feb. 5 to face Clemson at 7 p.m. and the game will be broadcast on the ACC Network.

By Vignesh Mulay | 6 hours ago

The names of the two student-athletes who tested positive were not revealed. Neither of the players have required hospitalization. 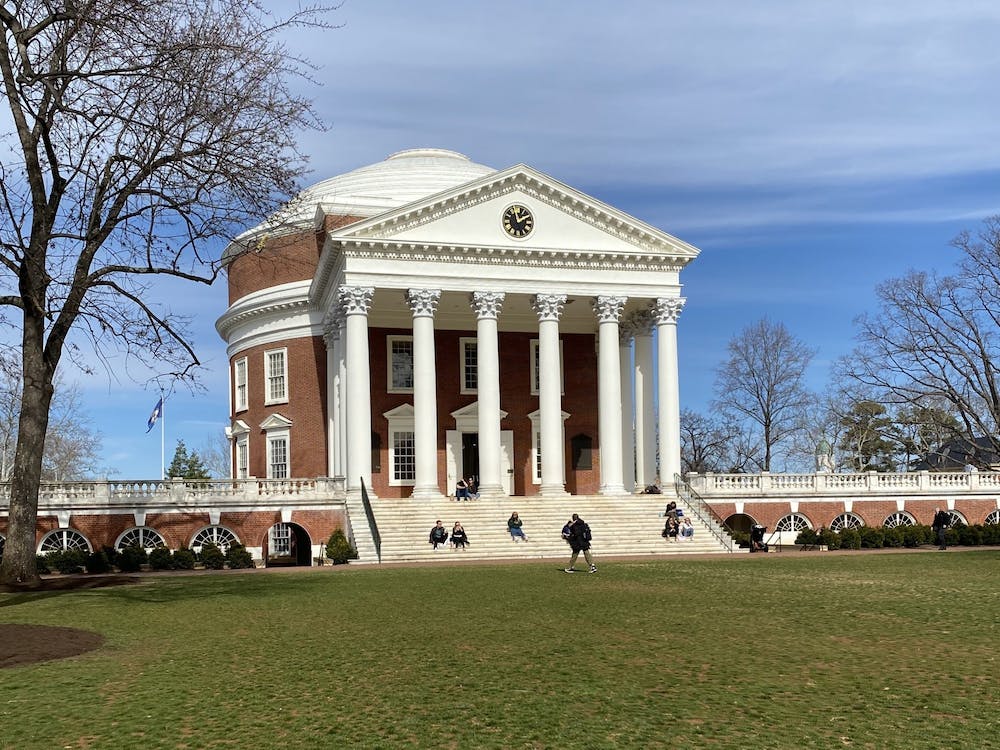 The announcement of the new regulations raised concerns among the international student community at the University, adding to the uncertainty they were already facing about the fall.

ACC to delay the start of fall sports until Sept. 1

By Vignesh Mulay | 22 hours ago

ACC to delay the start of fall sports until Sept. 1