Trying to celebrate U.Va. while honoring my grandfather

Wednesday marked the one-year anniversary of the men’s basketball NCAA national title win. Needless to say, this commemorative day brings about a sense of elation for Virginia fans and a reminder of this joyous occasion. The day of the championship, thousands of students flooded the Corner and the Lawn in celebration. Shouts of pride from John Paul Jones Arena could be heard from over a mile away. It was a rare, unifying event that nearly everyone at the University could revel in.

But for me, it was bittersweet. That morning, my mom had called me and told me my grandfather had died. Justifiably, the championship was not the first thing on my mind that day.

When I got the news, I cried harder than I had in years. I cried to my mom, and then I called my friends and cried to them. My friends were wonderful and supportive — they came to my dorm room, kept me company so I wouldn’t be alone and offered to bring me food and anything else I wanted. They also suggested I do something to take my mind off it.

I wasn’t sure about that idea. I’m the type of person who likes to sit and face my feelings instead of trying to distract myself. But my friends and I had already made plans to go to JPJ to watch the championship game, so I was very conflicted. I didn’t want to cancel the plans and ruin the whole basketball experience for them, but I also wasn’t sure I was up to going out. I wanted to curl up under the covers of my bed and do nothing — and I did that for a while.

About an hour before tip-off, I told my friends we should go to watch the game. They made sure I was truly OK with it and reassured me that we could leave at any time if I needed to. We decked out in our Virginia gear and headed to JPJ. It was nice to be surrounded by friends who cared about me and helped me have fun despite all the events from that morning. As the game went on, I got wrapped up in the suspense and the cheers of the crowd. I was able to let go of my sadness for a bit. After the basketball team won, we all rushed the floor of the arena and experienced the thrill of our first championship win. Following that, however, I decided not to go to the Corner for more celebration. Instead, I just went back to my dorm, exhausted from the range of emotions I felt that day.

My grandfather was not a sports fan. I wish I could say I went to the game in his honor because he would have wanted to see Virginia finally win the championship, but that is not the case. He was an introverted environmentalist who enjoyed long hikes and picking up trash along beaches more than anything. But he also loved a good time and could find the silver lining in everything, even when things looked bleak. When my grandmother — his wife of over 50 years — died, he treated her memorial as a fun remembrance party instead of a somber funeral.

I think he would be glad that I tried to have fun with my friends. He was so proud of me for attending the University and wanted me to have the full college experience — one I don’t think included being alone in my dorm ruminating on my sadness. He hoped I would get to do unique, once-in-a-lifetime things, and that would have included the championship. So, I hope I did him right by trying to enjoy this special moment in University history.

Reflecting on this a year later, I can’t help but think of him when I see the endless Instagram posts commemorating the championship. At first, these posts made me upset. I wished people would stop posting about it because they just made me sad and bitter, reminding me of what I’d lost. I was jealous because I felt like I was the only one who had grief attached to what should have been a joyful memory.

But after talking to my therapist about how to cope with the one-year anniversary of his death, I found a way to re-frame my thinking. The championship didn’t have to be all or nothing for me. I could celebrate the school while remembering my grandfather at the same time, regardless of how other people recalled that day.

Yes, most people probably aren’t reminded of death when they think about the championship, but maybe there are others for whom this anniversary means something else. Or maybe another occasion for someone else was upended by a different event, like when my mother gave birth to me the day of her cousin’s wedding, which is, albeit, a happier example.

Anniversaries of a death can be especially painful when dealing with grief because you are reminded of all the little things about your loved one’s life, as if they had just died, and you feel like you are starting the grieving process anew. To have an event as widely publicized as the national championship fall on the same day as my grandfather’s death has only magnified the grief. Re-framing my thinking, in this regard, has been beneficial — on this day, I can both honor my grandfather and reminisce on the fun memories I made celebrating the championship.

No one else feels exactly the way I do about that day, but no one else is reminded of my loving and kind-hearted grandfather the way I am. No one got to have the same relationship with him that I did. And for that, I am so grateful.

Abby Sacks is an Assistant Managing Editor for The Cavalier Daily. She can be reached at a.sacks@cavalierdaily.com. 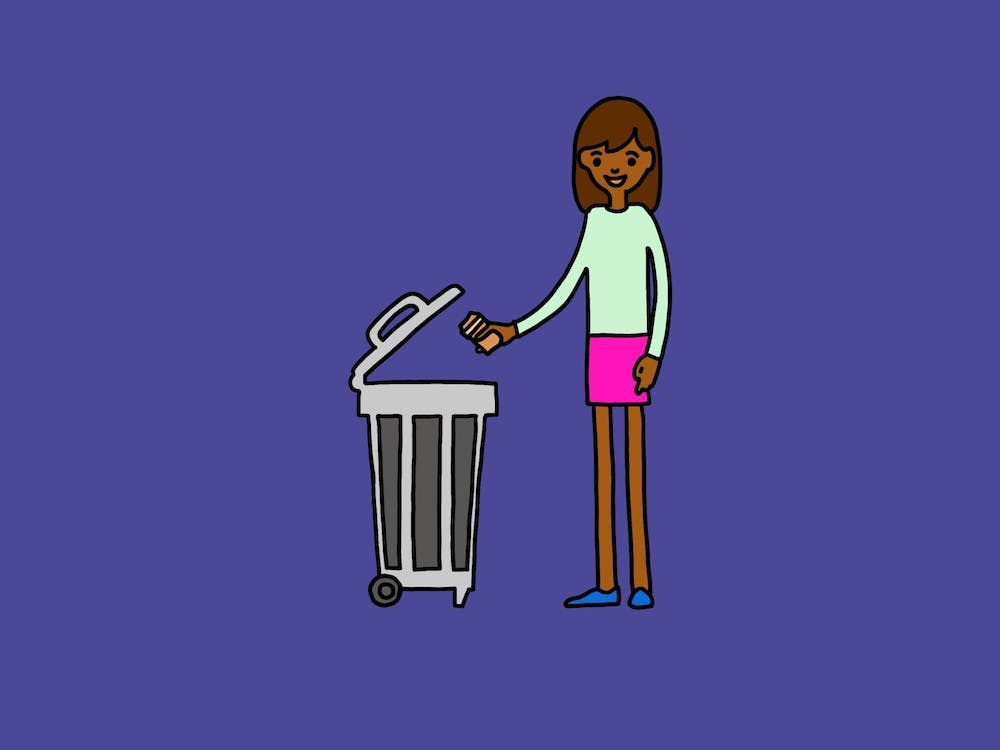 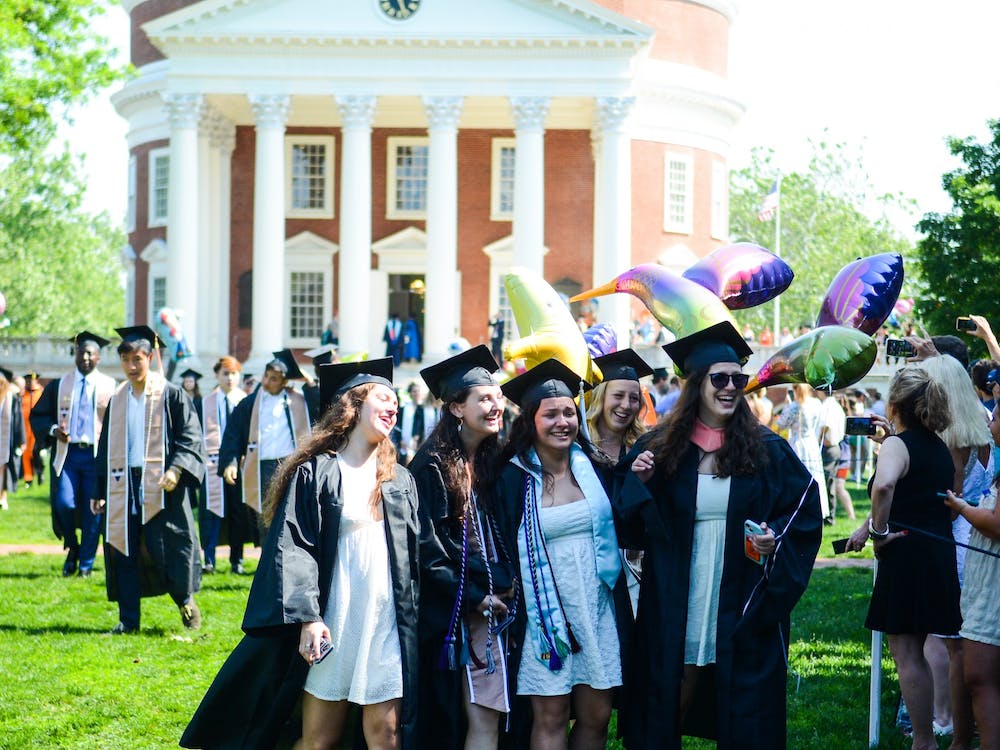