For their semester-long project, they designed an anarchist community center that would provide a space for community building and mutual aid

The students from Theories and Case Studies — a class required for the Global Development Studies major — collaborated together on a semester-long project that culminated in a final presentation Saturday. The students’ self-designed project entailed a thought experiment through which they imagined an anarchist community center rooted in mutual respect and responsibility that rejects hierarchy and prioritizes mutual aid.

Global Development Studies is a concentration within the College’s interdisciplinary Global Studies major, and students must apply to it during their second years. Rising third-year College student Savvy Holmes was one of the approximately 10 incoming GDS students that composed the presentation’s audience.

“[The presentation was] unconventional … but in a wonderful way,” Holmes said. “Talking to the cohort above mine, GDS teaches you not only to question the world as you know it [but also to] claim stake in a better version of reality.”

The rising fourth-year GDS cohort has 37 students, but only 25 of those students took Theories and Case Studies this semester and contributed to this project.

The task of the project was to design and create a digital model of an anarchist community center — one organized by individuals, as opposed to the state. The resulting design emphasized community input, equitable representation, sustainability and flexibility, and it included spaces for various purposes such as art, spirituality and counseling. The students also decided to include bedrooms, bathrooms, a kitchen, a clinic and gardens.

During their hour-long presentation, the GDS students explained the thought process behind the international curation of each space and item through a consideration of power dynamics and accessibility.

“We tried to incorporate all the things we were learning in the class into our community center space to make it like a physical manifestation and representation of what we would want to see in the world,” rising fourth-year College student Noor Samee said.

To develop the community’s norms and social values, the students synthesized concepts from their studies of various subjects — including political economies, critical race theory, queer and feminist theory and indigeniety — and their personal experiences. Additionally, the students emphasized the importance of incorporating perspectives from intersectional identities and worked to ensure that the space would reflect the needs and values of the members of the community in which the center would theoretically be located.

“We came up with the idea of ethnographic research, so we can do interviews and really understand people’s ways of life so that the space is really representative of their values,” rising fourth-year College student Nyles Rome said.

For the center’s operations, the students decided there would be a horizontal power structure in which individuals rotate positions.

“Having rotating positions would limit the specialization of labor [that is] dehumanizing of the work that’s being done,” rising fourth-year College student Annie Heath said. “[We were] really trying to keep the space away from a neoliberal capitalist system and finding another way to function as a community center that isn’t capitalistic.”

Although the students expressed pride for the fruits of their collaboration, they emphasized the true value of the project was in the development process.

“The whole point of the project wasn’t the product necessarily,” fourth-year College student Jenni Kang said. “It was more about the process, about making the choices, working together [and] analyzing why the process of deciding one thing was easier than another.”

The students’ approach to the project was heavily influenced by their studies of political economies and, more specifically, anarchy.

“We tried to think about how … we [could] make this process [of developing the center] something that is truly horizontal and where we can do things from a place of love and understanding everybody’s strengths and also helping each other grow,” Samee said.

At the beginning of the semester, Samee had suggested, in lieu of multiple smaller projects, a comprehensive project that would enable the students to apply theoretical material studied in class. David Edmunds, Global Development Studies track director and instructor for the Theories and Case Studies seminars, praised the students for taking initiative with this project, according to his students.

“Everything in GDS is just super fluid, and that’s the fun part about [the major] because you don’t know what to expect,” Samee said. “[Edmunds] was like, ‘Okay, well if this is anarchy, then I’m not in charge anymore — y’all go at it.’”

Samee described their first gathering to work out the details of the project as “complete chaos.” However, she emphasized that this initial chaos was critical to the project’s process.

“It took us like four classes to really start to get going on this project,” Samee said. “But because we had that time, I think that’s why everyone felt that they were on board and really wanted to do the project.”

After the presentation, the incoming GDS students were invited to ask questions about the presentation and the GDS program itself. Rising third-year College student Catherine Zontine asked how the community center might function amidst the current coronavirus pandemic.

The process for designing the center had already been well underway when the coronavirus pandemic hit, which was naturally an unexpected obstacle for the team. According to Kang, if the imagined community center existed in Charlottesville, it would have created a network of community members and organizations that could then be utilized to respond to the pandemic’s effects.

“When you have that network, you can communicate with each other and respond collectively as a whole greater Charlottesville community to make sure that people still feel like they have that space in their own homes when it’s really hard [to gather together in person],” Kang said.

Edmunds applauded the students’ work as a “great example of both critiquing and engaging the world,” and he characterized the students as acting in a “prefigurative way.”

“They’re not waiting for the change to happen across the whole system to actually act on the values that they’ve talked about [in class] in the immediate — in their everyday spaces and the ways that they relate to each other,” Edmunds said. 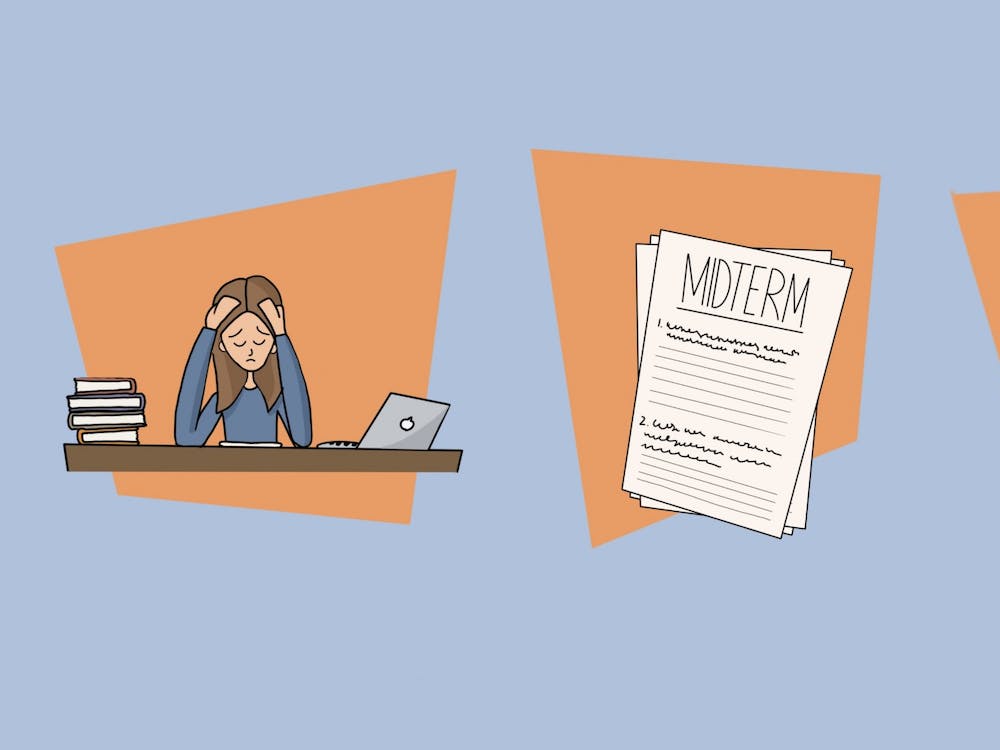 By Elizabeth Parsons | 13 hours ago 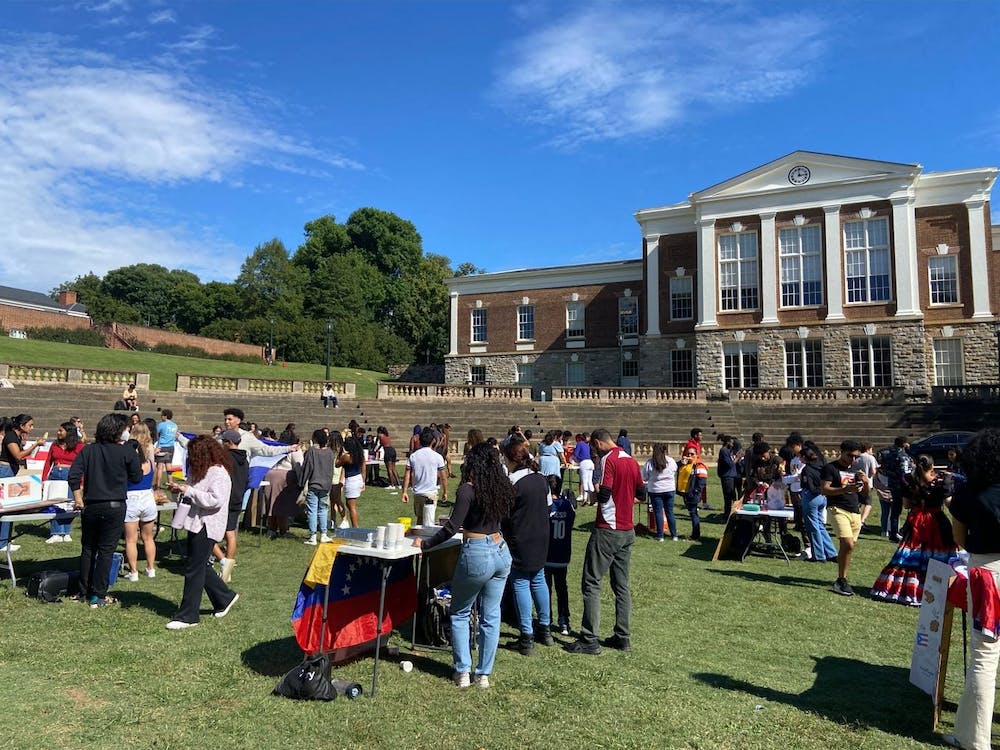 By Miriella Jiffar | 3 days ago