When the number of COVID-19 cases started increasing in her home city of New York, McIntire Class of 2014 alumna Amy Yang returned to her childhood home of Virginia. Despite being away from New York, she continued to think about the frontline healthcare workers braving the fight against COVID-19 in the city and wondered how she could help them during these challenging times.

Away from her home in Manhattan, Yang brainstormed ways she could help people back in the city. When she initially developed the idea for her Coffee for Healthcare Heroes initiative, she reached out to friends who are healthcare workers in New York, asking about the coffee supply in their hospitals.

“I was really surprised to find that [healthcare workers] are lucky if they get one free cup of coffee a day or a week, and then they usually have to run down to the cafeteria to get coffee that doesn't taste good,” Yang said. “And that’s only if they have time to do that.”

These thoughts inspired Yang to co-found an initiative that would bring cold brew coffees to healthcare workers across New York. Alongside friend and co-founder Chad Blumenthal, Yang created Coffee for Healthcare Heroes to partner with local coffee suppliers and deliver coffee to more than 30 hospitals.

Once she and Blumenthal had raised enough donations through spreading the word about the initiative, they were able to craft a steady process to help get the coffee from wholesale suppliers — some of which match what Yang and Blumenthal purchase, give customer discounts or donate the coffee altogether — to the hospitals. They have raised over $5,000 of their $10,000 GoFundMe goal and are still taking donations.

Going forward, Yang is aiming to spread the word about Coffee for Healthcare Heroes further, especially through promotion on social media. Additionally, through their partnership with Rise Brewing Company, they are offering a 35 percent discount to all customers on orders using the code “healthcareheroes.”

Most recently, Yang and Blumenthal partnered with Newell brands to donate 2,000 coffee makers to New York hospitals. Their initiative has also partnered with WeWork — a commercial real estate company where Yang works — and local cafe Mighty Oak to supply coffee beans. In total, they have delivered 6,000 cups of coffee to hospitals across the city.

“We connect with people, such as residential nurses at the hospital,” Yang said. “Then we put in orders through the coffee supplier’s website. And then the coffee supplier will deliver the coffee directly to the hospital, so no one has to go in person. It's just delivered via UPS, which actually helped us a lot I think because some hospitals don't allow visitors or people to deliver food.”

Since kicking off their initiative, Yang and Blumenthal have received support and thanks from those they’ve helped at the hospitals.

“[Healthcare workers] have been sending tons of pictures to us which you can see on our Instagram and on our website,” Blumenthal said. “And they're super thankful. It's a lot to see how we take something like a cup of coffee for granted. And so it's incredible to see from that support they're so appreciative and honestly we can't really keep up with the demand that we're getting from these nurses and doctors.”

According to Ivy Le, University alumna and first-year emergency medicine resident at New York’s Brooklyn Methodist Hospital, the pandemic is not at all how she expected her first year of training to play out, and her hospital has been faced with making rapid changes as it takes on the pandemic day by day.

“I remember four weeks ago I felt super anxious because I was thinking, ‘what is this disease?’” Le said. “No one seemed to know. The people that I normally look up to are my teachers, my attending doctors, who normally just teach me everything about medicine, and they didn't really know what's going on either, so that was very scary.”

Le reports receiving coffee courtesy of Coffee for Healthcare Heroes can change the dynamic of the day, giving her and her co-workers a little energy and excitement.

Amidst the pandemic, other companies and individuals have been working to support Healthcare Heroes. Blumenthal has witnessed the height of the pandemic and the many ways New Yorkers are trying to support each other. One notable example he described was the nightly applause when New Yorkers step onto their doorsteps and balconies at 7 p.m. to cheer on healthcare workers, many of whom are working overtime to help victims of the COVID-19 pandemic.

“We've never encountered this kind of crisis before, and I was surprised how generous people have been as we’ve been asking for donations, and how willing they are to spread the word,” Yang said. “Compared to masks or ventilators, coffee is a very small thing, but I think in these times right now like every, every little thing that you can do to help matters. All of it.” 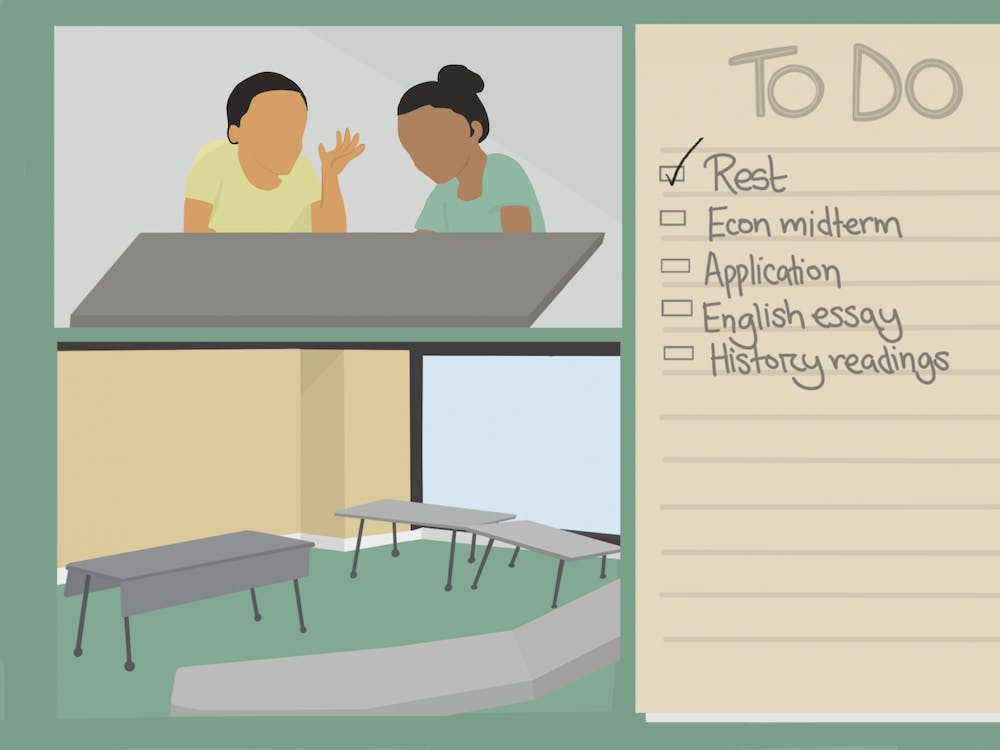