Progressive introspection in ‘The Gleam’ series

The Avett Brothers have been in the music game for a while now. They know what their audience likes, but they are not afraid to try new things — as can be seen on their last two studio albums, “Closer Than Together” and “True Sadness,” which had mixed reviews from fans. This time around, the brother-duo seemed to know that when releasing the third installment of “The Gleam” series in the middle of a pandemic, it was not the time to go big. Instead, the Avett Brothers returned to their roots in “The Third Gleam,” composing a beautiful and heartfelt eight-track album, touching on subjects they know well — family, faith, aging and love.

In their last studio album “Closer Than Together,” the band tried their hand at making a political statement with tracks on gun control, feminism, and America’s bloody history. Although their attempt was honorable, it was ultimately weak and straddled the line between “try harder next time” and “never try again” in regard to speaking on current events. However, with “The Third Gleam,” the Avett Brothers manage to return to their old folk sound and improve upon their political statement all at once. When releasing an album during a pandemic, it might seem tone-deaf to leave real life behind and hop back into folk-pop ditties without addressing the state of the world, but the Avett Brothers successfully navigate this tricky situation.

How did they do it? By speaking from their hearts and not trying so hard to make grand sweeping statements about the world outside of their own homes. Scott and Seth Avett managed to echo the strange sentiments of quarantine in a sort of call and response within their own discography — expertly intertwining nostalgia and new ideas, while also answering the question writer Robert Pinsky once asked, “When does the specific become universal?”

Rather than try to broadly condemn America’s devotion to guns — such as in “Bang Bang” or “Closer Than Together” — in “I Should’ve Spent The Day With My Family,” Seth Avett calls the members of his family by name. While Jennifer helps Isaac get ready for school, Seth makes breakfast and struggles with the shooting of a young child, wondering, “Why God left, and why he didn’t say goodbye?” He is audibly pained in recounting “[making] the mistake” of “turning on [his] phone” in the morning, only to see more tragedy.

In the sixth track, “Untitled #4,” the band answers questions posed in the earlier-released single “I Go To My Heart,” — “What do I get when I find out I am nothing? / Who Am I without my name?” “Untitled #4” responds with, “I’m happier with nothing”, “I don’t need the world to know my name / It never mattered if they did.”

The album is not all hits, though. The band missed the mark with “Women Like You,” which attempts to celebrate femininity but feels superficial. With lyrics such as, “I thought they didn’t make women like you anymore,” and “I thought it impossible, it couldn’t be discovered / like a car full of pretty girls that don’t hate each other,” it is hard not to cringe when listening — especially when the track is positioned up against the more complex “True Sadness.” In this track, the Avett Brothers sing that “Angela became a target / as soon as her beauty was seen / by young men who try to reduce her down.” They wonder, “Does she not dream to sing and to live and to dance down her own path?” Additionally, the track “The Fire” empowers with the lyrics, “A young woman in college entranced by the flame / is pondering silent how perfectly strange / a girl could be called by so many names / and not one be the one she was given.” If you want a lovely, cohesive experience with “The Third Gleam,” just go ahead and skip “Women Like You.” You won’t be missing anything.

The best track off the album is the panoramic six-minute ballad “The Fire.” What it lacks in harmonies and adventurous guitar riffs, it makes up for in poetry. It would be impossible to summarize — the best way to consume it is to listen to it, quietly, on your own. There is something for everyone to “see in the fire.”

“The Third Gleam” calls back to the simple sounds of the 2008 and 2006 releases “The Second Gleam” and “The Gleam,” while managing to incorporate growth — both personal and musical. It would be wrong to say it shied away from the glamour and bigger sounds of the last two studio albums — The Avett Brothers did not hold back in this latest release. Instead, they dove deeper into what garnered them a following in the first place — poetic lyrics and the folksy, heartfelt sounds of just guitar, bass and Scott Avett’s occasional banjo strum. The Avett Brothers knew August 2020 was not the time to try grand new things, but rather to reflect on fifteen years of music and memories shared within family and share their findings with a fanbase that has followed them for two decades. 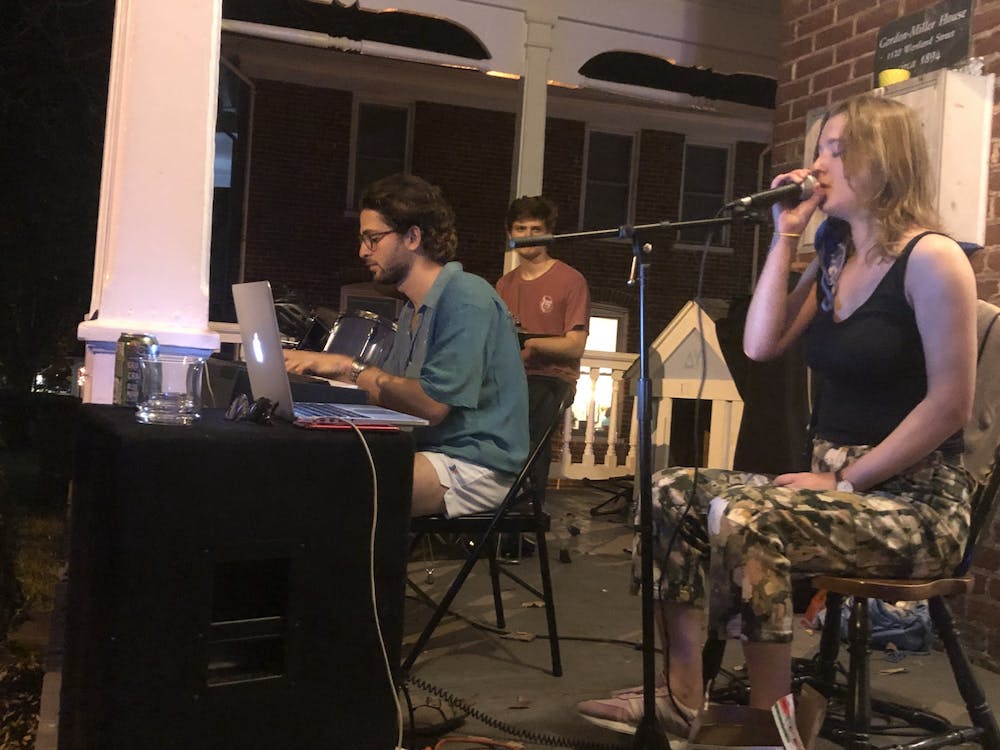 By Will Gunderson | 1 hours ago

The Wertland Street Band have given their neighbors and the University community something to look forward to in a time when live music is hard to come by. 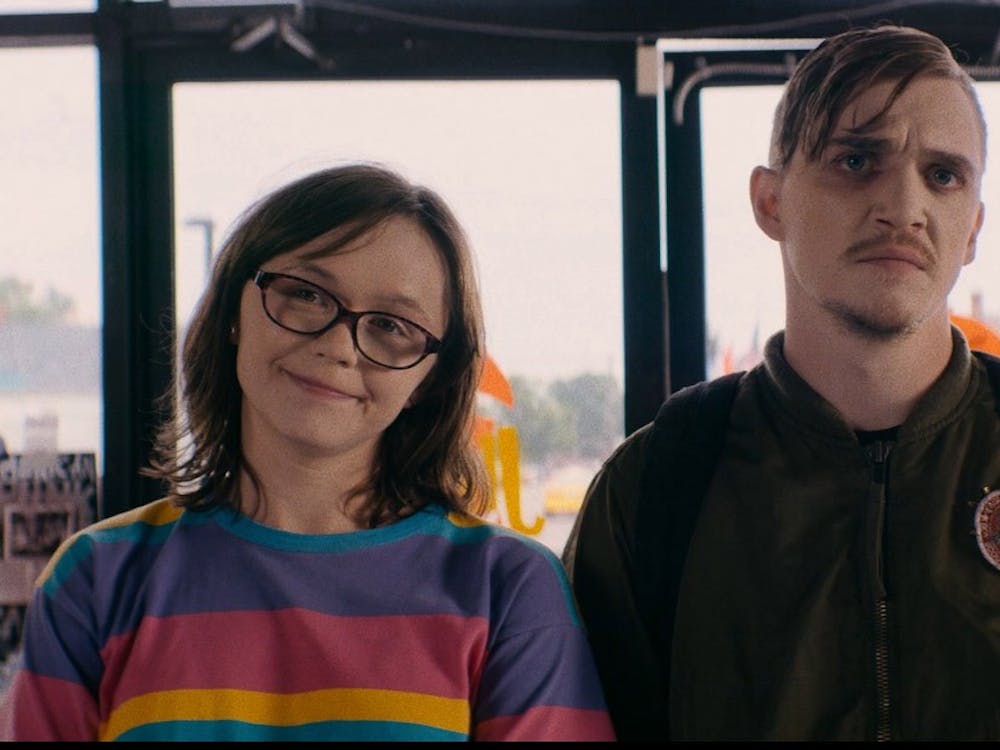 In pure punk-rock style, Patty and Simon find themselves on a turbulent journey of self discovery in "Dinner in America." 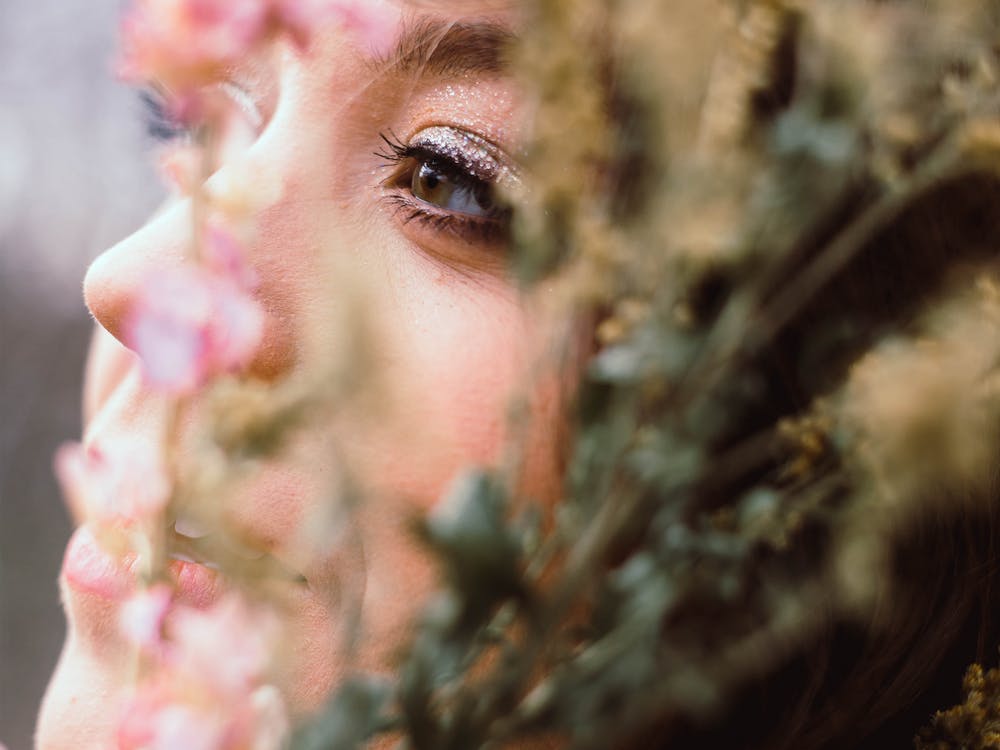 While Moore’s music career is her priority, her time at McIntire has nonetheless proven useful.