Amendment One is essential to ending gerrymandering and ensuring fair maps for all districts and should be supported by every voter, regardless of party affiliation

Under the status quo, the party in control of the Virginia General Assembly holds the power to draw their own district lines for both the state and congressional districts. Traditionally, the Assembly uses this law to manipulate lines to tilt districts in their political favor. This practice is known as gerrymandering — the manipulation of boundaries in order to tilt a district into voting a certain way. This takes the end decision out of the hand of the voter. Amendment One is the Redistricting Commission Amendment on Virginia’s ballot this November, designed to fight against gerrymandering. Amendment One would fight gerrymandering a bipartisan manner, and everyone should vote ‘yes.’

Historically, both Democrats and Republicans have used gerrymandering to cement their power in Virginia politics. Previously, the only requirements of the district maps were equal population and compact and contiguous districts. These requirements give rise to gerrymandering, allowing the party in control to further control election outcomes. This practice is fundamentally against democracy. Voters deserve fairly drawn, competitive districts so that they may truly pick their representatives — not the other way around. Districts should not be manipulated in a back room — by either party — to gain control.

This measure would enact a 16-member commission, made up of eight legislators and eight citizens, both types selected by the two parties. Although legislators would have influence over maps, Amendment One removes their ability to directly draw these maps. Naturally, elected officials want to keep their party in control. This tendency is simply human nature.  The creation of a commission allows for that tendency to be removed from the equation altogether.

Amendment One also adds a degree of transparency to the electoral process. The commission’s work will be fully transparent and open to the public. Transparency allows for the people to hold their elected officials accountable, limiting corruption.

Moreover, the amendment is bipartisan, with support from major figures in both political parties. First, HB 1255 and SB 717 — anti-gerrymandering bills — were passed during a time when the General Assembly was controlled by the Democratic Party. The amendments in question were sponsored by all Democratic legislators, but received support from Republicans, passing in both the House and Senate. Sen. Tim Kaine, D-Va., and Rep. Don Beyer Jr., D-Va., both publicly support the amendment along with several Democrat State Senators. Former Republican Governor George Allen also supports Amendment One, stating that “gerrymandering is a bipartisan problem that adversely affects all Virginia residents.” Further, Republican activist group Grow Our Party supports Amendment One as well, stating that “it is a stark improvement on what’s currently written for all Virginians, left or right.”

Amendment One is particularly important in a Census year in which we are likely to have an inaccurate count. Due to the pandemic, the Census is facing sustained challenges with counting throughout its process. There is likely to be an undercount, especially of college students and minority populations. As redistricting maps are based on the U.S. Census, an undercount spells trouble for those populations, as they wouldn’t be represented properly without redistricting reform. Now more than ever, it is important to have a bipartisan way of drawing Virginia’s district maps. Coming off of a bad census, it is important that neither political party can sway how the maps are drawn. Both parties have gerrymandered in Virginia and both have faced the consequences of it.

It is time to end gerrymandering and create election maps where everyone — no matter their race, gender, socioeconomic status or political affiliation — is represented. It is time to create fair maps and take the politics out of an amendment that should be — and clearly is — bipartisan. Vote ‘Yes’ on Amendment One this November.

Ballotpedia - explaining the Amendment in its entirety

Devan Coombes is a Viewpoint Writer for The Cavalier Daily. She can be reached at opinion@cavalierdaily.com. 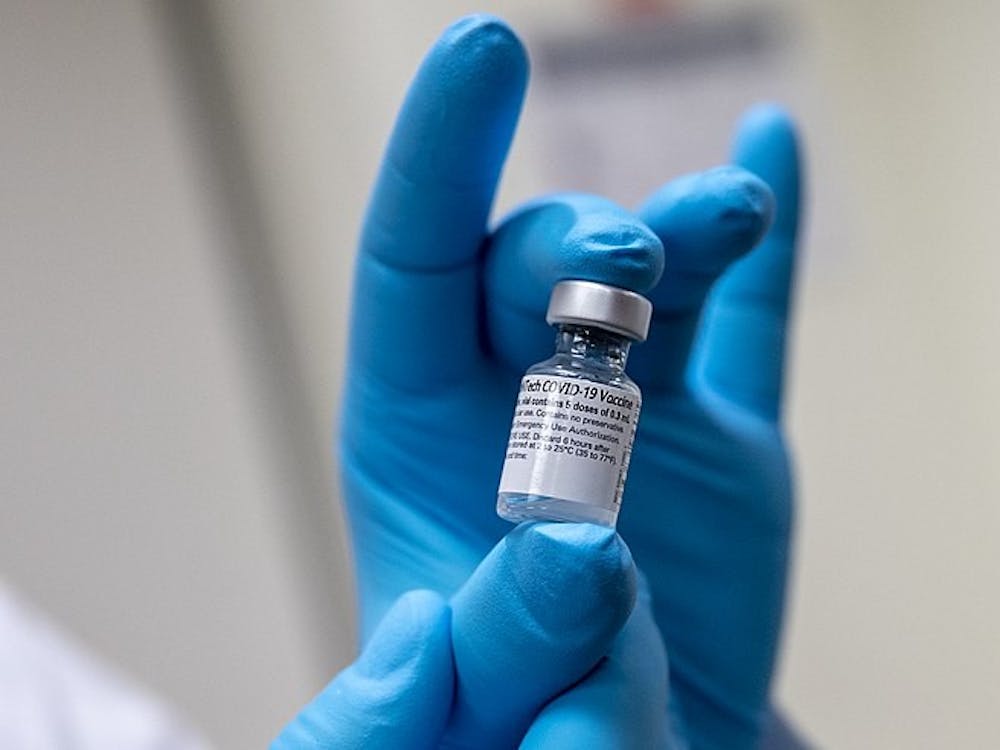 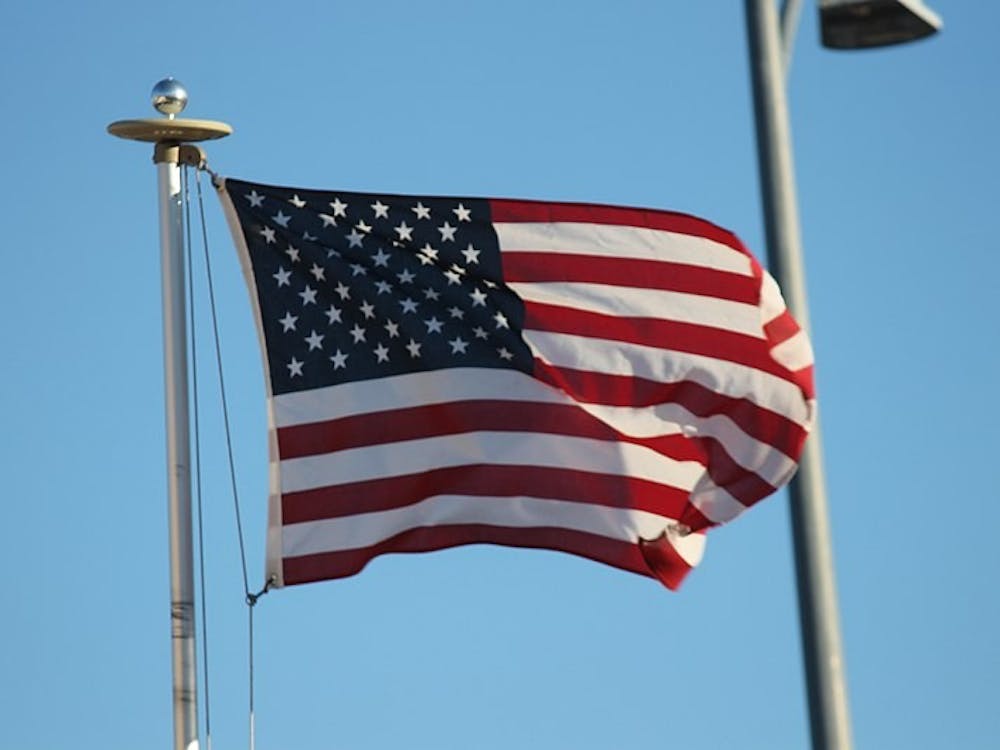 By Sam Mattingly | 2 days ago 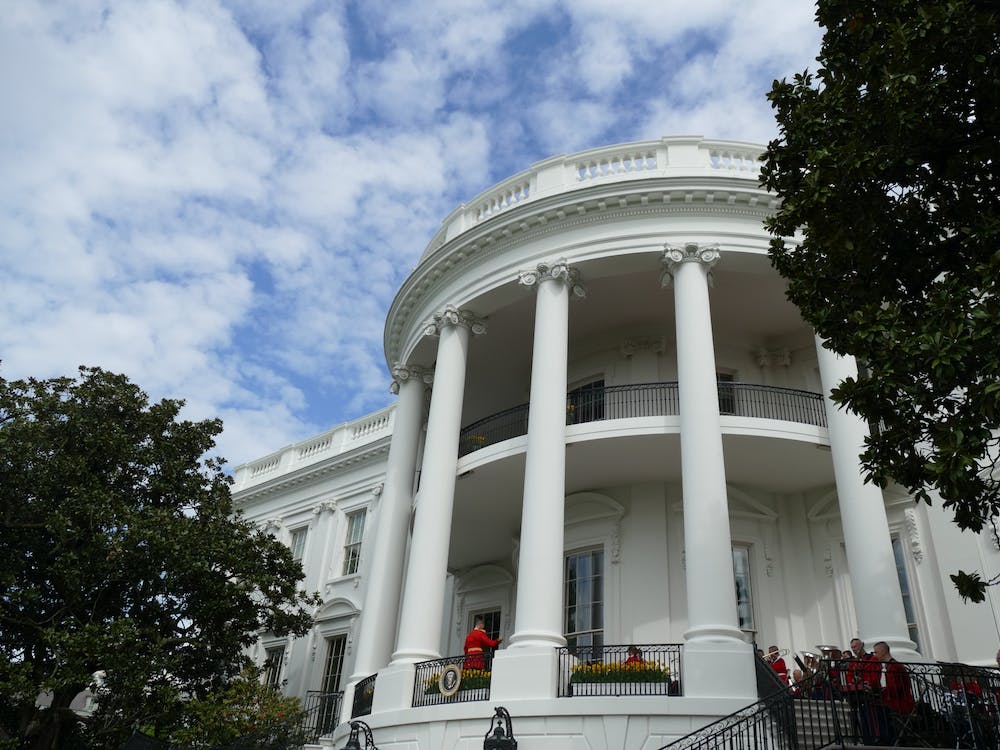 By Max Bresticker | 4 days ago