The battle of Starbucks’ fall drinks

During this season of Pumpkin Spice, is it best to keep your coffee order classic or is it time to try something new?

I, for one, have always kept my coffee order fairly consistent and simple — an iced almond milk latte, sometimes with flavoring. Even during the fall and winter when coffeeshops are pushing their festive seasonal drinks, I have never found myself compelled to stray from my usual. That is, until my targeted Instagram and Snapchat ads began to flood my phone with pictures of Starbucks’ new-age fall drink, the Pumpkin Cream Cold Brew.

Starbucks brought back this drink after its massive success last season when it was launched as the company’s first new pumpkin-flavored drink in 16 years. It differs significantly from the classic Pumpkin Spice Latte, minus, of course, the flavor profile. The Pumpkin Cream Cold Brew is the first cold pumpkin drink to be debuted and is made with Starbucks’ signature Cold Brew versus the PSL’s espresso base. The Pumpkin Cream Cold Brew also features another coffee trend — cold foam, also known as frothed vanilla sweet cream.

Although I was already convinced I was going to love the Pumpkin Cream Cold Brew, I thought it would only be fair to put the new popular drink to the ultimate test by squaring it off with the staple drink of the season — the Pumpkin Spice Latte. So this weekend, I set off to Starbucks’ corner location to referee this matchup.

I used the mobile order feature on the Starbucks app, so my drinks were ready when I arrived. The Pumpkin Spice Latte is a hot beverage and came in an insulated cup, so I was unable to judge its visual appeal. The Pumpkin Cream Cold Brew, on the other hand, came in the clear cold cup and the new straw-saving lid. I arrived at the coffeeshop a few minutes past my designated pick up time, so the pumpkin cold foam had already begun to melt and mix into the cold brew, leaving my drink looking quite different from the picture on the menu board.

It is important to note that it was nearly 70 degrees outside when I was doing this taste test, and I had run to Starbucks. Taste aside, I think the fact that the Pumpkin Cream Cold Brew is cold is a plus, making it perfect for warmer fall days.

Then came time for the moment of truth. I had never had either of these drinks before — yes, you heard me right. I had never had a Pumpkin Spice Latte. So these were my first true reactions to the drinks.

I began with the Pumpkin Spice Latte. The first thing I noticed was the spice — a mixture of cinnamon, nutmeg, ginger and cloves. This combination of flavors truly is a fall-type flavor that filled the entirety of my mouth. However, the pumpkin flavor itself was not as strong as I was expecting it to be. I was anticipating the first sip to be like taking the first bite of a piece of pumpkin pie — a deep, full-body pumpkin taste. I think the biggest detriment to my ranking of this drink was, again, its temperature in relation to the weather and my increased body heat from the run. Overall, the drink was very good, and it was what I was expecting. I would definitely order it again, but on a cooler day when its warmth would be more enjoyable.

Then I moved on to the drink I had been anxiously waiting to try — the Pumpkin Cream Cold Brew. A key component of this drink is the straw-free lid that allows for the drink to be consumed in the proper order — from top to bottom. In the first sip I got the perfect amount of the spice topping, the smooth cold foam and the crisp cold brew. The pumpkin flavor was, like in the PSL, not as strong as I was expecting, but still enough to provide that classic, comforting autumn taste. Also, the addition of the vanilla syrup made the drink more multi-layered in flavor and appealed to my more-standard coffee preferences. Overall, I would highly recommend this drink to anyone and give it very high markings across the board. This drink might be my new go-to order for the fall season. 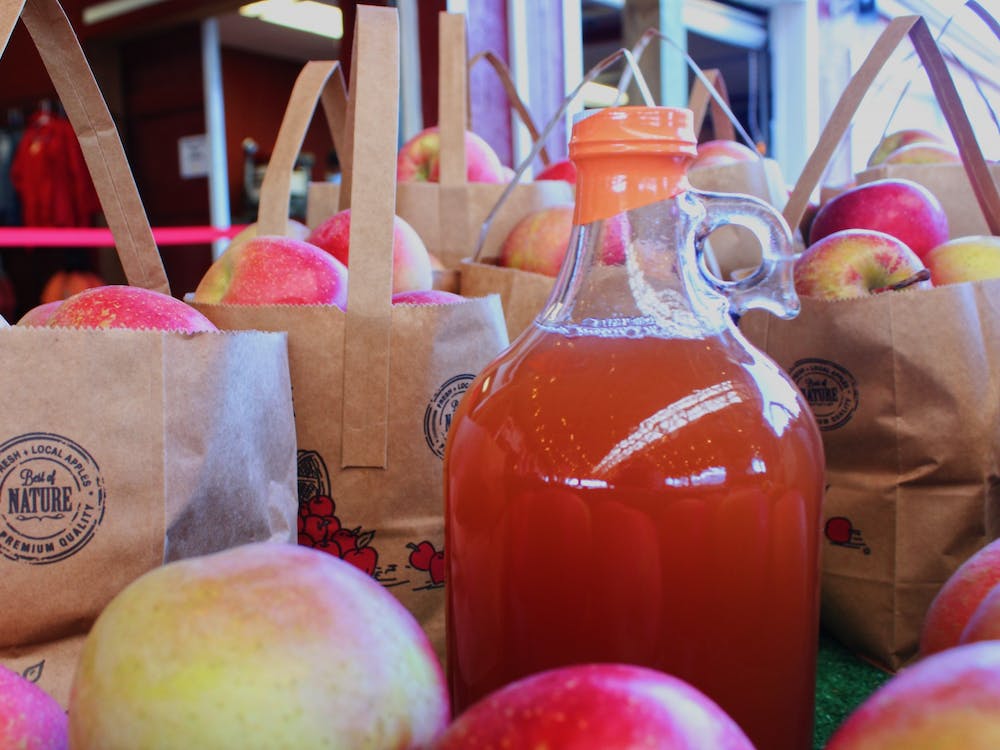 A love letter to apple cider

Apple cider is a staple of the fall season and it is so much more than a beverage. It is versatile, it is tasty, it is nutritious — sort of. 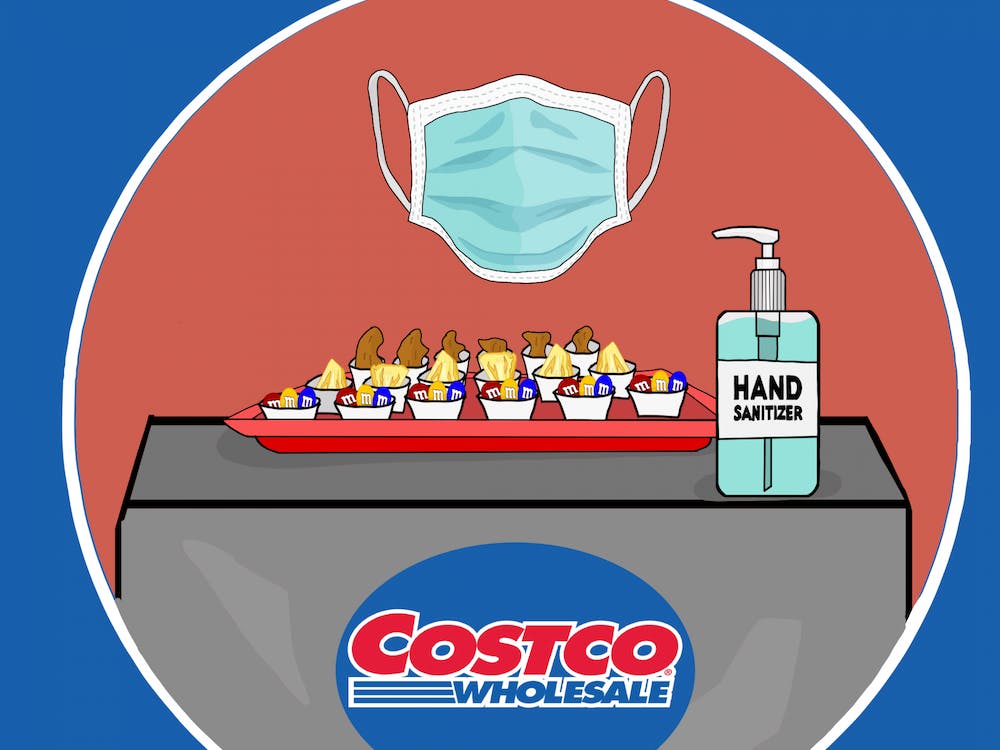 While I recognize Harris Teeter is the fan favorite among University students, I argue Costco may be the unsung hero of this crisis.

Whatever it is that feels comfortable to you, I hope you choose to nourish yourself with it. Eat it every day of the week, if you like.

Students embrace living on the Lawn during the pandemic