To make it on time for a morning class, to avoid the summer heat or to catch a late night ride home after party hopping, electric scooters are a beloved, time-saving convenience on Grounds. That said, however, I’ve never piloted one myself. I’m living on a college student budget and would rather use money to keep buying my weekly box of frozen waffles.

It’s fascinating how the scooters appear in the early morning organized in neat lines at their designated landing pads, fully charged and ready to take on tiny sidewalks and droves of students. They’re a bit like a kitten recently brought into a new home — energetic and excellent at teleportation and excavating dust from nooks you didn’t even know kittens could find. In my experience, though, once the scooters are released into the wild they tend to go rogue.

Here are just a few locations that I never knew scooters could reasonably inhabit — but anything happens when they go rogue.

1. In the middle of sidewalks

This is the most common place to find an electric scooter roaming. They’ve only gone slightly astray and are just a hefty rotation from being in the right place. Sometimes, they become an extra step for the day. Since I’m no longer wrangling three flights of stairs daily like I did my first year, I’ve got to make up the difference somewhere. However, sidewalks are for walking, not stepping or scooting for that matter, so the scooters become quite the hazard. It’s like having cats that try to trip you while walking down stairs and nobody should have to take their chances with a banister to avoid the cat.

2. In the middle of the road

Thankfully this is a less common place for scooters to end up. I’ve only had one sighting of a scooter being abandoned in the middle of a road — notably one that was barely wide enough for two cars to pass each other. The scooter got too big for its britches on open pavement.

This scooter was surely trying to blend into a new crowd. It unfortunately only made it a week of going unnoticed before being wrangled, allegedly because it hadn’t parked in the compact spot.

Unbeknownst to me for the longest time, scooters are in fact in cahoots with the University’s squirrels. Somehow they have ended up in various positions within leafy foliage. One appeared to be surfing a tall boxwood, others took headfirst dives into branches while some were just slouched among leaves, obviously tired from hours of ferrying students.

I suppose the birds are to blame for this one. They can be very convincing.

Dreaming of new terrain, one scooter took the plunge. It’s unfortunate to report that it could not pass for a technologically advanced version of an electric eel and quickly sank to the bottom. If it was ever recovered, I don’t see how it could have rejoined its fleet of now scuffed but recharged friends.

Only in urban legend did one brave scooter scale a Greek house and roll across the roof. The scooter had heard the views of Charlottesville were better from up there, although I can’t imagine the nuisance it was to coax it back down. 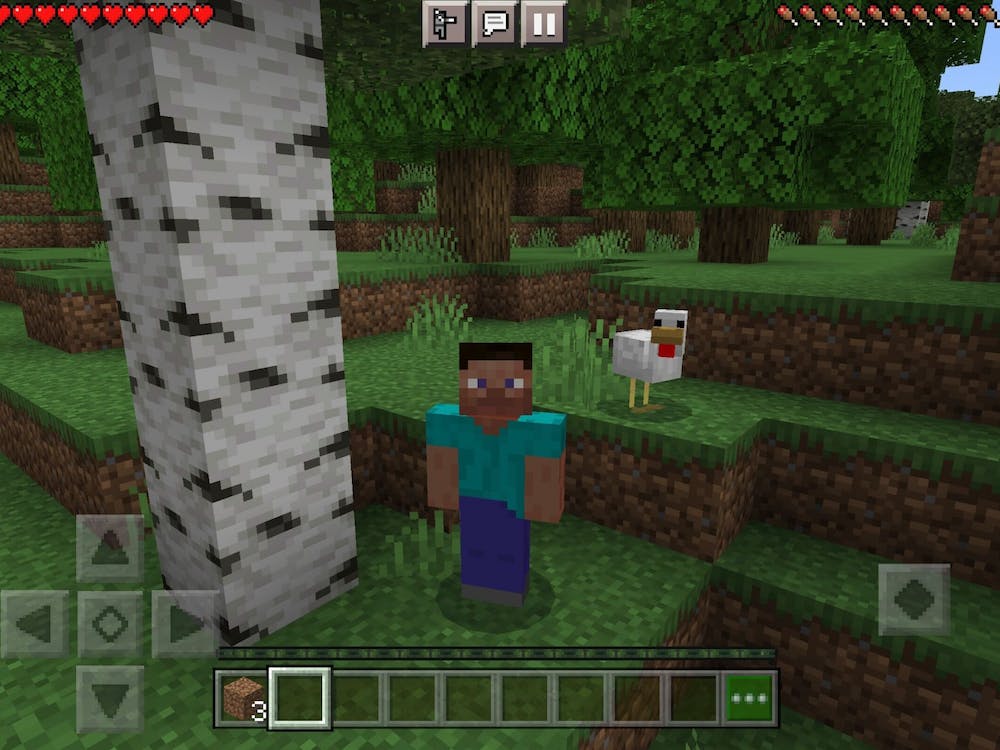 By Wardah Kamran | 5 days ago

If you have heard of the game Minecraft, you, probably like me, initially thought it was called “Mindcraft.” However, the game is apparently less about using your mind and more about mining. 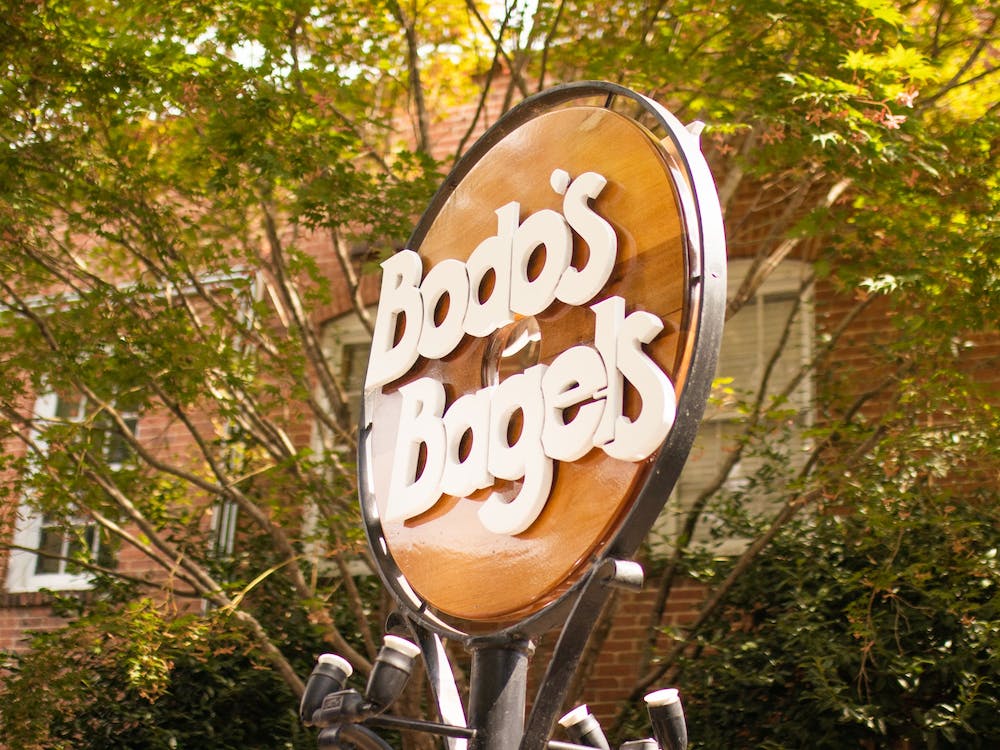 What Your Bodos Order Says About You

I go to Bodos so often the workers know me by name, and I know the employee shift schedule by heart. That being said, while I’ve learned a lot about bagels, I’ve learned even more about the people who eat them. 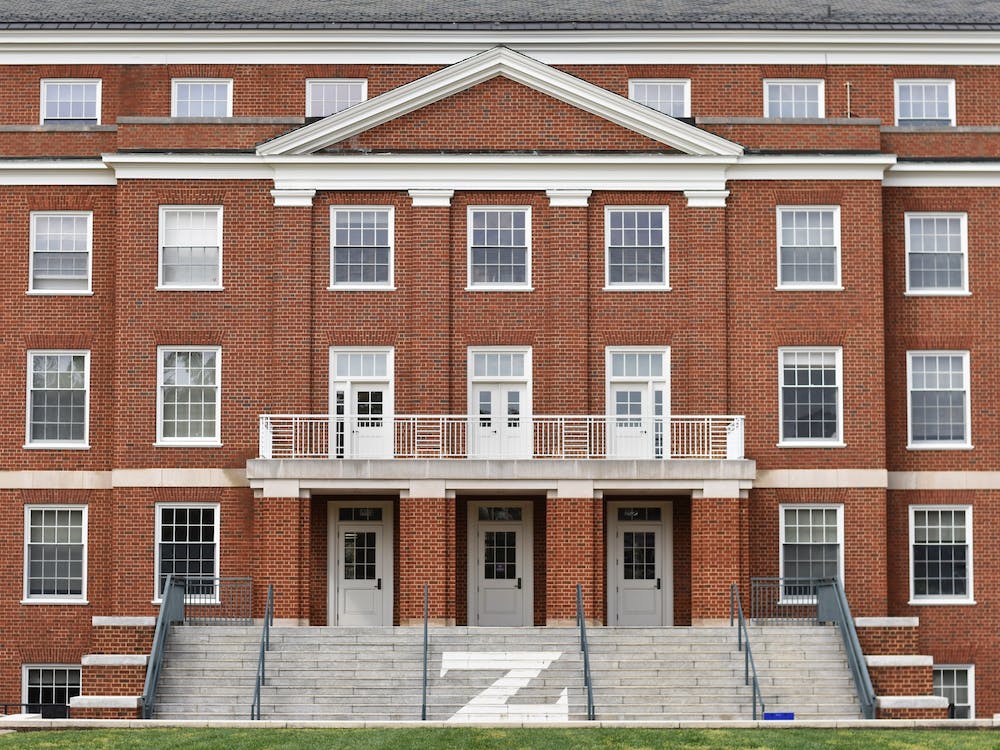 I could be kidding myself, but it was at this point at which I determined my day would be utter trash. And I was right. Why else would I title this tale of sorrow “A University Horror Story” if I were not writing about a totally trash day?