The Weight of the World

Despite the obsession with weight loss in America, the rate of obesity has skyrocketed over the past 50 years. One cannot turn on the television without being bombarded with commercials for the latest weight-loss pill, exercise machine or fad diet. Yet, according to Andrew Wolf, associate professor of medicine at the University, one-third of American adults are obese and another third are overweight.

According to Student Health nutrition educator Melanie Brede, "the medical definition for obesity is based on the body mass index, which is an equation of height to body weight."

According to Joel Schectman, associate professor of medicine at the University, the use of BMI to define obesity is an arbitrary definition used for the sake of convenience.

"Waist circumference may be a more accurate measure of obesity," Schectman said.

Although not generally used to define obesity, measuring one's waist circumference has the benefit of better predicting risks of morbidity and mortality, according to Schectman.

"Visceral fat, or fat inside the belly, predicts disease and diabetes, perhaps because it is associated with insulin resistance, and this determines the body's hormonal responses to weight," Schectman said.

A major question in the current research on obesity is what brings it about in some people and not in others, with experts now focusing on factors of genetic predisposition and lifestyle choices.

"Our general thinking now is that the predisposition for obesity is genetically passed on and becomes expressed due to an unhealthy lifestyle," Wolf said.

Wolf noted that there has been a huge increase in obesity during the past several decades. "Our genes haven't changed, but our lifestyle has and has fueled this epidemic," he said.

Wolf added that an underactive thyroid or conditions that cause excessive steroid production can contribute to obesity, but that these causes are rare.

Brede noted that it can be difficult to separate environmental factors from genetic factors.

"In general, people tend to look like family members as opposed to a random person, but it could also be that people eat like their family," she said. "It could be the environment as well and not just genetic."

The change in lifestyle during the past several decades may account for the sharp increase in the rate of obesity, which, according to Schectman, has doubled over the past 20 years.

Schectman noted that the combination of worsening dietary habits and declining activity levels have made obesity "an epidemic."

Obesity can have many adverse effects, including high blood pressure, high cholesterol, heart disease and even cancer of the uterus, according to Wolf. Additionally, many obese patients suffer from aggravated arthritis in the knees and depression.

"People predict that obesity will soon replace smoking as the number one preventable cause of death," Wolf said.

Wolf added that the rate of obesity will likely continue to increase.

"There is no sign that it's peaking, so we do have a problem of truly gigantic proportions," he said.

Perhaps most disheartening about this disease is that nearly 90 percent of those who lose weight regain it, according to Schectman.

"The feasibility of someone going from obese to a normal weight and keeping it off is low," Brede said. "We don't see that much."

Even if the weight loss is not significant, however, losing a small amount of weight can lead to significant health improvements, according to Brede.

It should come as no surprise that diet and exercise play an important role in losing that weight and keeping it off. According to Brede, it is important to maintain a health diet when trying to lose weight. People should get plenty of fruits and vegetables and try to be active in small ways, such as by taking the stairs instead of the elevator and walking whenever possible.

"The only way people can really lose weight is to reduce calorie intake or increase calorie expenditure," Wolf said.

For patients whose life expectancies are reduced substantially due to their obesity or who suffer from comorbidities such as diabetes or hypertension, doctors may refer patients for surgery, Schectman said.

There are two primary types of bariatric surgery for obese patients. According to Schectman, the most common type in the U.S. is gastric bypass surgery.

In gastric bypass surgery, "the stomach is made into a small pouch and food bypasses the stomach and goes to the intestines," Wolf said. "This is highly effective in dramatic weight loss."

The second type is a banding of the stomach to reduce its size, leading people to feel fuller sooner and eat less. These surgical treatments, however, are "never used as a first line of treatment in obesity," Wolf said.

"Surgery is for those who have failed attempts at lifestyle changes," he added.

In addition to life-threatening medical complications, obese patients may suffer from many social consequences as well, including lost productivity from an obesity-related illness, significant job discrimination and social phobia that prevents one from going out, according to Wolf.

Wolf added that medically, the idea of obesity as a disease is fully embraced. Yet he noted that the health system shows signs of societal discrimination against obese persons, citing the example that nutritionists are not reimbursed for treating obesity. Still, he said he sees improvements in terms of how society views obesity.

"Obesity used to be thought of as a character flaw, that obese people were lazy pigs," Wolf said. "This is evolving, and we've made significant progress there" 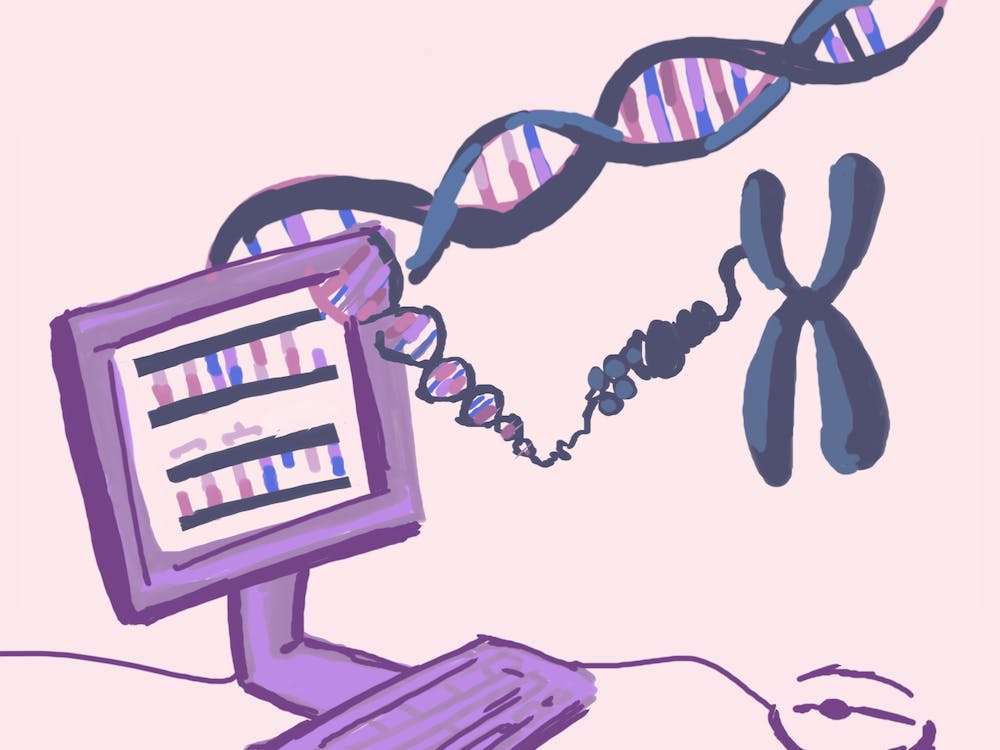 By Anirudh Krishnan | 3 hours ago