Virginia defeated New Jersey Institute of Technology, Hampton and Texas Pan American by a combined score of 220-144. The three teams' composite record was 6-33.

Senior Jamil Tucker was dismissed from the team.

Virginia crawled back from a five-point first-half deficit and took its first lead of the second half when junior guard Mustapha Farrakhan nailed a three-point shot with 9:29 remaining. Another three ball from sophomore guard Sammy Zeglinski put the Cavaliers up by five as they rolled to their first win against a ranked opponent. Mike Scott returned from an ankle injury after missing the previous three games and scored 10 points to help the Cavaliers to victory.

Coach Tony Bennett's take: "It's good - for our guys [to beat a top-25 team]. The way I'm trying to do it with them ... I'm not letting them take shortcuts. I'm demanding certain things defensively. We try and hold them accountable for staying in the stance. Offensively we're asking them to make the extra pass and be really team-oriented. It's not an easy way, but, it's something that when it's played well stands up to good competition."

Virginia overcame a 10-point deficit for the second time this season, clinching its first road win and second straight ACC-opener. Riding the strong interior play of forward Tracy Smith, the Wolfpack held a 43-33 lead with just more than 12 minutes left in the game. Two three-pointers by sophomore guard Sammy Zeglinski and junior forward Jeff Jones, however, sparked a 12-3 Virginia run that closed the gap to one. Junior forward Mike Scott scored nine of his 14 points during the second half, while sophomore guard Sylven Landesberg led all scorers with 23 points, tying his season-high. The Cavaliers shot 19 of 20 from the free-throw line to seal the comeback down the stretch.

Sylven Landesberg scored 22 points and knocked down two of his nine free throws with 8:32 left in the game to give Virginia a one-point lead it would not relinquish. Junior forward Jeff Jones nailed a three-pointer to extend the lead to four, and the Cavaliers resisted senior guard Zachery Peacock's 17 second-half points by making 16 of 17 free throws during the final period. The one foul shot that went awry ended up in the hands of Landesberg, who kicked the ball out to sophomore guard Sammy Zeglinski for a trey with 2:09 remaining. The Yellow Jackets, meanwhile, shot 3-of-11 from the line for the game. The win marked the Cavaliers' second victory against a ranked opponent and first time since 1994 that Virginia won its first two ACC games.

Bennett's take: "It was physical with the post players. That's a good team and we kind of outlasted them, which I was proud of - seeing Jerome bang, Mike and guys getting on the floor ... Some tough hard, boxing out and guys going after it with a reckless abandon."

The story of the game was Virginia's defense. The Cavaliers came out strong, keeping the Hurricanes from scoring their first field goal with 13:45 in the first half and taking a 12-1 lead. Landesberg led the team with 18 points and was backed up by double-digit scoring performances by Scott, Zeglinski and Farrakhan.

Bennett's take: "Momentum is a strong thing and I think they are riding it certainly, but I'd like to talk about that first half defensively. That is what I was waiting to see in the first half. I thought that offensively we weren't great, but defensively it was one of our better performances in terms of how active we were stopping them in transition and making them work. That's what I want to keep seeing."

Virginia received votes in both the AP poll and the coaches' poll - the most the Cavaliers have garnered since the 2006-07 season.

Sylven Landesberg curled off a down screen and knocked down a wide open 15-foot jump shot from the left elbow with two seconds remaining to stave off a pesky UNC-Wilmington team that shot 59.3 percent from the field in the second half. Asked to describe Sylven from 15 feet, senior forward Jerome Meyinsee said, "That's money." Trailing by four points with three minutes left, Meyinsee and junior guard Mustapha Farrakhan made two free throws each to tie the game. Freshman guard Jontel Evans stole the ball on Wilmington's next possession and sprinted down the court for a lay-up and the lead.

The game saw a series of runs for both teams - Virginia scored 20 straight points to take a 10-point lead late in the first half, while Wilmington went on a 21-4 run during the second half to take a four-point lead.

Bennett's take: "To be in a tight game ... That's certainly a good experience. Some guys came up and made some plays, but for us to be successful, you can't be like that" 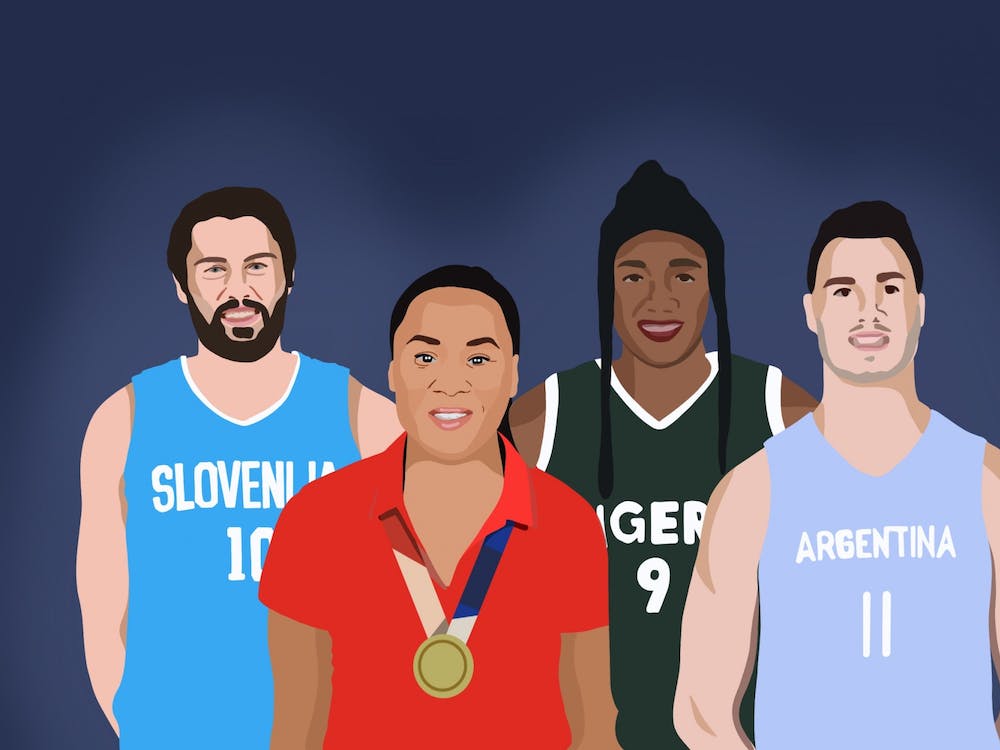 What many may not know about Virginia basketball is that multiple Cavaliers bridge international waters — most recently, with four of them competing in the Olympics.

The Durham, N.C. native played three seasons in the college ranks — two with Rice and one with Virginia — before declaring for the NBA Draft in mid-April. 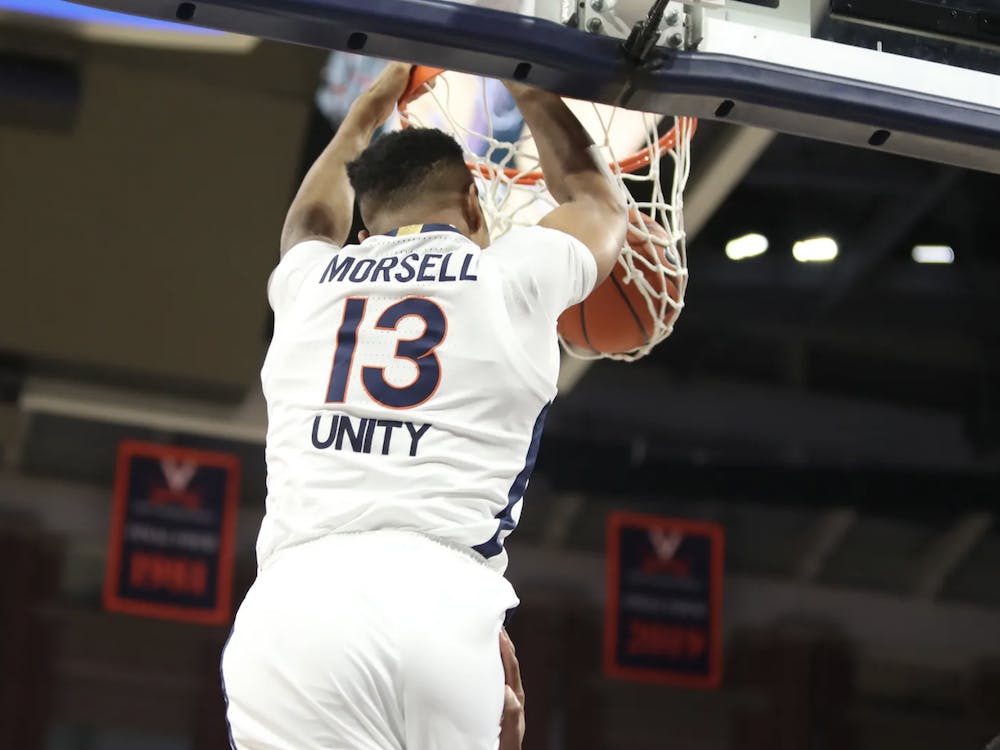 KNAPP: The Virginia basketball revolving door sets a dangerous precedent for the future

A revolving door is a dangerous precedent to set for the culture of the team, and Bennett should look to pull it out by the hinges after this offseason.