Die-hard fans of certain musical artists are often wary of purchasing (or even perusing) a tribute album. Even if they deign to give it a listen, their criticisms are usually numerous and harsh, and they will insist “the original songs were so much better.” They say it, and it’s probably true; it is rare that a reproduction will measure up to the authentic version of a treasured tune. That said, “Just Tell Me That You Want Me,” the Fleetwood Mac tribute album released Aug. 14, makes a valiant and successful attempt.

The cover artists, who range from alt-rock staples such as The New Pornographers to unclassifiable contemporary classics such as MGMT, pay homage to Fleetwood Mac in the most respectful way possible — by retaining the original songs’ integrity while spicing them up, modernizing them and making them accessible to an entirely new generation. All the classics are revisited, and as you listen to the fresh takes you realize the questions and observations contained within the decades-old lyrics are as relevant as ever.

The album should be praised for its thoughtful mix of musical styles. It includes everything from pop to rock to electronica and introduces some incredibly talented, underexposed artists in the process. MGMT earns the title of my personal favorite cover artist by transforming “Future Games” from its original, vaguely psychedelic self into an improved, synth-powered, robotic and futuristic jam session. The song’s intricacies are still present but they are executed in a quirky and creative way.

In a completely different vein, Best Coast’s interpretation of “Rhiannon” stands out as one of the superior covers on the album. Despite adding a slightly jauntier, beautifully nontraditional beat and straying from Stevie Nicks’ phrasing and enunciation techniques, everything dedicated fans (including myself) loved about the original song remains intact. You still wonder about the eccentric Rhiannon; after all, “Who will be her lover?” The Kills manage to mold “Dreams” into a rock-and-roll anthem infused with raw emotion and stellar vocalizations, while reminding you that “thunder only happens when it’s raining / players only love you when they’re playing.”

The track listing is attentively prepared so the album never becomes trite, and although a couple of attempts fall short by being too far removed from their inspirations — Lykke Li’s “Silver Springs,” for example, was disappointing in that it completely lacked a recognizable beat — the music mix prepared on “Just Tell Me That You Want Me” will satisfy both college students looking to have a one-person dance party in their dorms and those hard-to-please, slightly elitist, age-old fans. No one can listen to this album and keep his nose in the air (or keep his feet from tapping and his head from bopping to the beat). Even if you find the covers irritatingly catchy at best, you will delight in them in the way people can’t help but like “Glee’s” frothy, fun renditions of popular songs (although I would contend that the covers on this album are slightly more substantive). You may enjoy the record begrudgingly and unexpectedly, but I promise you — you will enjoy it.

By Kennedy Moore | 14 hours ago 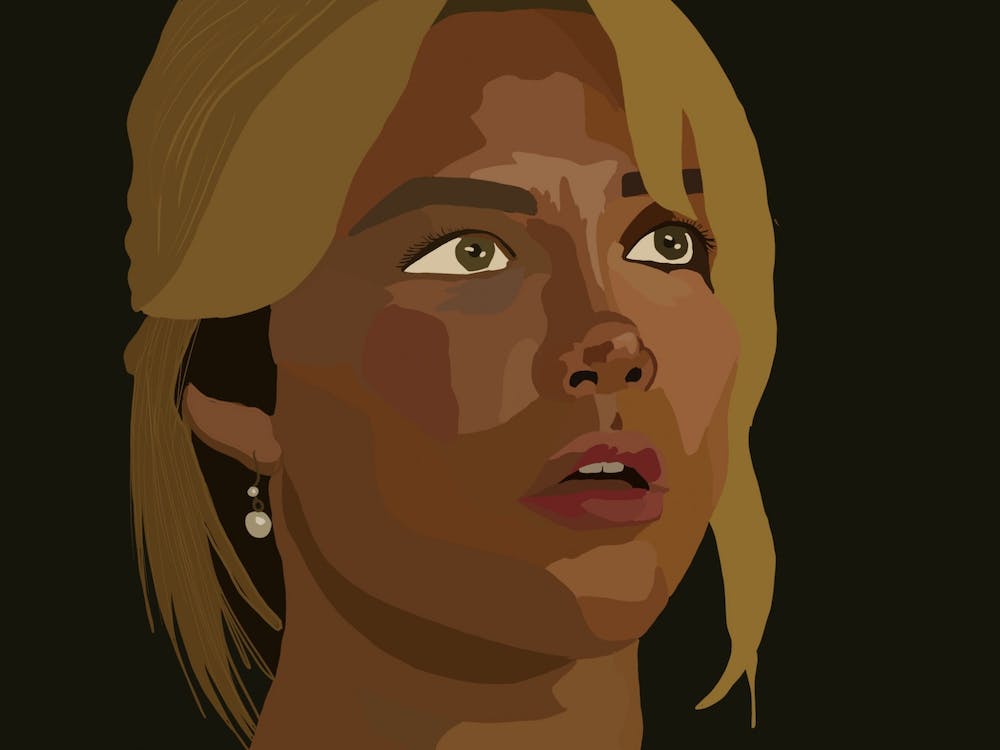 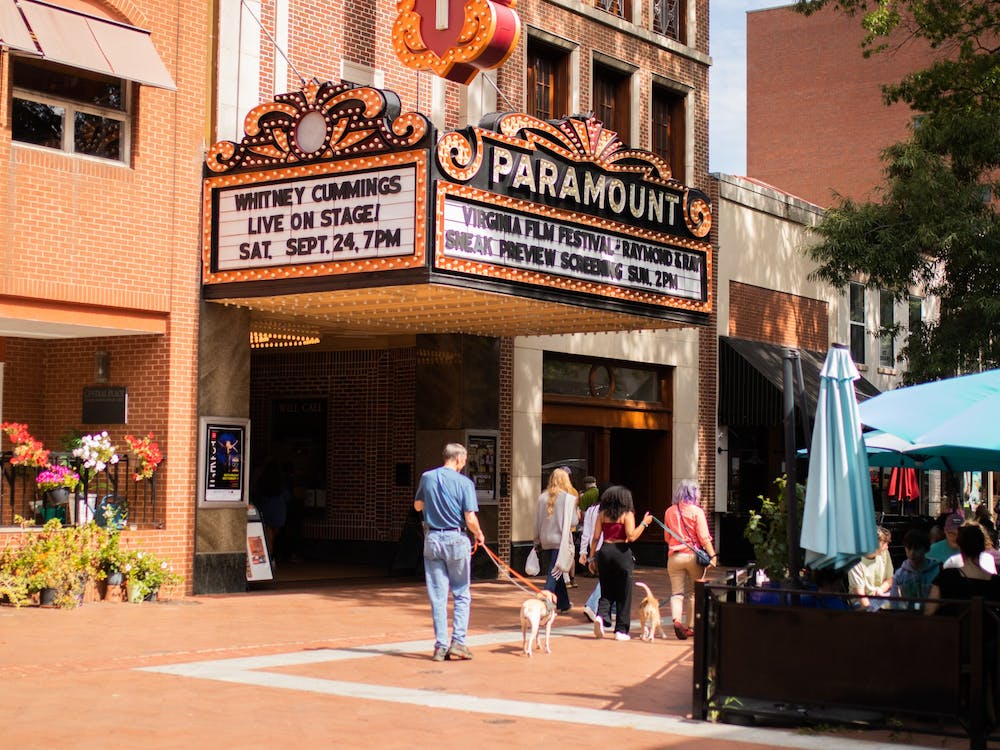