Remember the days when musicians used to keep to themselves and genre-lines were always clear cut? Yeah, me neither, but it seems like these days especially, genres, labels and categories in contemporary music are in their most nebulous state; previously segregated styles are being mixed like never before. Although weird fusions and sub-genres have always existed, these niches are producing some of the most interesting music around. Let’s take a look at a few good releases these scenes have thrown out there in the past few months.

The UK-based bass music scene, always a fertile breeding ground for unusual artists, has recently pushed many a newborn release out of the proverbial womb. Experimental super-producer Kieran Hebden, known on stage as Four Tet, just dropped the aptly titled “Beautiful Rewind,” an appreciative nod to the 90s era of UK rave culture. The project is a bit of a departure from the chilled-out, hip-hop tinged sound compositions of his previous releases, but don’t run screaming yet; from the skittering garage beats of “Kool FM,” to the muggy Garage beats of “Gong,” Hebden makes old sounds work in unlikely new ways.

Another nostalgic review of early UK dance music was released by Paul Woolford under the moniker Special Request. The album, “Soul Music,” is constructed using the now-iconic sounds of drum and bass, UK Garage and archaic techno. Striking a perfect emotional chord, Woolford is careful not to get too misty-eyed in his reminiscence and avoids any attempt to fix what was never broken. Instead, the album’s chief goal, it seems, is to recreate the exciting head-space of a by-gone era.

Craving something of a more exotic origin? Pick up Syrian singer Omar Souleyman’s new album “Wenu Wenu.” Souleyman has been performing at weddings in Syria for around 20 years now, but he was only recently yanked into the international spotlight when Icelandic artist Björk got a hold of a recording and asked for a collaboration. Since then, the unlikely hero has been steadily gaining a following, recently culminating in the singer’s official debut, produced by Four Tet himself. I’m not going to promise it won’t be weird, because, for most, it probably will be. Though danceable, many of the tracks may be off-putting in their accompaniment — a strange mix of traditional Arabic instrumentation and cheap ’80s drum machines and synths. Still, “Wenu Wenu” is an unrivaled, if unconventional, ride and is well worth a chance.

What about this side of the pond? Well, a Chicago artist by the name of DJ Rashad has had the internet abuzz in the past year and he recently released a stellar debut, “Double Cup.” Rashad has his origins in the Chicago scene of Footwork, a local style of music and dance that features frenetic syncopated percussion, looped and chopped samples, and a powerful low end, all at insane speeds of 140-170 BPM. Though Rashad’s album relies heavily on this framework, tracks like “Feelin,” where the chopped soul samples are finally given some space to breathe, and “Acid Bit,” which employs a bass-line typical of mid-‘80s Chicago house, show that Rashad isn’t afraid to break down some conventions in order to move his craft forward. Despite its references to the past, “Double Cup” feels more like a playlist for an urban house party in some super technologically advanced future civilization.

Jump on these budding bandwagons now, and enjoy the ability to say you knew these artists before they were cool.

Sophie Allison, whose stage name is Soccer Mommy, continues to expand on her palette of guitar-driven indie rock by introducing new themes while still relying on her trademark introspective songwriting. 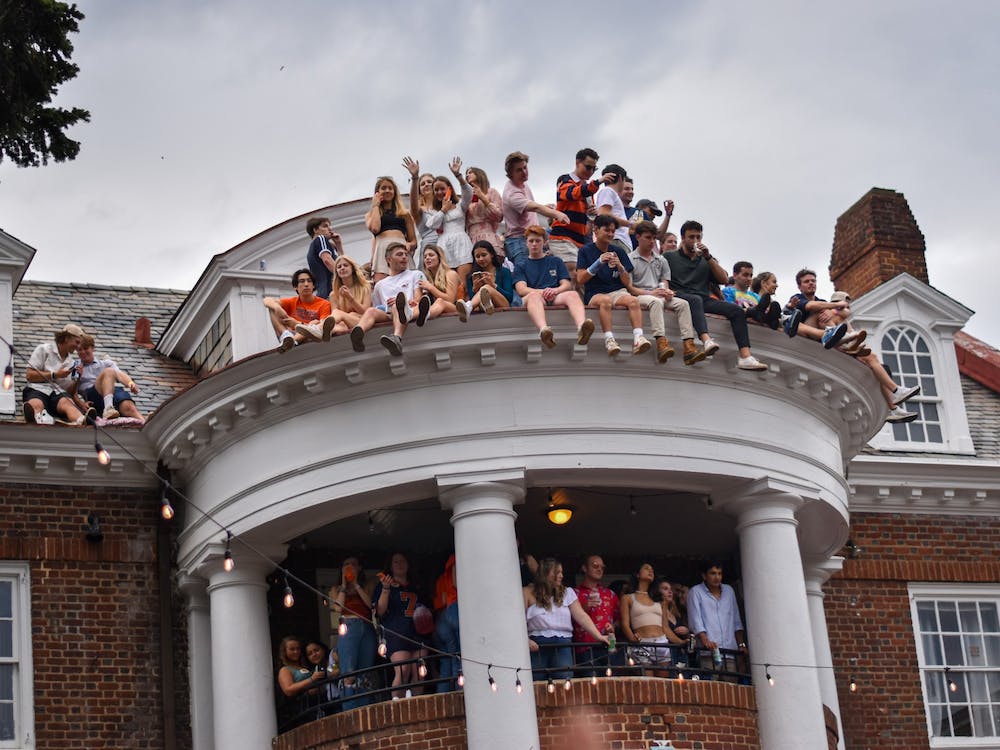 Here is a curated guide to a perfect Midsummers playlist, guaranteed to radiate immaculate vibes.

The Butterfly Effect: Migos “Beat the Charge” of Creative Stagnation on Culture III

“Culture III” fulfilled the rappers' promise to revisit their Atlanta roots, while showcasing innovative approaches to the rap genre.