The University Programs Council teamed up with Intramural-Recreational Sports and the University climbing team last Thursday to bring “Reel Rock 8” to Newcomb Theater. The film, a compilation of four documentaries, follows climbing’s most daring athletes as they escape the conventional world and seek refuge thousands of feet in the air with only a rope, a few hooks and sheer willpower.

Their feats are nothing less than awe-inspiring. I entered the theater fully intent on taking notes on the production, but the images of sheer rock faces and intensely dangerous climbing stunts that accompanied the announcement of the film’s sponsors made my palms far too sweaty to hold a pen. Even as I recall these events, my heart starts to pound and I have to remind myself that I’m not dangling thousands of feet above the clouds; I’m sitting at a table in Clark Library.

The first video, “The Sensei,” follows climbing legend Yuri Hirayama as he attempts to tackle the impossible Mount Kinabalu, located on the island of Borneo. Hirayama attempted the climb once before, but he was unable to reach the summit. Only a temporary setback, this incident prompted him to train even harder and in this documentary he returns with an unlikely partner: Daniel Woods.

Woods fits the typical “skater-boy” profile: long hair covered by a knit hat, slouchy hoodies and headphones blasting an endless stream of rock music — no pun intended. His skills, however, are far beyond those found in any skatepark.

Woods is considered one of the strongest American boulderers of his generation and Hirayama was immediately impressed by his determination, despite a lack of “polish.” After months of intensive training, the unlikely duo return to Borneo to complete Hirayama’s original mission. The story is not just inspiring, it’s captivating. The precarious camera angles allow viewers to celebrate Hirayama’s and Woods’ victories all from the safety of solid ground.

For English climber Hazel Findlay, solid ground has never been home. She began climbing at age 7 after her father introduced her to the sport. Her story, “Spice Girl,” follows Findlay’s climb up Once Upon a Time, one of three paths up a blank cliff face on the Culm Coast Southwest.

To a novice like myself, the feat appears impossible: any divots in the rock are invisible to those standing on the ground. To Findlay, however, the cliff offers endless opportunities. With her father feeding her rope from below, Findlay slowly makes her way to the top and arrives with a breathless gasp and a large grin.

Though magnificent, this climb pales in comparison to the hulking walls of Morocco’s Taghia Gorge. This excruciating ascent takes almost 24 hours for Findlay and fellow climber Emily Harrington who battle sun, cold, wind and fatigue to complete their climb.

Just as Findlay sets an example for aspiring female climbers in the 21st century, the Stonemasters made significant waves in 1970s climbing culture. This duo, named after two of the pair’s favorite recreational activities — I’ll let you figure out the second — was considered an elite of Yosemite National Park. In “Valley Uprising,” audiences are introduced to the tensions between climbers and park rangers in the “hippie era.”

The Stonemasters lead a carefree life and virtually lived on the park’s rock walls, when, in 1977, a plane carrying thousands of pounds of marijuana crashed in a pond within the park’s boundaries. These climbers were the first to discover the “precious cargo” aboard the plane and were able to live like the kings they always imagined they were. This film differs in that it is — for the most part — a historical account of climbing culture as opposed to a singular accomplishment of one climber.

The friction between climbers and the authorities in “Valley Uprising” offers only a glimpse into the legal risks of climbing.

“High Tension,” the fourth and final film of the production, relays Ueli Steck and Simone Moro’s encounter with a community of disgruntled local sherpas on perhaps the most treacherous mountain in the world: Mount Everest.

As the two European climbers embarked on their new route to the summit, they were accosted by a group of sherpas — hired by Mount Everest guide services to haul visitors’ heavier supplies and lay new ropes — who claimed Steck and Moro were unauthorized to climb in that territory.

At base camp, an outbreak ensued in which Steck received a head wound from a large rock hurled by an angry sherpa and was ultimately forced to leave the mountain. This incident sparked outrage from all sides and brought a lot of attention to the climbing world, raising the question as to who has the authority to “claim” a mountain, or at least a path to the top.

Climbing is a multi-million dollar industry with numerous anticipated and unanticipated risks. “Reel Rock 8” shows the highs and lows of this foreign culture, proving that climbing is more than a sport: it is a passion pursued by the dauntless. 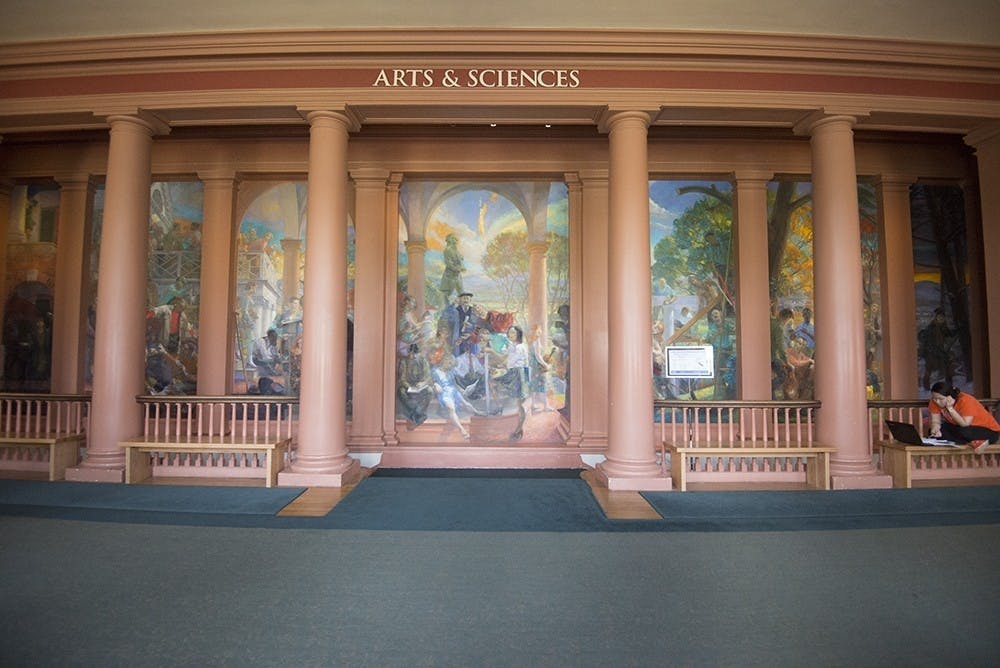