Before the advent of Spotify playlists but after the do-it-yourself mixtape, iTunes rolled out the iMix feature. I was in middle school. Any playlist made on your personal computer could be copied and uploaded to the iTunes Store for immediate review by millions of armchair critics. And even though this function has receded into the dark depths of the digital record shop, it still exists as a testament to my awkward formative years — and the songs which suffered endless rotation by my stubby click wheel finger.

One iMix trend which survives via Spotify is to have Hollister employees with too much free time assemble tracklists that mirror what blares out of their store speakers behind a thick fog of surfer-dude cologne. Though the bleach-blond kid brother of Abercrombie now rocks out to Fun. and Imagine Dragons, in 2007, a different soundtrack played as disgruntled mothers rifled through racks of overpriced relaxed jeans while their prepubescent kids bubbled with angst at GameStop across the mall. Welcome to “Hollistercore.” Did you bring your sunscreen?

As much as this sounds like a page ripped from one writer’s autobiography, this music was bankable enough to shift Gainesville label Fueled by Ramen to a bigwig office under major label Atlantic Records. Sure, that required a huge shift in the new acquisition’s business plan, who no longer catered to frustrated Floridians bouncing around at emo gigs, but instead expanded their purview to the Warped Tour stops of suburban youth. The subgenre’s subscribers weren’t old enough to see PG-13 movies without supervision, but could certainly understand hormonal imbalances more astutely than most adults.

The conduits for this short-lived musical phenomenon wore their hair long and teased with enough hairspray to choke 15 Lady Gagas. Whether your loyalties laid more with the anthemic pop-rock of Boys Like Girls or the danceable pseudo-punk of Mayday Parade, every major label had their hands in some pocket of this corner of preteen culture. Eventually, this trend died down as fast as it began. Hollister and its subcultural stepsibling Hot Topic shifted their focus to sounds with harder edges, and Vans Warped Tour strayed even farther from their punk rock birth certificate by bringing Katy Perry on board for a summer.

Why revitalize a fad better left to a younger crop of consumers? Why pay attention to the musical score of peach fuzz and puerile romance? Hollistercore actually never completely kicked the bucket — and 2014 might be the year it’s fully revived.

I had just clicked “Accept” on my offer to the University when I ordered my first Warped Tour ticket. At this point in my life, my tastes wobbled between easygoing and ear-shrapnel, and 2012’s festival delivered a happy medium to my iTunes library. I went from almost drowning in people at the wrong end of a Title Fight mosh pit to screaming along to Man Overboard, a parade of 20-somethings still stuck in eighth grade. The latter descriptor of my concert-going experience is Hollistercore’s brand of an Elvis sighting. With little to no major label traction — but just enough corporate culture to draw audiences — 2007 showed up to party five years later with a different coat of paint: pop punk.

Sure, the guitars were louder and the vocalists swooped their hair under snapback hats. Despite these cosmetic changes, the songs remained the same — even if Pitchfork is taking a verbose stance on this resurgence. Take Handguns, for example — a champion of this new strain of Hollistercore — whose angry name and faster instrumentals can’t hide their childish mindset. Even though their first record is titled “Angst,” I can’t help but laugh when a song chronicles “that period after lunch / I saw you in my hallway / I didn’t know what to do / Much less what to say.” Keep in mind these are touring musicians above the legal drinking age.

Whatever your stomach for cheesy lyricism may be, one thing remains clear. The Warped Tour is noticing this uptick in Hollistercore 2.0, and has invited back the bands that arguably created the genre in the first place to compete with their copycats. Recent additions to this summer’s lineup have included The Maine and Cute Is What We Aim For, who have continued making music despite the fact the spotlight has been lent to someone else. Will the teachers school the students? Will the former major-label darlings reign supreme in their new underdog story? We’ll see the outcome born and bred in a mall near you this fall.

By Lauren Dalban | 8 hours ago 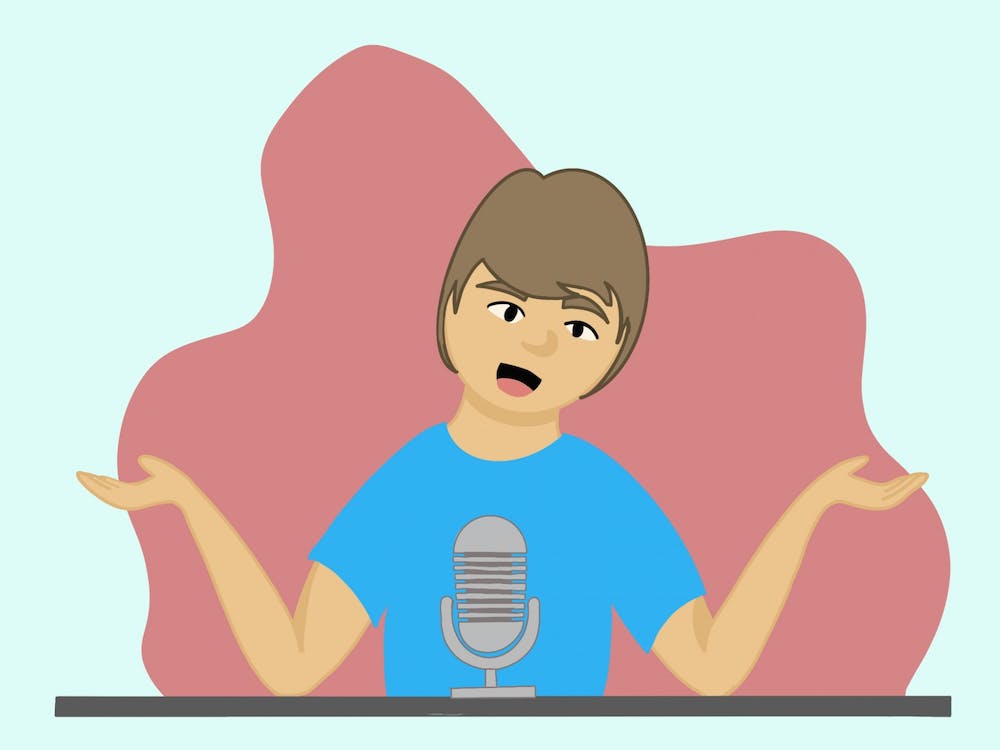