This article is a guest blog post by John Cooper, a 1988 graduate of the Law School and a parent of a Virginia first year.

The University of Virginia's Quidditch A-team, the Whomping Wahoos, soared to new heights in the eighth US Quidditch World Cup in Rock Hill, South Carolina, on April 11-12.

Quidditch is an up-and-coming sport, especially on college campuses. In only its fifth year at Virginia, Quidditch is a three-ring circus of fun for spectators and student-athletes alike. This year, the Virginia team reached the Sweet 16, its deepest dive into the national tournament ever.

Virginia’s final game in the World Cup was a grueling duel with the Lost Boys of Los Angeles, California, a club team that ultimately made it into the Final Four. The No. 43 Whomping Wahoos gave the No. 3 Lost Boys all they could handle in a long match that went until the snitch had to be handicapped, with one arm kept behind its back to allow easier capture.

The game was close throughout, with Virginia trailing just slightly outside the 30-point margin which is the value of a seeker capturing the snitch. Each time Virginia would get close to the points needed to force a tie and overtime, the Lost Boys seemed to pull another quaffle through a hoop out of nowhere to push the edge just out of Virginia’s reach.

The excitement at the World Cup was palpable. Many mid-Atlantic fans and teams were cheering on Virginia, including competitors like University of Richmond, Virginia Commonwealth University and George Mason University. Maryland, which Virginia had recently fought in a close defensive struggle back at the Whomping Wahoos’ North Grounds Park, made the Final Four. UNC also had a strong finish.

Virginia’s final record for the World Cup was 4-3. The Saturday matches included a strong win against No. 40 Texas Tech, a blowout loss to No. 11 Tufts University — the top seed from the Northeast — and a rally to beat the Harvard Horntails. The nightcap was played under the lights against No. 32 Blue Mountain, a community team from the Midwest who — although behind by the Wahoos for most of the game — managed to grab the snitch in under a minute at the end to deal Virginia a disappointing loss.

Coming into Sunday morning, Virginia needed a win in its first match to have any chance of getting into bracket play. Fortunately, Virginia put on a strong showing against UCLA. The No. 18 Bruins fought hard, but Virginia seemed to want it more.

The Whompsters qualified for bracket play, which whittles the tournament’s original 80-team field to 24. At that point, they learned would once again play Tufts, which had destroyed Virginia the day before on a series of alley-oop uncontested slam dunks. Luckily, senior chaser captain Kyle Stolcenberg came up with a way to respond to Tufts overnight. Virginia looked like a completely different squad Sunday against the much higher-ranked team — Tufts had been in the top 10 nationally for most of the season. The Wahoos adjusted by having junior goalkeeper Erik Morlock ‘The Warlock’ come back through the hoop every time Tufts tried to stuff the quaffle in. The Wahoos also put in the tallest players from a relatively small squad. This redesigned defense was smothering and Virginia won when graduate student Jon Cohen, the star seeker, cleanly grabbed the snitch to end the game. The Wahoos’ upset victory moved them into the second round of bracket play for the first time in school history.

Although the loss to the Lost Boys was the end of their Cinderella story, the Whomping Wahoos showed that they knew how to summon a lot of magic and had a wild ride in the 2015 US World Cup. Although many of the leaders and stars of the team may move on next year, strong key players and leadership remain and Virginia has a good chance of moving forward to be even better next year. 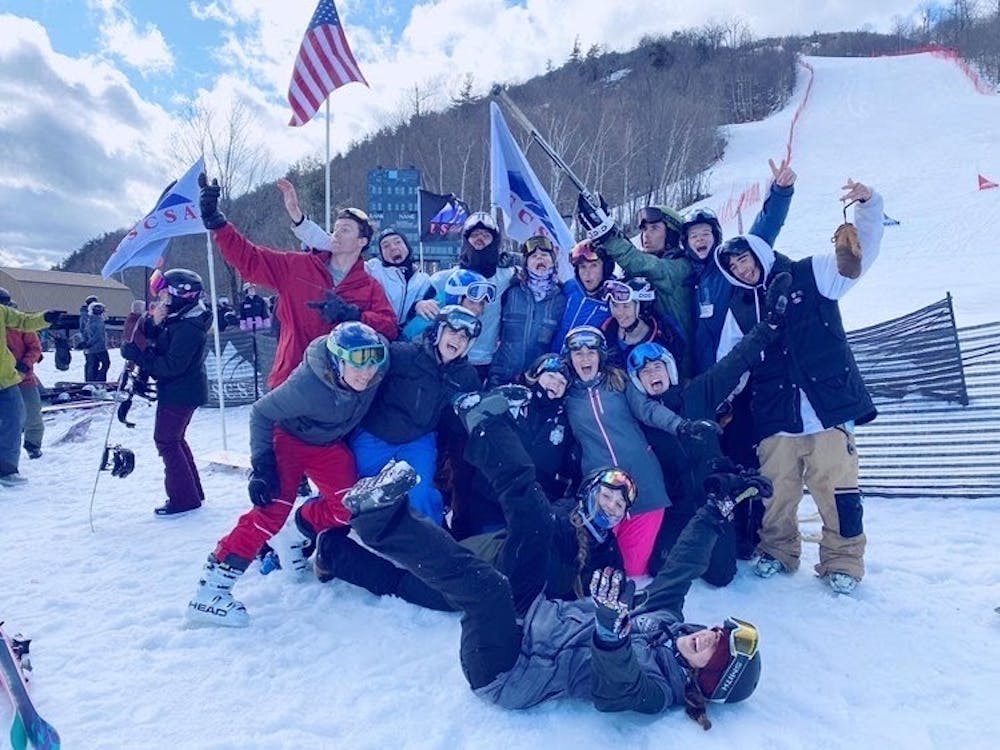 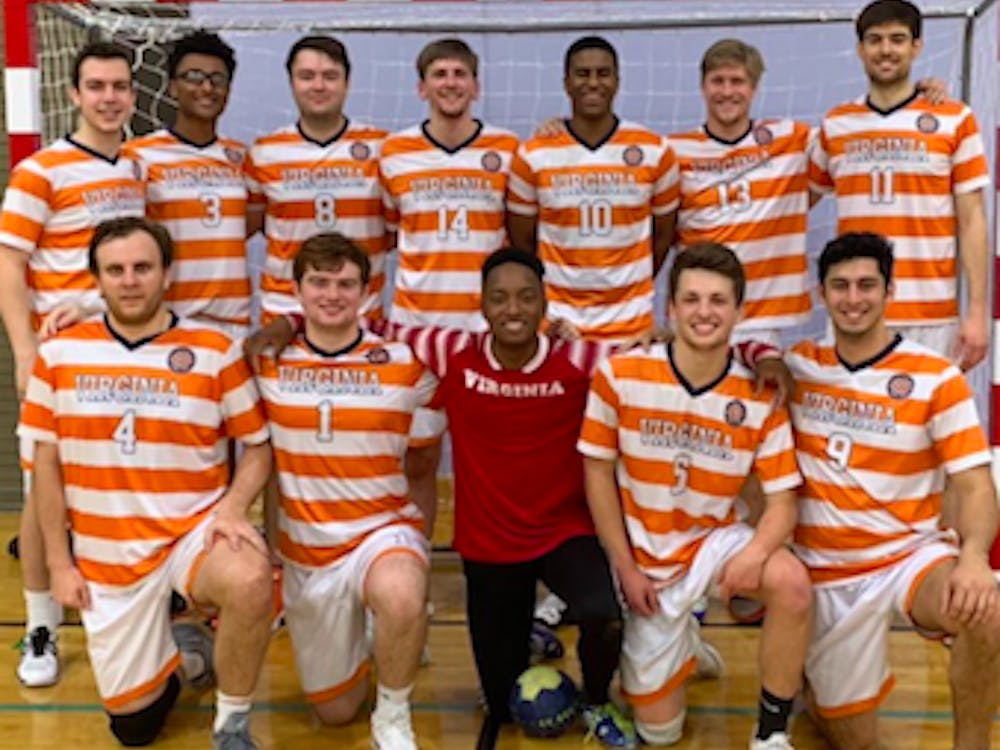 Building community at the Handball House

While most time is spent practicing at Slaughter, members of the team say that they enjoy time with teammates more when it’s spent at a house on 14th Street — simply called the Handball House. 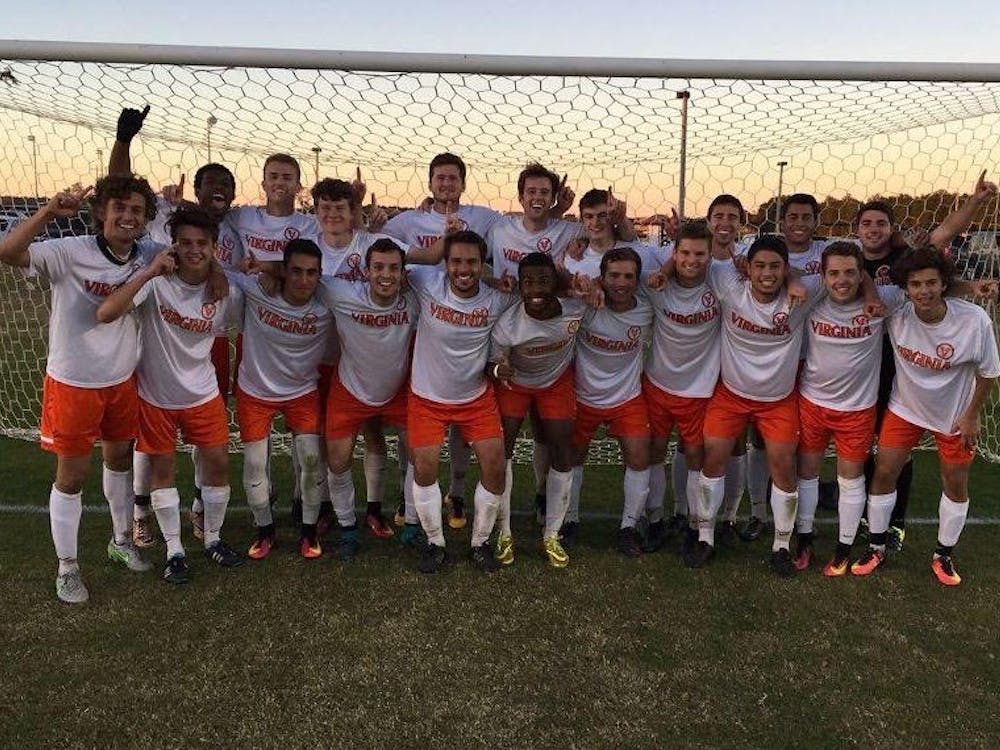 In the dying minutes of a deadlocked round of 16 matchup against Michigan, the Virginia men’s club soccer team found hope.