Over 100 students, faculty and Charlottesville community members gathered Monday to protest President Donald Trump’s proposed pipeline agenda. The group started at the Albert and Shirley Small Special Collections Library and made its way down McCormick Road, ending at the Rotunda.

The Climate Action Society and Native American Student Union organized the protest, which was meant to show support for communities in Virginia resisting the Atlantic Coast and Mountain Valley pipelines, as well as for indigenous people fighting against the Dakota Access and Keystone XL pipelines.

Opponents of the pipelines have expressed concerns about environmental impacts, as well as historical and cultural resources.

Supporters of the projects, however, cite the creation of more jobs, energy independence and lower price for consumers as benefits of the pipelines.

On the steps of the Rotunda, protesters chanted, “Shut this pipeline down. Listen to my great-granddaughters, say, ‘climate justice now.’”

“We get these concessions out of the government, and Trump can just invalidate it with a flick of his wrist … that’s not okay,” Lyda said.

Lyda then described his personal connection to the cause.

“This [Atlantic Coast] Pipeline is ending in [the Lumbee Tribe of North Carolina's] hometown, which is directly next to the hometown of my tribe,” Lyda said. “This has become a personal thing. Trump just decides he can come in and push this through after all the hard work environmentalists and the native people have gone through to stop it.”

He urged protesters to unite against Trump’s proposed pipeline plans.

“The people united will never be defeated,” Lyda said. “If we can stand together, and this can become a national thing, [and if we] make our voices known and stand together, we can stop this.”

“My grandmother was born in 1940 … on the Standing Rock reservation. This is an issue that is close to my heart, it’s so much closer than you think,” Immonen said. “I visited the reservation two summers ago and was up there again last summer — it is like a home to me.”

She described the resistance to the pipeline as part of a universal effort.

Immonen addressed concerns the protesters might have about the well-being of Native Americans in the wake of Trump’s executive orders.

“We’re not going anywhere. We’re resilient, we’re going to be here. It’s in our genes. We have survived so much. We have been through so much,” Immonen said. “We’ve been here for a long time and we’re going to continue to stand.”

She ended her speech by leading the crowd to chant, “Water is life.”

The march was organized in direct response to Trump’s reversal of former President Barack Obama’s decision to halt construction of the Keystone XL and Dakota Access pipelines.

Immonen said she foresees a long struggle ahead.

“There are protests going around the country, not just for this but for other executive orders that were put into place,” Immonen said. “We thought we had won our victory, but [it] turns out there’s more of a fight to come.”

Members of the University community also recently protested an executive order barring refugees and those traveling from seven Muslim-majority countries from entering the U.S. 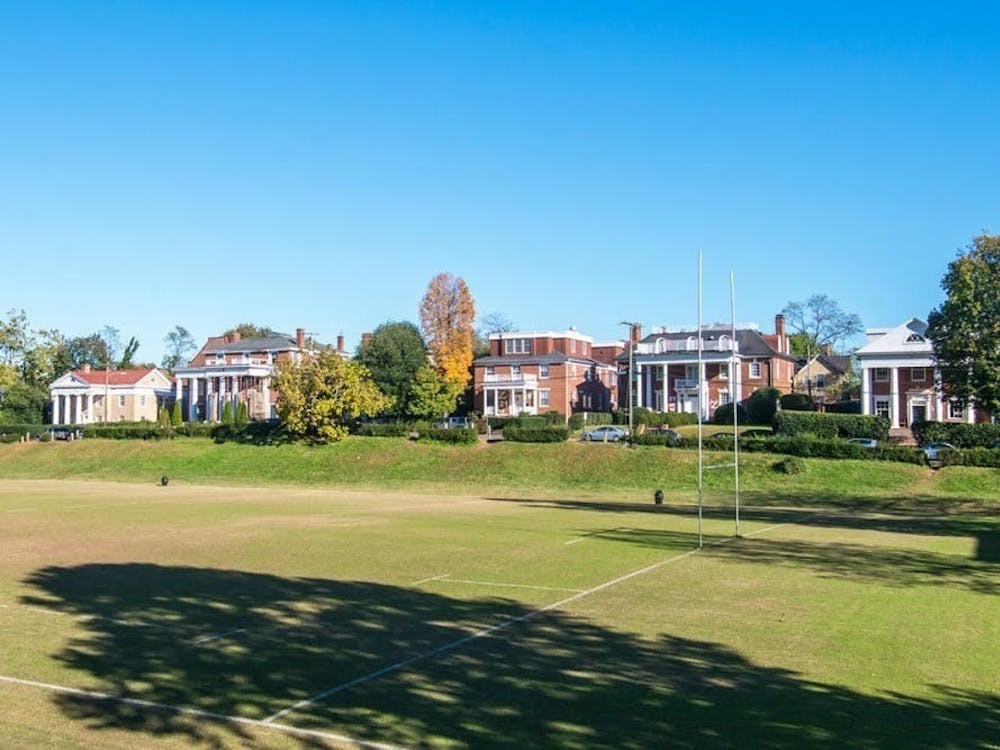