The University’s current hospital expansion project has been under construction since June 2016 and has made significant progress. With over 450,000 square feet available for new space — which is roughly 50 percent of the size of the current hospital — and about 95,000 square feet for renovations, it will be one of the biggest projects the University Medical Center has ever undertaken.

“To best serve and accommodate patients that need our care, the expansion includes three main elements: renovate and expand the Emergency Department, expand our interventional services for patients needing surgeries or other procedures, and build a six-story tower on top of the expanded Emergency Department and interventional space,” said Eric Swensen, public information officer at the School of Medicine.

The first floor of the expansion will be dedicated to improving the Emergency Department, increasing the capacity from 43 beds to 80 beds. Additions will also include adding a new heliport to the top of the new building and having a space for mental health services where clinicians will determine whether a patient should be admitted, observed or discharged.

The second floor will hold what is known as an interventional area. This floor will deal primarily with prepping patients for surgery and helping them recover afterwards. It will also feature four new operating rooms, new cardiac catheterization labs and other procedural rooms.

Both of these floors are expected to be completed by the summer of 2019.

The next three floors will be dedicated specifically to patient placement. The uses for the last three floors have not yet been decided, but have been built for expansion in the future if needed. These floors are expected to be completed near the end of 2019.

The last step of this project, after the hospital expansion is completed, will be to renovate the old hospital. These renovations include remodeling the basement where supplies are stored, renovating the old ED for additional support and improving patient rooms to allow for a comfortable stay. These renovations will be completed near the start of 2021.

One of the biggest reasons for this expansion is patient privacy. Currently, there are situations where two patients are forced to share a room due to the limited space. Although the expansion will not change the number of inpatient beds available for patients from its current count of 612, it will allow for increased privacy.

“What the expansion will allow us to do is go back and renovate all those older rooms that are currently setup for potentially having two patients in the same room,” Senior Project Manager Chris Pouncey said. “Those will all be renovated to care for only a single patient so the entire facility will have only single private rooms. That’s really the end goal as far as inpatient care goes.”

This project was designed by the architects at Perkins+Will and is expected to cost approximately $376 million, which includes planning, designing and construction of the building.

While the project will not be completed for quite some time, it will soon reach a major milestone.

“We’ve been under construction now for about a year and a half and we’re getting close to topping out the steel, which means completing the steel structure of the building all the way to the top,” Pouncey said. “We expect that to occur right after the first of the year and there will be some kind of ceremony marking that milestone.” 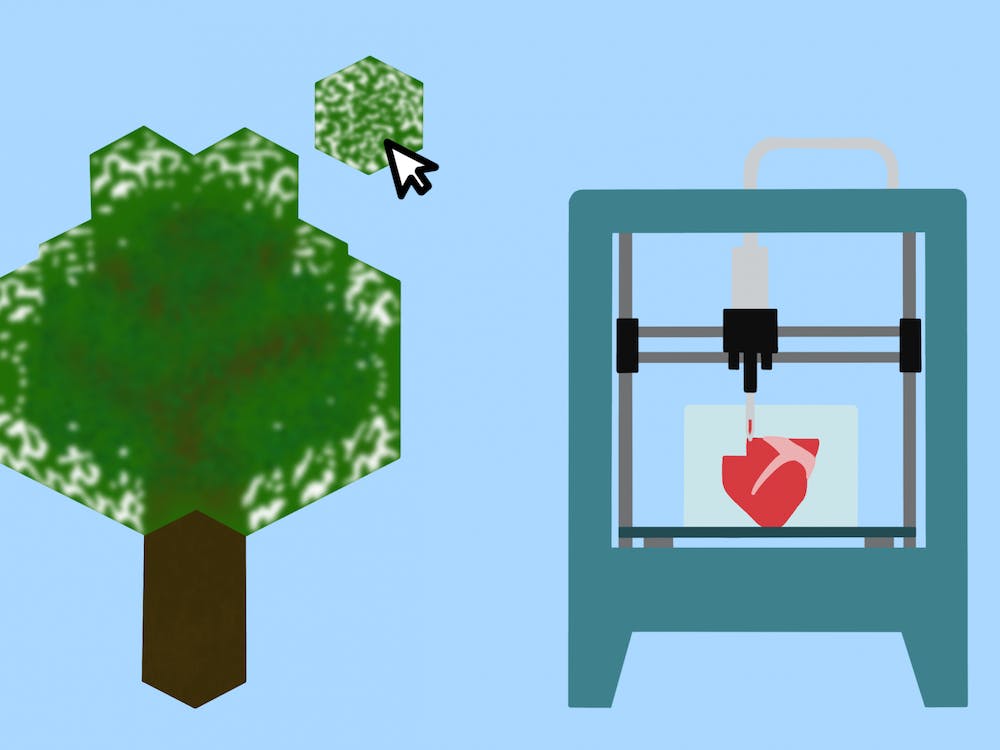