However, with early vaccination and regular screening, cervical cancer is avoidable. Efforts to increase awareness about its prevention can help bring down the rate of incidence in women and provide other benefits to men. To increase education about cervical cancer as well as its prevention and  treatment, Congress designated January as Cervical Health Awareness Month.

According to Mayo Clinic, cervical cancer is a type of cancer occurring in the cervix, the lower part of the uterus that connects to the vagina. When an abnormal group of cells grow in the area, the cells may develop the ability to metastasize, or spread to other parts of the body, causing a malignant form of the cancer. Initially, no symptoms are seen, but as the cancer invades other areas of the body, symptoms can later include vaginal bleeding or pelvic pain.

HPV is a group of viruses that includes more than 100 different types of strains, of which, at least 13 of these strains — particularly types 16 and 18 — have been found to cause 70 percent of cervical cancers and precancerous cervical lesions. This virus is usually transmitted by means of intimate skin-to-skin contact or sexual interaction with someone who has HPV.

According to Duska, most people who have been sexually active have been exposed to this virus at some point in their lives. However, a majority of women with HPV do not develop cancer.

“We know that we are getting exposed to the virus and are clearing it but we do not know why some people develop cancer and others do not,” Duska said.

Therefore, since many are exposed to HPV, which has the potential to produce malignant cancer, there have been focused efforts to increase awareness of ways to improve treatment of cervical cancer through early-detection screenings, as well as receiving the HPV vaccination.

According to the World Health Organization, screening is recommended for all women between the ages of 30 to 49 at least once in their lifetime, but ideally more frequently. A common type of screening test is the Pap smear, in which cells from the cervix are gently scraped to be examined. This procedure is able to find signs of cervical cancer early when it is small and easier to cure. Early detection of cervical cancer improves the five-year survival rate for women with cervical cancer to 91 percent compared to 17 percent if the cancer is found too late. Since the introduction of Pap smear screenings, the number of cases of cervical cancer as well as deaths related to cervical cancer have dropped, as many women are getting these tests.

Getting the HPV vaccine is another measure that helps prevent cervical cancer transmitted through HPV. This vaccine is the first working vaccine that has been successful in preventing a particular type of cancer. The vaccine comes in two doses and targets HPV types — such as 16 and 18 — that are known to be the most common causes of cervical cancer.

According to Duska, for the last decade, there has been a big push to get younger girls, particularly those between 11 to 12 years old, vaccinated. This encouragement stems from the fact that the vaccine only works on HPV strains that a person has not been exposed to because the vaccine does not treat existing infections or HPV-associated diseases.

“The reason that we try to get it to the younger age group is that we are trying to get folks vaccinated before they reach what we call sexual debut,” said Jessica Malpass, an assistant professor of nursing and pediatrics.

“Not only does the vaccine help prevent men from having other types of cancers — like oropharyngeal cancer — but if more men are vaccinated, fewer women are going to get cervical cancer,” Malpass said.

There are a few side effects of the vaccination as well. For one, the vaccine is intramuscular, so receiving it is uncomfortable and potentially painful. In fact, there are reports of teens fainting upon receiving the vaccination.

“We ask people to sit for a little while after they get the vaccine,” Duska said.

According to Duska, media reports that link the vaccine to death and Guillain-Barré syndrome are not supported by the medical literature and the federal government — which investigates every death that may be vaccine-related — has found no deaths associated to the HPV vaccine.

Since the HPV vaccine is a recommended vaccine, it is mostly available even to those with financial difficulties via Medicaid and different state programs.

“There are different state programs called Vaccine for Children and the ACA and other measures helped to strengthen these programs, so the vaccine is free for those who cannot afford it,” Malpass said. “It is covered by insurance, but if you don’t have insurance, you can still get it by different programs if you are within a certain age group.”

Others who pay out of pocket can also come to the University’s  hospital and undergo financial screening to see if they are eligible to receive the vaccine at a decreased cost.

In Charlottesville, many efforts are underway to help spread awareness about cervical cancer.

The University’s Cancer Center has helped fund prevention centers, connect people with resources to get vaccinated and raise awareness by sponsoring a viewing of the movie “Someone Like Me,” which follows a woman’s story with cervical cancer.

To increase awareness about cervical cancer this month, Malpass and Duska believe that more primary care physicians, pediatricians, and community members with adolescent and younger children need to be better educated about cervical cancer and the HPV vaccine. Increased understanding about these topics can help to refute misconceptions and fears.

“I think the biggest thing we can do honestly is bringing down the stigma,” Malpass said. “One of the reasons that people find it as a barrier is that people thought that by getting the vaccine, it gives the message … that it’s okay to be promiscuous and have sex. We have studies that say that’s not true.”

Students can get the HPV vaccine through the Elson Student Health Center. 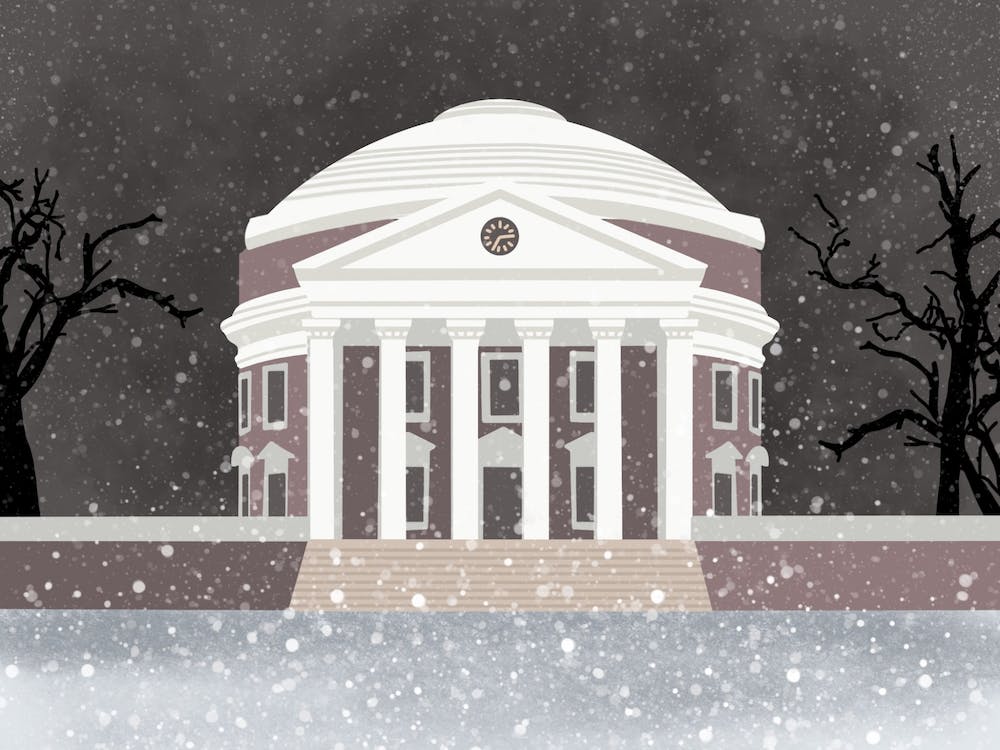 By Katie Treene | 10 hours ago

U.Va. students are increasingly affected by SAD in the winter months. However, there are ways to alleviate the blues. 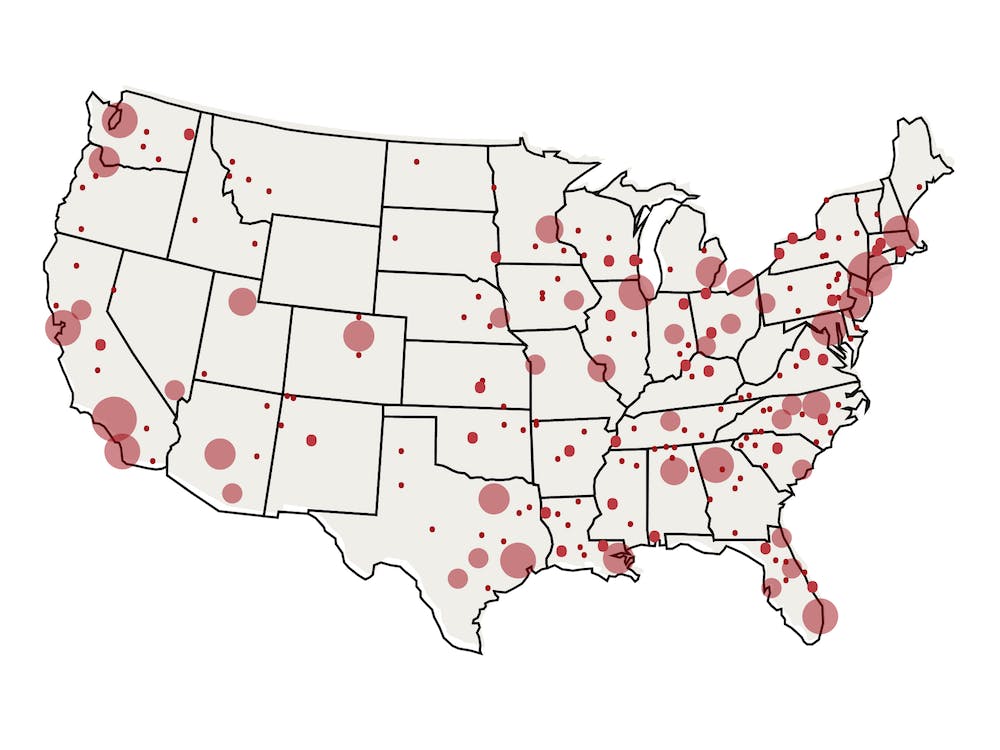 A novel project attempts to analyze demographic disparities within these trials themselves, and devise fruitful solutions for increasingly equitable health care. 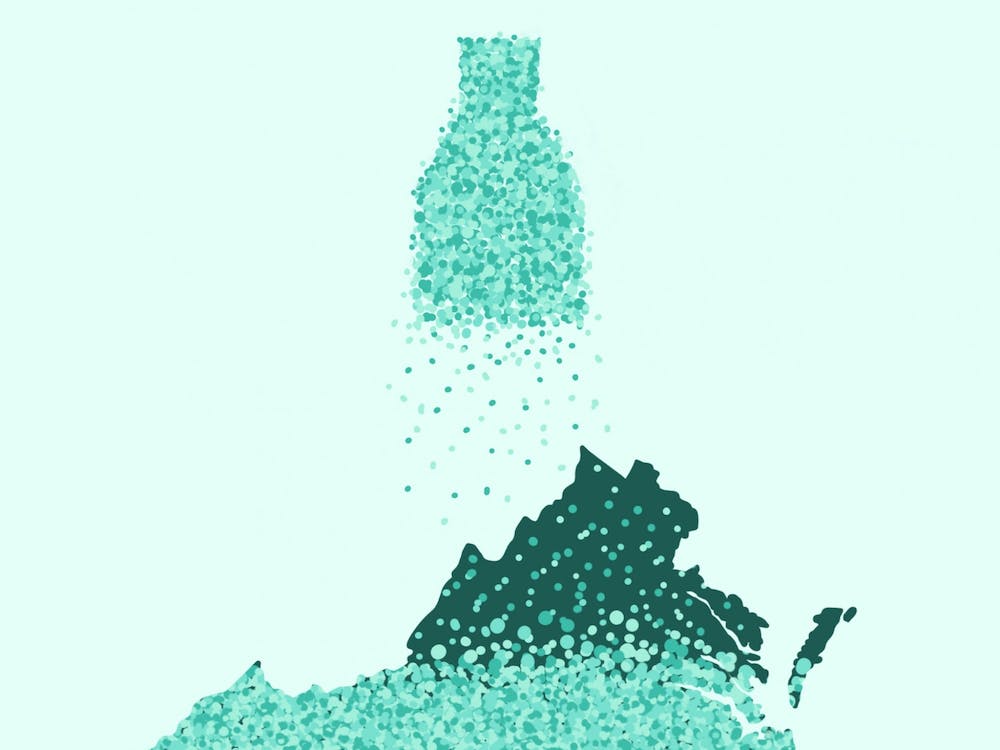 By Emmie Halter | 4 days ago