BHARADWAJ: ‘Learn to Code’ should be treated as advice, not an attack

In this evolving, technological world, it is adapt or be replaced

Regardless of what you want to study, additional coding skills will help you find gainful employment.

Earlier this month, hundreds of employees from Verizon subsidiaries, BuzzFeed and the Huffington Post were laid off – amidst broader corporate media cuts that ended in a loss of nearly 7 percent of Verizon’s digital media operations. In response to announcements of the layoffs on Twitter, a multitude of users mocked these newly unemployed journalists. Their comments centered upon a simple three-word rallying cry — “Learn to Code.” This seemingly innocuous banter was met with wanton discipline from Twitter, who now treats the aforementioned phrase as “abusive behavior” and a violation of their terms and services. While the comments may have been a bit untimely and insensitive — and the intentions of those who used it may not necessarily be good — there is truth behind this phrase, which forebodes a changing climate in national and global job markets that must be acknowledged.

To put it bluntly, careers in the field of computing are some of the safest and most sustainable in the foreseeable future, in addition to being one of the fastest growing sectors. Moreover, there are literally millions of job openings in the field that have yet to be filled, and individual, median salaries for programming jobs are significantly higher than the national median household income. This array of facts and figures may seem like beating a dead horse at this point, as the merits of tech jobs have been touted for years now, but data suggests that there is still quite a big disconnect between changing job markets and the pursuits of youth.

Despite massive growth in Computer Science and Engineering departments across the nation, Engineering majors still make up only five percent of college students, and studies indicate that the number of degrees being awarded is much less than the number of new jobs entering the market annually. This deficit of engineers and technicians in our country could explain why we’re beginning to fall behind rival nations in terms of math and science, and it must be addressed if we are to remain the global economic juggernaut that we are.

The solution to fixing this deficit and further increasing our nation’s standard of living and GDP is simply to learn to code, which a myriad Twitter trolls so kindly pointed out. As President Donald Trump loves to highlight, manufacturing jobs are fleeting in the US as our nation makes the steady transition to a service-based economy. While many would seek to try and bring back these low-paying, oftentimes dangerous positions, basic economics tells us that structural unemployment — job loss due to technological advancement — is an inevitability of the economic cycle, and the only way to overcome it is by adapting and acquiring new skill sets. Thus it is crucial not just for young people, but also experienced workers in dying sectors to learn to code.

That is not to say that one must necessarily give up all other academic interests in the pursuit of a technical degree, though. From business to nursing, it is nearly impossible to escape the influence that new technologies and software are having. As many analysts have pointed out, regardless of what you want to study, additional coding skills will help you find gainful employment, even if you don’t end up becoming a traditional programmer or engineer. Both in higher education and within industrial settings, integration between technology and other disciplines can lead to a lucrative and rewarding future. Traditional fields still have their merits, but they are simply becoming less valuable in a vacuum, without complementary technical abilities.

Thus, I implore journalists, blue-collar workers, humanities majors and anyone else that lacks programming skills to take what has been deemed an attack by Twitter as instead helpful career advice. In this ever-changing world, the laws of natural selection are prevalent within all facets of life, including our job markets. One can either adapt and adjust their skill sets to coincide with the changing times, or choose to double down on a dying trade and experience a slow decline in their professional career, rather than a sustainable reinvigoration. With so many tools and resources available for free online at the click of a button, there is no better time than now to learn to code.

Milan Bharadwaj is an Opinion Columnist for The Cavalier Daily. He can be reached at opinion@cavalierdaily.com. 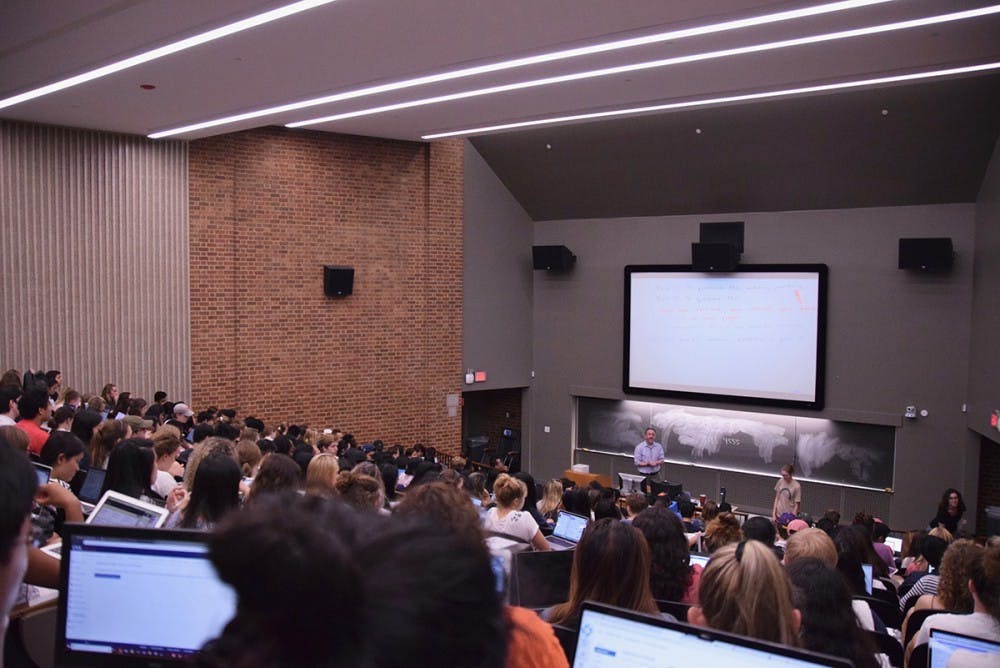