“To the person who stole my antidepressants, I hope you’re happy,” David Sedaris read from his diary entries, mixing dark and crude humor in front of a packed crowd Wednesday night at the Martin Luther King Jr. Performing Arts Center. Sedaris shared four essays from his new collection, entitled “Calypso.” This marks the second week of his lecture tour after the book’s publication in May.

On the stage, Sedaris was just tall enough to peer over the top of the large, wooden podium, and as he spoke, the audience could see his feet shuffle back and forth. He wore a bizarre outfit — a coat and tie and dress shorts — and was very proud, so much so that he walked in front of the podium to do a twirl and bask in the audience’s applause and laughter. He described his shorts as one pair of shorts sewn over another pair of shorts and shredded. “I think I just look great.”

He began the reading with an essay about political correctness, reflecting on what words we have to refer to by their first letter. He complained there are so many words falling in this category it’s hard to keep up. For example, there’s the c-word. In a relationship, this means commitment — not the other c-word. Walking through the alphabet in examples, he explicitly said some — the b-word or b*tch — while leaving the audience to fill in the blank with others. Never one to leave out politics, Sedaris made a jab at Trump’s i-words — that is, impeachment and immigration.

The best comedy challenges its audience, putting people in uncomfortable situations and toeing the line of being purely offensive. While never crossing the line, Sedaris masterfully led the audience up to the edge of compassion and comfort. Both intimate and casual, Sedaris opened up about deeply personal stories throughout the show, leaving the audience unsure if a chuckle would be appropriate — then hitting a zinger and squeezing a full-belly laugh out of the crowd. Animating each essay, the veteran performer nailed the accents to bring his narratives to life.

His second essay took a much deeper tone, as he recounted what he thought were his 96-year-old father’s dying days. Sedaris described seeing his father, hours after returning from the ICU, looking “like something unearthed from a tomb,” while discussing with his siblings who would write his father’s obituary as the man lay semiconscious between them. Weaving small jokes in here and there, Sedaris described trying to “reconcile that perpetual stormcloud” of his father with the human he saw in a vegetable state.

He closed the essay with a moment between him and his siblings as adults, laughing at a naked woman they saw in her home across the street. “Can you believe it? Naked!” Sedaris said. “It was as if we had seen a flying saucer … with delight and energy in our voices, you’d almost think we were children.”

Halfway through the evening, the lights went out and a woman’s blood-curdling shriek rang through the auditorium, interrupting Sedaris. But a brief power outage wasn’t about to throw Sedaris off his game. “Do we have a flashlight or something?” he quipped. As dark as his humor was last night, darkness wasn’t about to stop the comedian. The lights quickly came back on and Sedaris kept the joke going. “I didn’t mind the lights going out, but it was the scream.”

Sedaris frequently came back to anecdotes about his father, referencing their strained relationship, and eventually looped back to his father’s health by the end of the show — Lou Sedaris completely recovered. “They’ve never seen anything like it,” Sedaris said, rolling his eyes. “We were like, ‘Whaaat?’” The audience burst into laughter, as Sedaris ended the evening with another dark-humored joke. 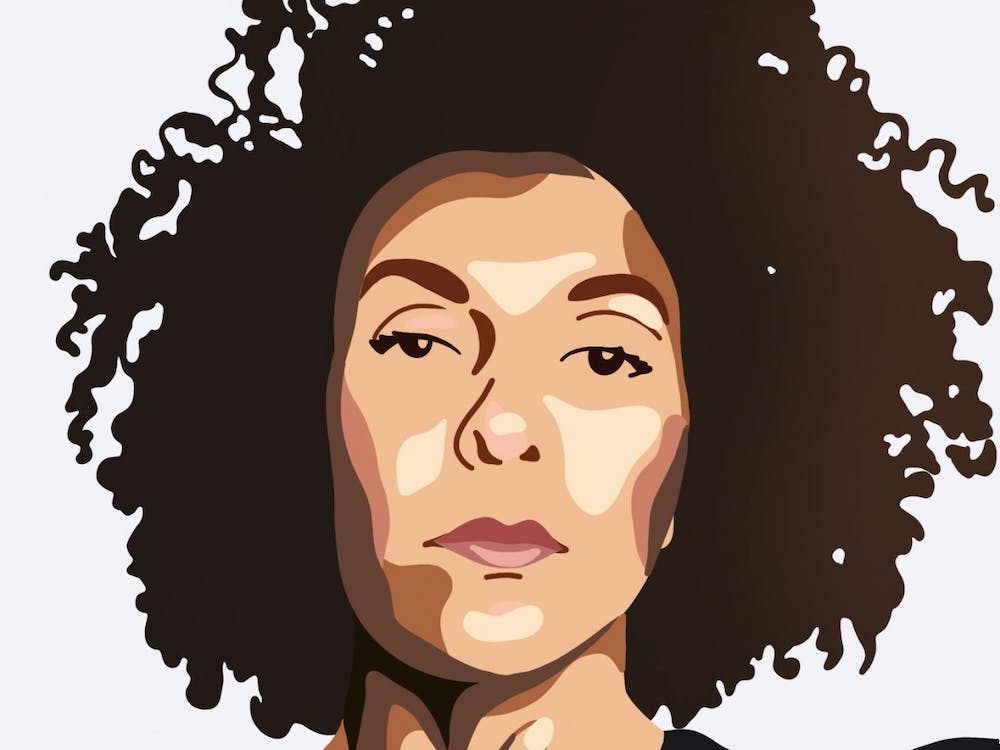 By Katelyn Ragland | 1 hours ago 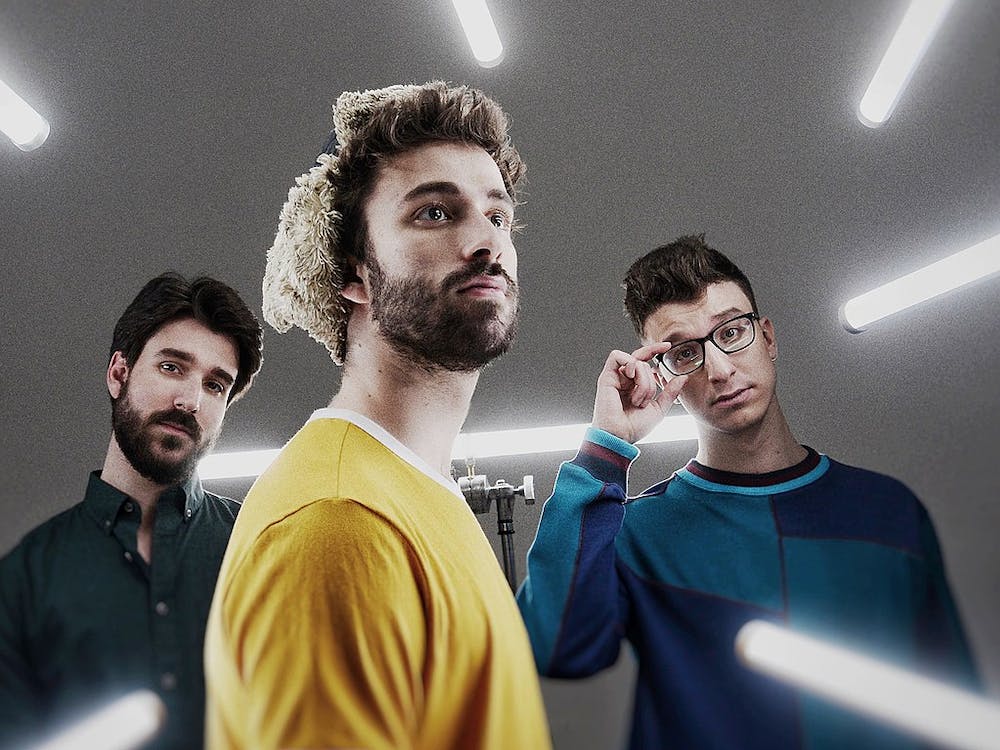 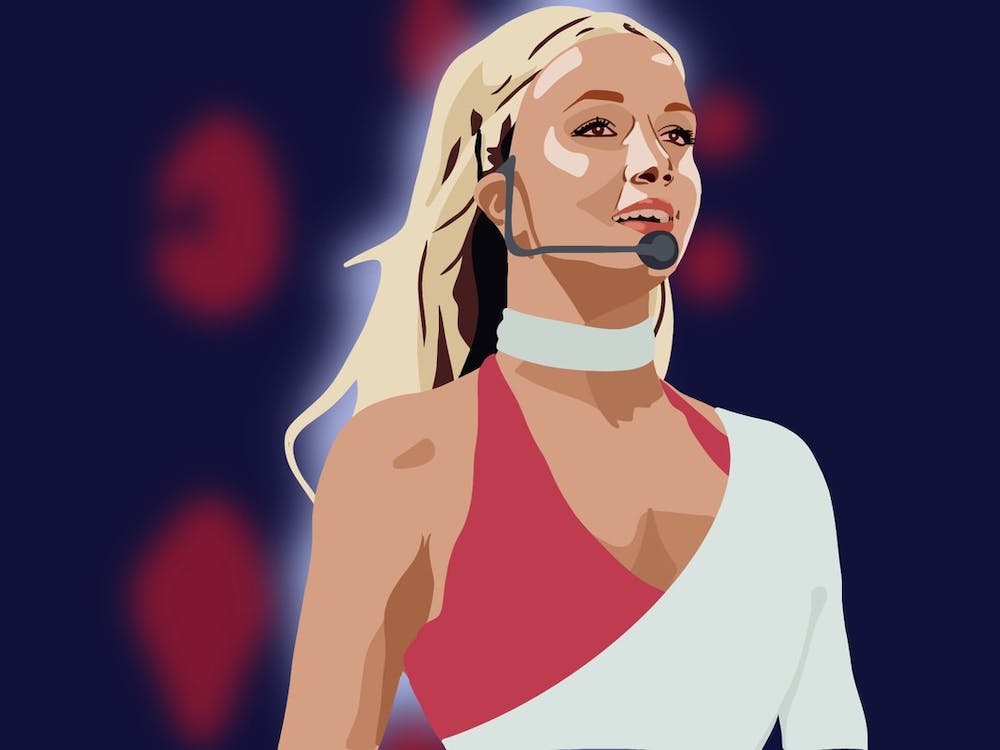