How seasonal changes can affect a person’s mood and behavior

As the colder weather arrives on Grounds, students can be seen drinking chocolate mochas and staying inside — a contrast from the outdoor activities happening during the summer months. The lower amount of sunlight in the fall and winter months correlates with people experiencing a condition known as seasonal affective disorder. SAD is a mood disorder, and people who experience it usually feel depressed starting in the fall and improve as spring approaches, according to Lillian Mezey, associate director for psychiatric services.

SAD is considered to be a subtype of two main mood disorders, depression and bipolar disorder, according to Bruce Cohen, associate professor of psychiatry and neurobehavioral sciences.

As with other psychological disorders, labels overlap and lie on a spectrum. Cohen said that it is possible to experience the blues associated with SAD without having clinical depression. He said, however, that this case would be considered “subsyndromal” — these people would not typically be labeled as having a disorder.

In addition, it is possible to have a spring and summer pattern of depression.

Despite the variations in the disorder, there are some aspects of SAD that are consistently observed. The disorder seems to be more prevalent in younger people, with onset usually occurring between ages 20 and 30. Symptoms include fatigue, lethargy, oversleeping, irritability, social isolation, weight gain and carbohydrate cravings, some of which are similar to symptoms of clinical depression.

According to Mezey, four to six percent of adults in the U.S. experience the disorder. Cohen said that 15 percent of people with clinical depression experience it as a seasonal pattern.

Although the exact mechanism by which SAD occurs is not completely clear, there are several possibilities.

“It is hypothesized that the decrease in exposure to sunlight triggers neurochemical changes in the brain,” Mezey said.

With decreased light exposure, melatonin, which Mezey called “the sleep hormone,” is produced in greater quantities. This, in turn, may lead to lethargy.

Both Mezey and Cohen noted that circadian rhythms — the body’s internal clock — may also be affected by having less light in the fall and winter.

“It also could be that there's a misalignment between our circadian rhythms and our sleep cycle,” Cohen said. “So that by people sleeping in, that makes the light exposure even worse, and our sleep patterns get off.”

Cohen also mentioned the sensitivity of the retina to light as being a potential factor.

“Normally, our retinas get more sensitive to light in the winter months, and some people seem to be less prone to get that sensitivity,” he said. “So the light exposure doesn't do as good a job of making it to the brain.”

At the biochemical level, neurotransmitters such as serotonin could be implicated, as less of it is available to the brain in the winter, Mezey explained. She also mentioned that low vitamin D levels could be responsible for feelings of sadness.

With regards to treatment, options vary. One is to wait for the feelings to recede naturally in the spring. However, Cohen said, it is also worthwhile to try making lifestyle changes.

One solution could be to get more light. This could be done by going outside or by using a lightbox. Even on cloudy winter days, the light outside is brighter than artificial indoor lights, according to Cohen.

While sitting and facing the lightbox, one can do other activities such as eating or reading. According to Cohen, one should use a lightbox of 10,000 lux for about 20 minutes per day. Both Cohen and Mezey said that using a lightbox in the morning rather than during other times of day may be most effective.

“CAPS has a few loaner light boxes that students can borrow on a trial basis before investing in one,” Mezey said.

Cohen also pointed out other advantages of going outside.

“For mild to moderate cases of depression, exercise can actually be as effective as antidepressants for many people,” Cohen said. “If you can get outside and be getting light and exercise at the same time, that's two birds with one stone.”

In addition, socialization, as well as exposure to nature, can help lift one’s mood.

Cohen also discussed another way to get additional light exposure through what is known as dawn therapy. It uses lights that turn on an hour before one wakes up and gradually get brighter. A cheaper way to achieve the same effect could be to use a light timer on bedside or room lights.

Patients should be cautious, however, if they have bipolar disorder. Antidepressant drugs, as well as light — which would be considered a mild antidepressant for SAD —  may potentially cause manic symptoms.

As long as a patient does not have bipolar disorder, antidepressant drugs may be an optimal choice if experiencing a more severe case of SAD.

Both Mezey and Cohen noted that if a doctor is evaluating the condition, it is important to rule out other possible conditions that may be confused for or occurring alongside SAD. One of these, Mezey wrote, is a thyroid disorder.

Cohen also said that other psychiatric conditions — such as an eating disorder or anxiety — could occur alongside SAD and that they should be considered appropriately when discussing treatments for low mood.

Essentially, Cohen said, SAD is considered to be a variant of depression, but that does not mean that other conditions cannot simultaneously be present. If unsure or feeling symptoms that seem abnormal, he recommends consulting a professional.

“If it's causing significant impairments [in your life], it pays to see someone for it,” Cohen said.

Students at the University can visit Counseling and Psychological Services or the Student Health Center if they are experiencing concerning symptoms or want support regarding SAD or other mental health issues. 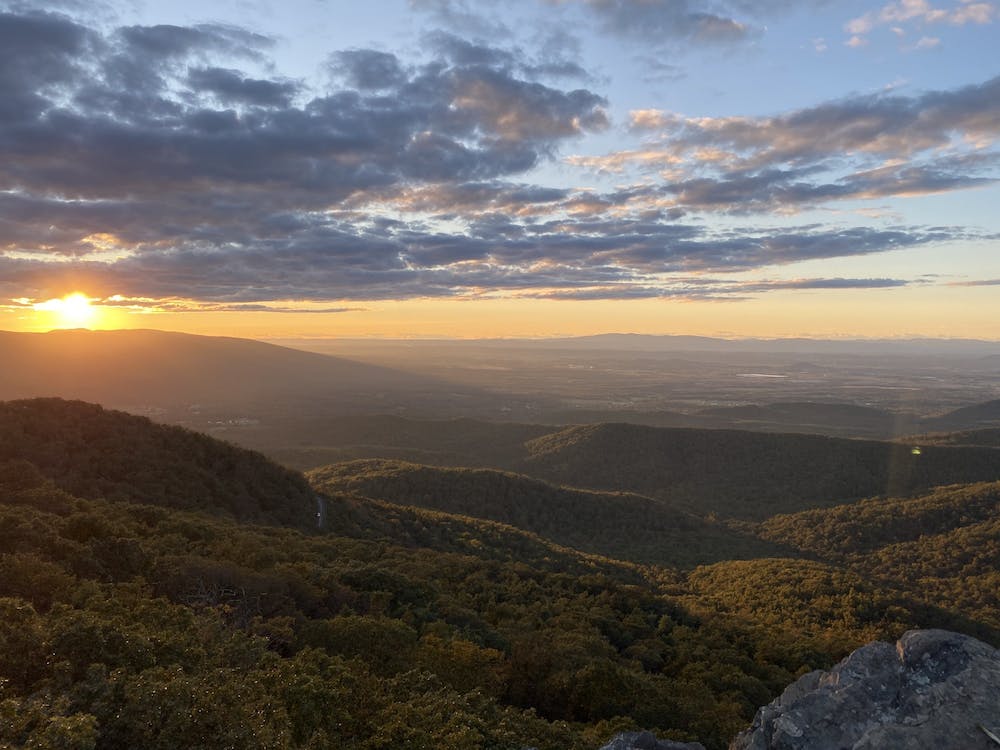 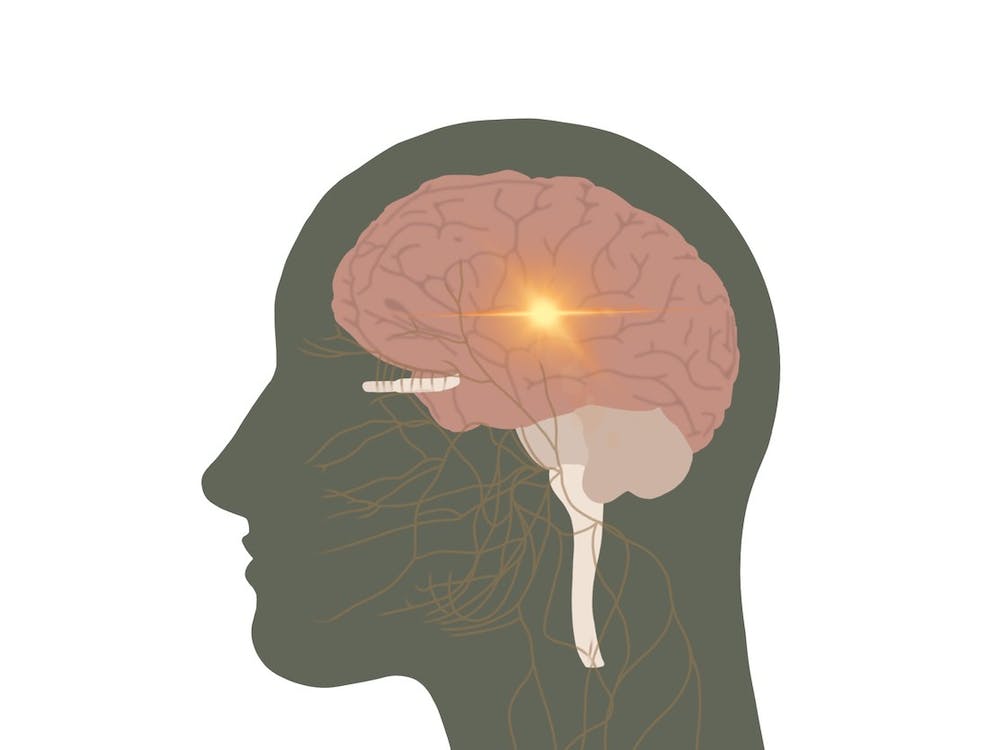