Treat yourself to these new donuts on W Main Street

Your teeth sink into the crispy outer shell that encapsulates the nostalgic cloud of homemade dough, melting like butter on the bed of your taste buds. Unfortunately, not everyone can testify they have felt the same way from a donut. It may be difficult for those who don’t consume dairy or animal products to find this soul-satisfying goodness from a donut compliant with their dietary restrictions. The manager of Glaze, Frederick Early, hopes to create a way to share this goodness with the community despite these preexisting restrictions, striving to bring Charlottesville together one donut at a time.

Early is a former Air Force Academy cadet who recently received an associate degree from John Tyler Richmond Community College. He decided to start his journey in Charlottesville because of his love for the area and the relationships fostered within the close-knit community.

Early said he appreciated seeing people of different ages, sexes and races come together to show support for the community during the one-year anniversary of the Charlottesville riots. After attending student protests held for the riot’s anniversary, Early grew to respect the community’s passion for the city.

Within the next two weeks, Glaze will be opened to the University community and Charlottesville townies with its “college-priced” hand-baked donuts, coffees, milkshakes and more. It will be offering a wide variety of vegan options — striving to make the community that is welcoming Glaze feel welcomed itself.

“Glaze will be a place where everyone will always be able to see a smiling face serving them and giving them what they need to have a good day,” house manager and baker Gabi Ebron said. “They have a place to eat, enjoy a few minutes of their time and most importantly be themselves.”

Renovations on 1001 W Main Street have been ongoing since January in preparation for Glaze’s grand opening. Early’s intention to foster a welcoming and accepting environment in Charlottesville’s diverse community is reflected by his precision in creating the menus, prices and decorations. Early filled his menu with his hand-baked delights ranging from $1.45 to $4.00, making it a more affordable option for students on Grounds.

“That’s the other thing, we decreased a lot of prices comparatively with past donut stores in the area,” Early said. “Just to open up options for the community ... because I know a lot of our customer base is students.”

Glaze was created with the purpose of providing conveniences to students and workers as they go about their busy routines — allowing them to indulge in authentic and accessible treats in order to ease their stressful days.

“It’s breakfast — easy hand-held breakfast food,” Early said. “You can take them on the go with you … 90 percent of our traffic is probably going to be people walking to class or walking downtown, and it's harder to get people to sit down and enjoy eggs.”

The shop will feature coconut, almond and soy milk options to be inclusive to those who cannot consume dairy products. Accompanying those dishes, there will be a seasonal menu to incorporate a variety of options as well.

As of now, Glaze will be implementing flavors inspired by candy bars, fruits and other favorite food items, like Girl Scout Samoas. In the milkshakes, donuts and possibly ice creams, Early hopes to fulfill the customers’ sweet tooth cravings while appealing to the greater community in a unique and memorable way.

The ingredients Glaze uses will be sourced from local businesses in Charlottesville to support other markets and show respect for the community. They will be carefully selected to provide an authentic vegan product that will provide joy for everyone.

The donut dough is created with vegan batter that is achieved with Glaze’s specific recipe. Depending on the combination of toppings, some donuts will be completely vegan, while others will have non-vegan toppings like milk chocolate. As Glaze wants to include all variations of tastes and styles to appeal to different dietary preferences, more than half of the topping menu options will be vegan.

“If you make things vegan then anyone who has issues with dairy can consume it as well, so I think it opens up to the entire community,” Early said. “The thing is, if you can make vegan products without sacrificing flavor, then why not? If people who aren’t vegan enjoy it, then why does it matter? Everyone can enjoy it.”

All of the donuts are freshly baked every day to ensure each product is of utmost quality right from the opening. Glaze’s donut recipe does not use preservatives, so the donuts are perishable. As part of the valued standards for fresh donuts, they will never reuse, but donate to local events or shelters on a case-by-case basis. However, Early anticipates this not being an issue for Glaze.

“Usually, we don’t have anything left at the end of the day,” Early said. “They’re usually all sold out.”

Although Glaze is not open for business yet, you can expect to treat your cravings by early March.

Update: Glaze opened Wednesday. As of now, their hours are 6:30 a.m. to 6 p.m. every day. They are offering their full menu, including donuts, fritters, donut holes, cinnamon buns, milkshakes and coffee. Glaze will also offer their burgers and sausage, egg and cheese sandwiches, both of which can be done vegan.

By Jia Williams | 19 hours ago 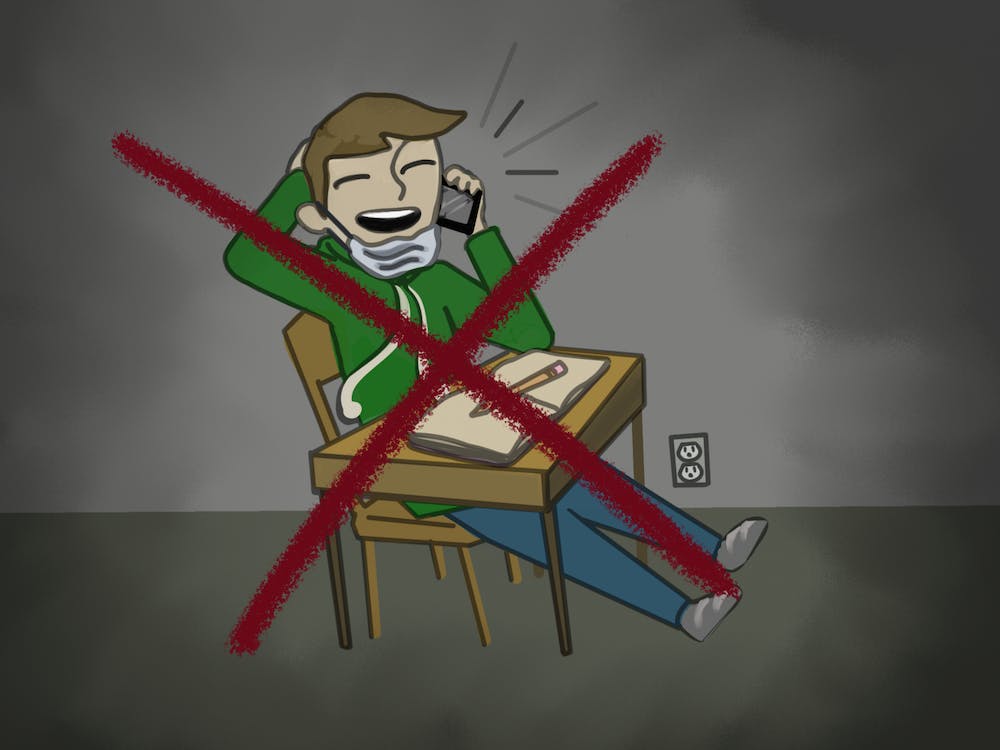 Top 10 things to not do during an in-person class

When in a discussion-heavy class, try to look out for anyone who looks like they have wanted to say something for a while or for someone who hasn't had the opportunity to contribute. 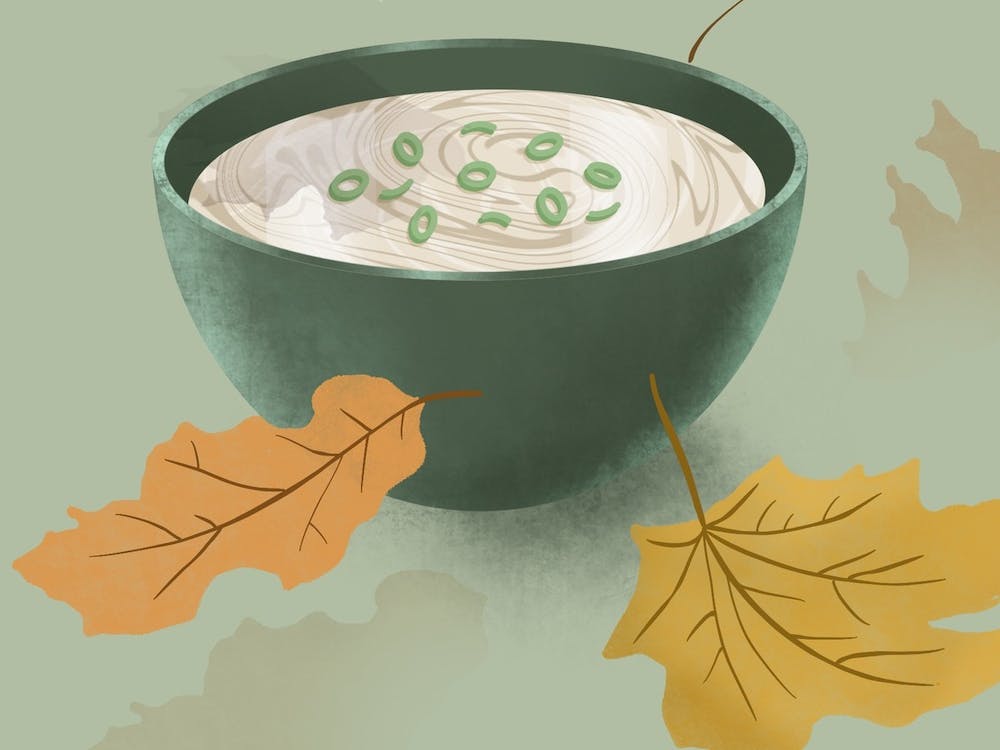 The best soups to keep you cozy through the fall

If you keep these ingredients and soups in your fridge you’ll always have a delicious and filling meal on hand.

LESHER: Making the jump to U.Va. from community college

The Whethermen give a crowd-pleasing performance for Family Weekend

Top 10 things to not do during an in-person class