Taking lecture classes online was also preferred to taking classes in person on weekends or late at night. Respondents overwhelmingly agreed they would practice safety measures known to slow the spread of COVID-19 — such as hand-washing, temperature-taking, masking and social distancing — if students were to return to Grounds in the fall.

The survey was sent to all rising second- through fourth-year students from Dean of Students Allen Groves on May 3 and closed May 18. Of the 12,300 undergraduate students asked to take the survey, 73 percent responded. Different surveys have been issued to graduate students and faculty.

The survey’s results are just one factor in the Fall 2020 Committee’s decision-making process — which aims to provide a recommendation to University administrators on the fall 2020 semester by mid-June. According to Wes Hester, director of media relations and deputy spokesperson for the University, the scenarios outlined in the survey are not the only ones being considered by the committee, as new information about the evolving public health situation will impact their recommendation.

Students were provided with three potential scenarios for fall 2020 classes and asked what their reaction would be to each of those scenarios.

The first scenario involves creating two “modules” in the fall semester, a system that would accommodate both seven-week classes and semester-long classes. The hope with this scenario is that classes that require labs would be able to hold those labs later in the semester, and the concentration of classes within shorter time periods would allow more space for in-person instruction.

The second scenario is based around delaying the start of the fall semester by a month to better prepare for in-person classes. This delay would likely be compensated for by changes to breaks later in the year.

The third scenario keeps the structure of the semester constant, but would start with “most or all” classes taking place online before transitioning to in-person classes.

There were two survey questions used to measure the student response to these three scenarios.

The first survey question asked students whether they could adapt to a particular change. 69 percent of respondents said that they agreed or somewhat agreed they could adapt to scenarios 1 and 3. Scenario 2 was considered the most feasible by students at 73.66 percent.

Students favored taking large courses online — 87 percent “agree” or “somewhat agree” that they could adapt to the situation. Students selected some level of agreement with late night classes and weekend classes at rates of 58.75 percent and 52.47 percent, respectively.

Survey respondents overwhelmingly supported several safety practices known to hinder the spread of COVID-19. Handwashing was the most supported measure, with 97.19 percent of respondents agreeing to wash their hands regularly.

According to the results, 87.52 percent of students “agree” or “somewhat agree” to mask in all public spaces, including lounges and informal gatherings. 92.14 percent did not oppose temperature-taking, and 88.18 percent of students agree that they would practice social distancing.

80 to 90 percent of respondents “agree” or “somewhat agree” to hold their peers accountable for these three measures.

Finally, the survey asked respondents how interested they would be in various programs meant to take the place of in-person University experiences.

One of these programs would be modeled to be like the College’s “Launchpad” program, which includes liberal arts classes, skill “bootcamps” and career-focused projects. 72.5 percent of respondents expressed some level of interest in the program.

Other opportunities that were suggested include skills workshops, speaker series and the chance to connect with alumni, the most popular option, which 60.9 percent of students expressed interest in.

The full survey results can be found below: 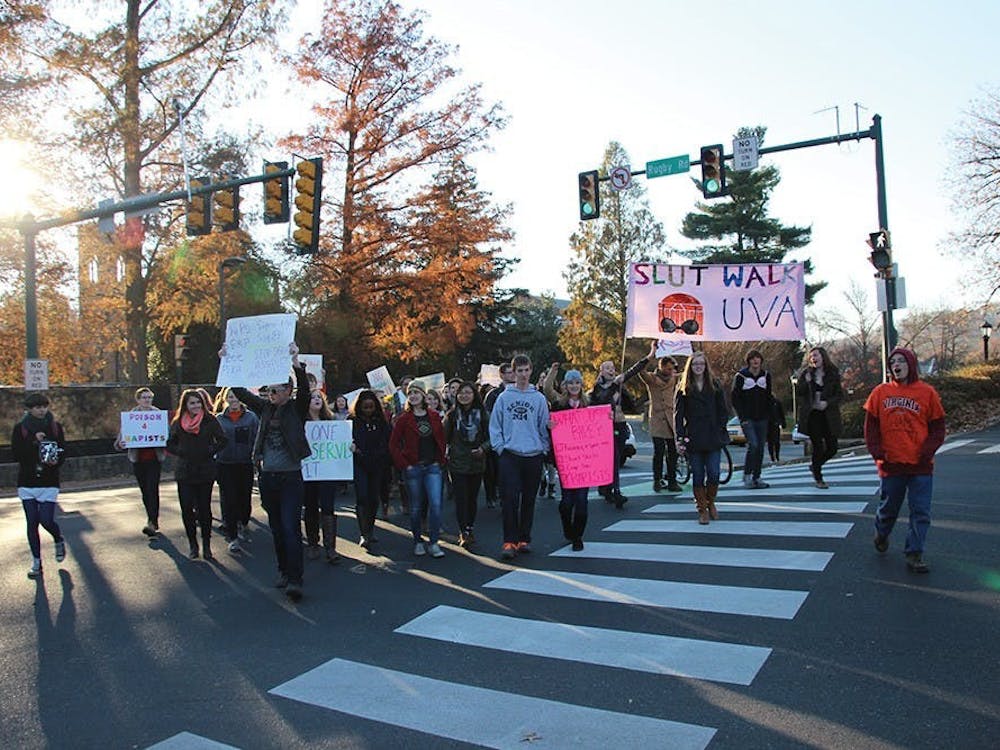 By Grace Franklin | 7 hours ago

By Emily Horn and Allison Metcalf | 7 hours ago