What I eat in a day — celebrity edition

For 24 hours, I tried to eat like actress Lucy Hale

As summer passes along, I am finding new ways to entertain myself — whether that is through picking up a new hobby or preparing myself for the next school year. While endlessly scrolling through TikTok, I found a video where the user Mia Challiner ate like Kendall Jenner for 24 hours. After watching the video, I thought it would be fun to experiment and write about what it’s like to eat like a celebrity for a day.

After deciding on the idea, I now had to pick which celebrity diet to follow. I knew that I would need to find a celebrity who eats similarly to me already — this would make their diet easier and cheaper to follow. After doing research and watching videos, I came upon Harper’s BAZAAR’s playlist FOOD DIARIES and found a video titled “Everything Lucy Hale Eats in a Day #StayHome Edition.” Lucy Hale is an American actress who is most known for her role as Aria in “Pretty Little Liars” and Katy Keene in “Katy Keene,” the CW’s new “Riverdale” spin-off series.

After watching the video, I decided to eat like Lucy Hale as her meals are simple, and I surprisingly had most of the ingredients. If I didn’t have the exact ingredients to make the meals, I found similar alternatives that were able to replace the missing ingredients perfectly.

The first thing Hale drinks in the morning is a cup of coffee with a lot of creamer — this was good for me because I have become a huge coffee drinker. However, I drink my coffee with ice, almond milk and the tiniest amount of creamer, so this was a pretty big change for me since I like my coffee more on the bitter side. Drinking Hale’s coffee was definitely too sweet and less satisfactory than my usual cup, especially when it was the first thing I ate that day, so I couldn’t finish it.

For breakfast, while drinking her coffee, Hale eats a slice of wheat toast with RX Vanilla Almond Nut Butter and tops it with sliced bananas. While I prefer a savory breakfast such as avocado toast, I still occasionally enjoy a nice sweet toast with nut butter. For my version, I used Dave’s Killer Bread 21 Whole Grains and Seeds Organic Bread and almond butter. I easily found them in my local grocery store in their respective sections. I added the sliced bananas to my spread, and it delightfully added an extra pinch of sweetness.

Using Dave’s Killer Bread, I mostly copied her recipe to the tee, just with a few small adjustments. Instead of using vegan cheddar cheese, I replaced it with sliced mozzarella cheese, and instead of turkey bacon, I substituted some pork bacon I had at home. To add more spice, I ate the sandwich with a side of pickled jalapeño peppers, which I 100 percent recommend if you want to diversify the flavors of your meal more. The sandwich was not only delicious, as there was a perfect balance of the crisp fresh vegetables, salty meat and spicy pepper, but also satisfying and very filling.

For a simple afternoon snack, she likes eating pita bread, celery or carrots with hummus. Although I had a big lunch, I got hungry around 3 p.m. and decided to snack on some carrots with Sabra hummus, which I got from Target. This was a light snack that kept me full until dinner time.

For dinner, Hale will usually eat Thai food, such as Thai curry or pasta, and noted that her weekend cheat meal dinner is a juicy burger with shoestring french fries. Luckily, that night, my dad decided to grill homemade burgers, and I made homemade fries.

Hale didn’t specify what goes in her burger so I just put in my favorite toppings and condiments — ketchup, mustard, mayo, grilled onions, grilled mushrooms, lettuce, pickles and pickled jalapeno peppers. For the fries, I cut up about three medium-sized potatoes, blanched them in water for 30 minutes, covered them in vegetable oil, salt and pepper and put them in the air fryer for 20 minutes at 400 degrees.

This was definitely my favorite meal out of the three, as the burger was grilled and flavorful. Furthermore, the french fries were thin and crispy, making it the perfect complement to the filling and juicy burger.

To end the day, Hale loves to snack on frozen grapes. I have known the deliciousness of frozen grapes since middle school and did not mind ending my day with some as well. Depending on whether you have green or purple grapes, the frozen grapes will either have a tart or sweet flavor — I recommend freezing green grapes so that it will taste like frozen Sour Patch Kids. Instead of being soft, the frozen grape will have a slight icy crunch with the same juiciness provided by a regular grape. If you are watching your sugar intake, frozen grapes are the perfect substitute for popsicles or ice cream.

Overall, this experience was not difficult at all and was an enjoyable way to “act” like a celebrity for the day. Although this is something that I would not do repeatedly, it is something that I recommended doing once this summer, whether it’s to diversify your food palate, to set a eating routine to get out of the quarantine slump or to just play pretend. 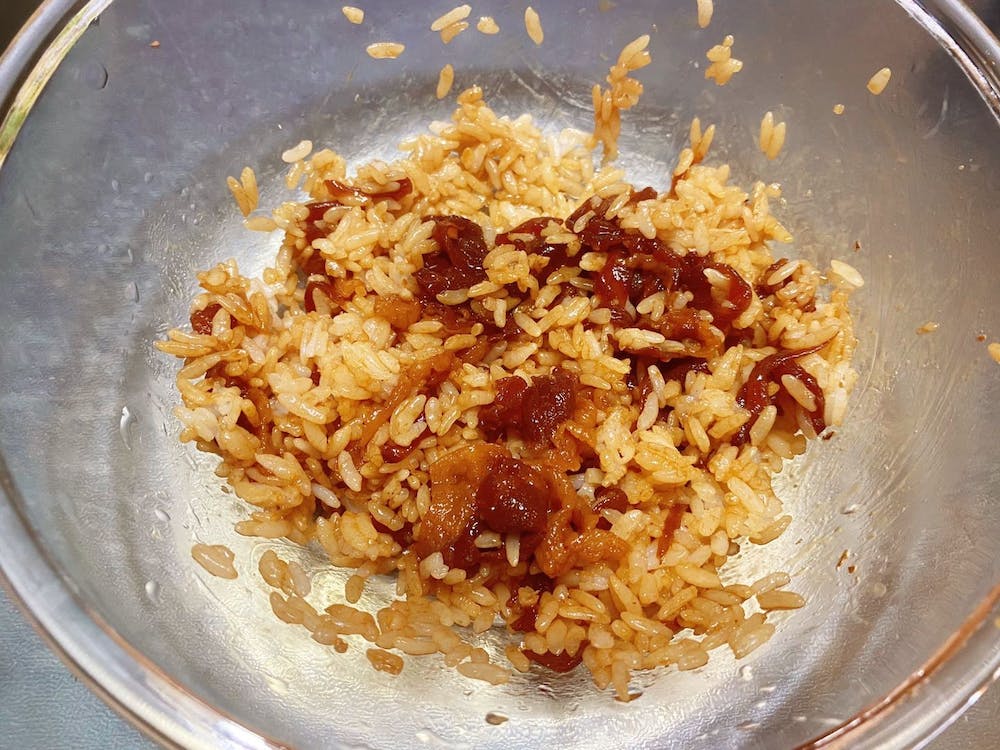 This teriyaki beef bowl is a healthy choice for the upcoming school year since it contains both protein and vegetables. 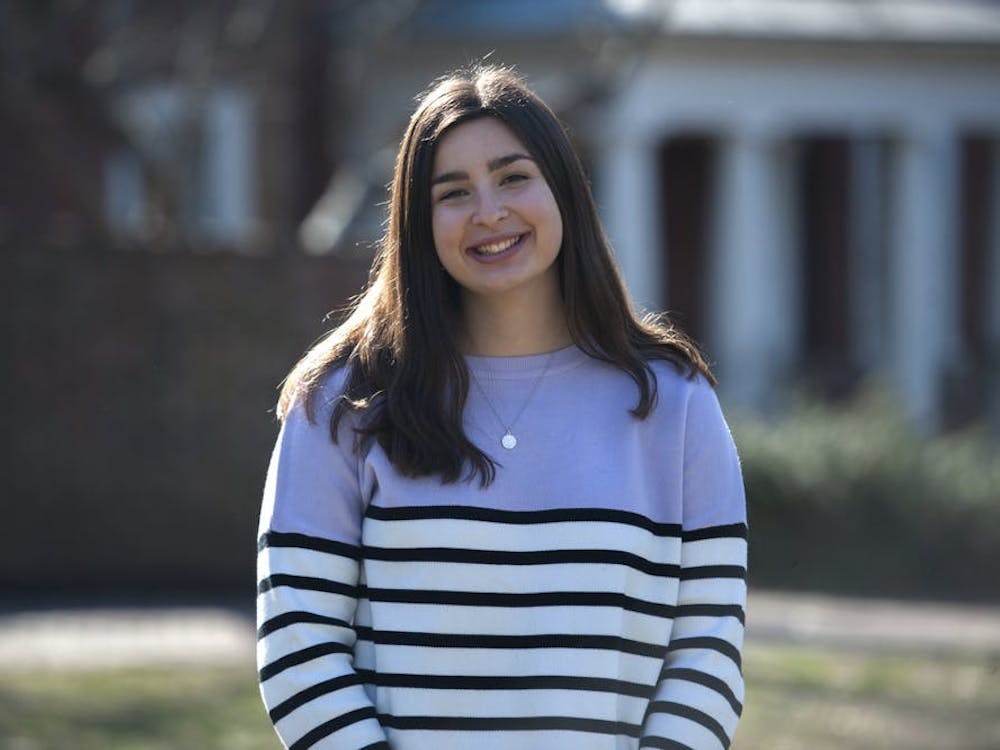 This closing statement helps to convey enthusiasm about the email exchange and whatever may be coming next — and the recipient doesn’t need to know whether you are genuine or just putting up a front of excited energy.