STRIKE: Give Charlottesville a voice on the BOV

The Board’s current composition is hardly representative of the University community. Only 17 percent of the Board is female, and 76 percent of the Board is white — compared to the wider University, which is over fifty percent female and just 56 percent white. Its political leanings, perhaps unsurprisingly, are solidly liberal. Data from the Federal Election Commission’s individual donor database shows that 16 of the 17 voting members have donated to left-leaning political action groups and Democratic campaigns at every level of government.

Notably absent from the Board, however, is a voice dedicated to representing the interests of the Charlottesville community. Only one current member of the Board actually lives in Charlottesville, and his role is not explicitly to serve as a liaison between the University and the wider community. For a University which has — for over two centuries — imposed on the surrounding community, it is unconscionable that they still have not been given a say in its governance.

Generally speaking, there are dozens of areas of the University’s operations which Charlottesville residents ought to have a say in. The University Transit Service — while intended for University community member use — is heavily relied on to supplement the Charlottesville bus network by hundreds of local workers. The University’s capital projects also have major implications for the surrounding community. The Ivy Street Corridor construction, for example, has already resulted in disruption to local businesses and job loss among residents. While the Board can easily solicit community input on projects like the Ivy Corridor, and in some cases is required to do so, having a dedicated seat on the Board for a community representative is imperative.

The ongoing coronavirus pandemic perfectly illustrates the need for Charlottesville residents to have a voice on the Board. A few weeks ago, hundreds of students — who either didn’t get the memo that Midsummers was not going to happen this year, or simply couldn’t place the health of the community above their need to get drunk at fraternity houses — gathered in large numbers in off-Grounds residences and bars. The weekend’s events prompted Dean of Students Allen Groves to lambast their actions in an email letter to students and caused the Mayor of Charlottesville to declare the University’s reopening plans a “recipe for disaster.” If students’ absolute disregard for the surrounding community is any indication of how they will behave come fall, then Charlottesville is at a dire risk for a major outbreak. While the University has been continuously working with local officials, there is a distinction between professional collaboration with local officials and actual representation and voice within the University’s governing body. It is essential that Charlottesville has a representative on the Board to voice the community’s opinions — especially when it concerns as high-risk an issue as a public health crisis.

In addition to adding a representative of the Charlottesville community to the Board, the existing student and faculty members ought to be given full voting rights. Having representation on the Board — while incredibly important — is significantly hindered in its effectiveness if our representatives cannot formally voice support or opposition with a vote. The student and faculty members must be able to firmly record their assent or dissent to the actions the Board’s majority is taking on any given issue. Moreover, the student member ought to be elected by the student body, not undemocratically handpicked by the Board after an application and intensive interview process. A student appointed by the Board themselves, rather than elected by the students they are supposed to represent, cannot truly act as a check on the power of the Board.

President Jim Ryan’s “Great and Good” plan calls for a strengthening of the bridge between the University and its host community and for the righting of dozens of historical wrongs against it. As the University has, at times in its history, acted as an imposing and violent force against its surrounding community, giving the Charlottesville community a voice in its governance should be a top priority. 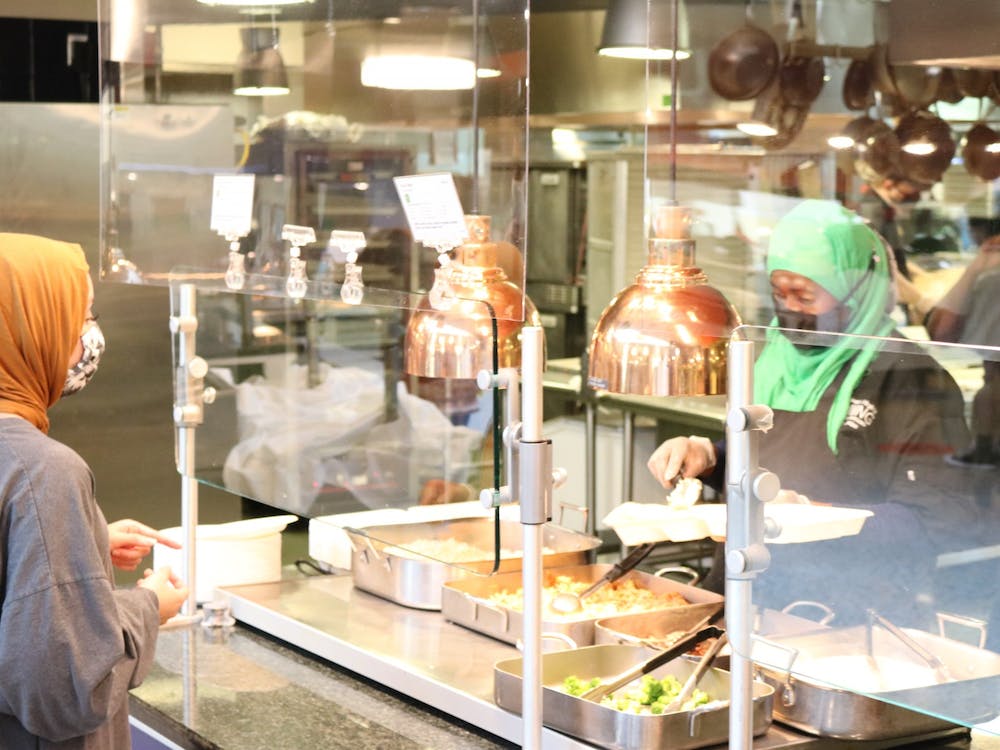 The abundance of low-paying Black positions exists in concurrence with a lack of Black held professor positions. 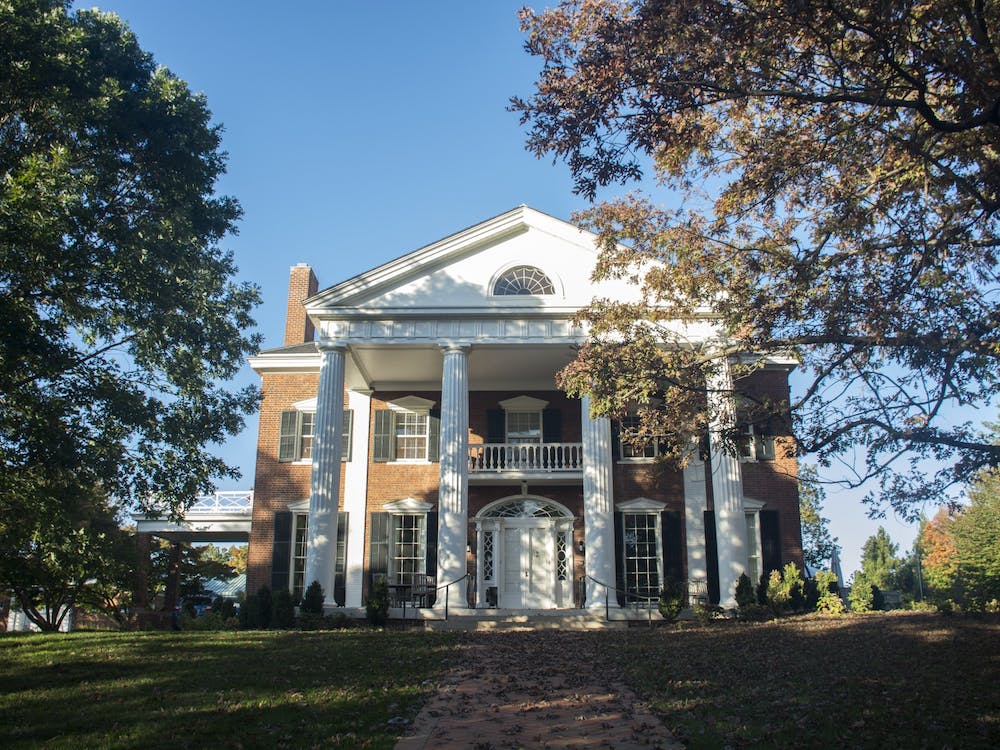 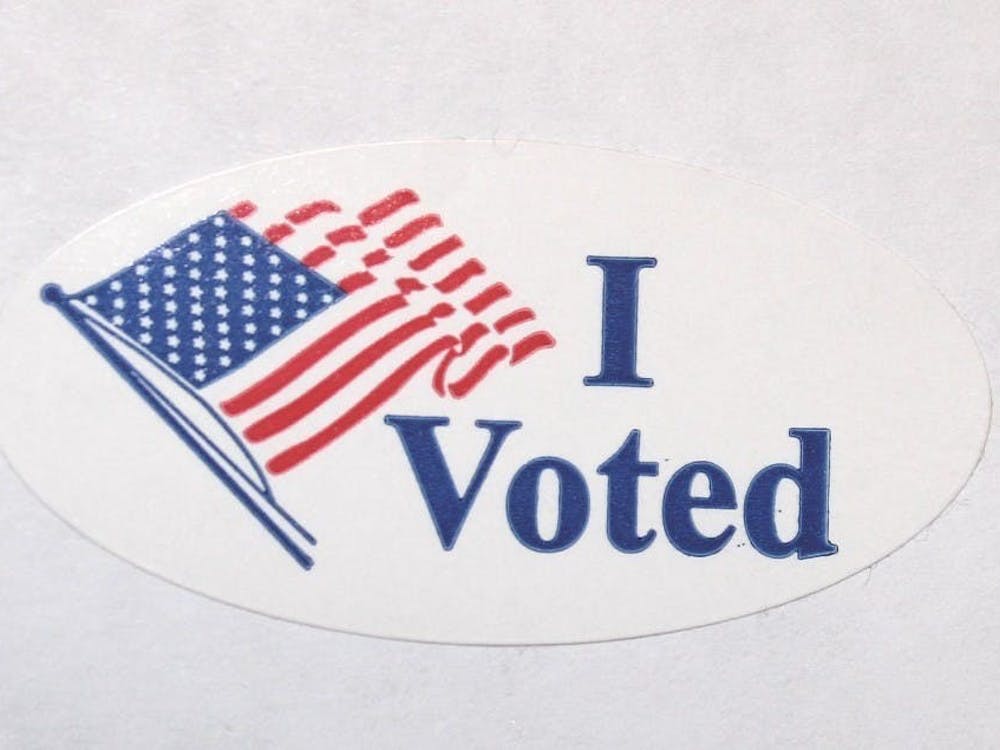 Holding classes and exams on Election Day might not seem like voter suppression in the same way that closing polling locations or adding unnecessary registration requirements may, but professors have, for decades in some cases, weaponized their positions as educators to make it more difficult for students to vote.