Topics of concern ranged from U.Va.’s testing policy at the beginning of the semester to the size of University-sponsored events and limited advertising for mental health resources

As the semester progresses, COVID-19 protocols and safety procedures have been frequently updated to ensure students’ and faculty members’ safety on Grounds. In response to these new adjustments, students share their concerns regarding COVID-19 testing, dining hall procedures, football games and more as they face challenges and struggles adjusting to school.

First-year College student Yuni Choi lives in Woody dormitory where several students tested positive for COVID-19 in September. In the days following their positive results, Choi became frustrated with how the University handled and organized COVID-19 testings in the first-year dorms.

“Four girls on my floor got [COVID-19] … but U.Va. wouldn’t test the other girls in my dorm unless we were having symptoms,” Choi said. “This was incredibly frustrating and inconsiderate of U.Va. to bring students on Grounds but not provide free, adequate support and testing when people have most likely been exposed to the virus.”

On Oct. 13, the University announced changes to its approach to student testing, now requiring that all students living in on-Grounds residence halls be tested at least once every nine days. The efforts include expanded testing for students living off-Grounds as well.

Prior to the recent modifications on testings and gatherings, Choi did not feel as if her safety was being considered as a first-year student living in the dormitories. However, after the modifications, Choi does feel safer, yet still believes these adjustments should have been implemented earlier in the semester.

“I am glad that they are doing more frequent testing for all dorms,” Choi said. “However, I feel that this should have been done earlier when cases were extremely high whereas now we are seeing a decline in cases.”

Fourth-year College student Amal Adem also has concerns about whether the University is considering her safety and others’. In particular, Adem is skeptical about the University’s decision-making process regarding which events they allow, even when there are safety protocols established.

“It doesn’t make sense to enforce a five-person rule while still allowing people to attend sporting events and enforcing roommates and housemates to wear a mask but still sanctioning large [University-sponsored] gatherings,” Adem said before Dean Allen Groves announced students could now gather in groups of 10 people. “It would also be a safer place for everyone … if students were able to still get tested even if they are asymptomatic.”

The University’s dining services are open for first-year students and upperclassmen who have purchased a meal plan. Although there are safety protocols in place at the dining halls such as  reduced seating capacity, elimination of buffet style service and expansion of mobile pick-up options, Choi was concerned for not only the other students who shared the confined space, but for the workers as well.

“[The] dining hall situation is super ironic because they make us stand six feet apart in lines and wear masks, but then once we go inside, we are all sitting together at tables not six feet apart and not wearing masks,” Choi said. “It's definitely a health concern for the workers, too. I wish they would just do outdoor dining only or pick-up food especially when we have all the outdoor tents with tables to eat.”

Third-year College student Adina Mobin shares that the challenges she faces during this time have to do with the online disadvantages. She details the difficulties she faces in trying to sustain her academics while maintaining her health and the health of those around her.

“Some of the challenges I face currently is dealing with online fatigue, making connections with peers and professors, managing my mental health and staying motivated to be academically successful,” Mobin said. “It’s exhausting waiting for nothing to happen in terms of U.Va.’s decision making. Everyone is on edge, and it does take a toll on your mental health.”

“It would be nice to make resources more apparent because I had no idea half of these resources existed until other people told me,” Chahal said. “So if they wanted to actually facilitate a healthier well-being, they want to make things as simple as possible for students and make the resources as apparent as possible.”

Adem is experiencing similar challenges to Mobin regarding online learning and the effects it has on her mental well-being and believes students are appreciative of the updated credit/general credit/no credit grading option for the fall semester.

“We appreciated that decision and the understanding that there’s still a lot going on for some people,” Adem said.

Chahal shared that his safety is being considered through the constant updates to the University’s COVID-19 restrictions, which included altering safety protocols to keep the community safe. As for the spread of positive cases throughout Grounds following students’ return — over 1,050 cases have been reported since Aug. 17 — Chahal disagrees with the University’s decision to bring all students together.

“Of course our safety is being considered because that's the only reason he's making these stricter guidelines and conditions,” Chahal said. “But in terms of bringing students back, they failed to realize that [expecting students to strictly abide by safety regulations is] what would happen in an ideal world, but [not in] a college town. It's just the nature of being a college student.”

Now that the University is open for students to return to Grounds, Chahal feels that the responsibility is now in the hands of the students to live a healthier and safer lifestyle on Grounds.

Chahal expresses concerns for the safety of the students as a result of the University’s decision in bringing them back. However, to promote a safer environment, he suggests that the best way to ensure safety is to adhere to the safety regulations and protocols that were established by the institution.

“I think what should've happened was that classes should've just been online for everyone,” Chahal said. “First years shouldn't have had to come back. I think if students were to be responsible and follow through with all the guidelines that U.Va. and [University President Jim] Ryan had put out then we'd be in a better position than we are right now.”

By Leigh Bierman | 23 hours ago

By Editorial Board | 23 hours ago 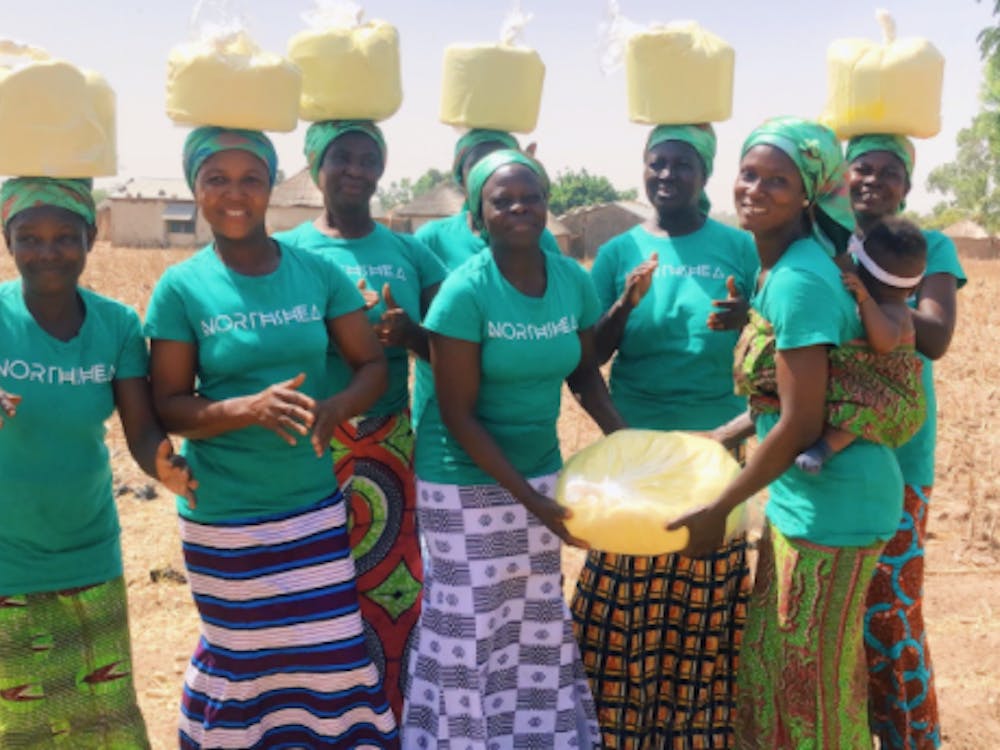