MOORE: Widen the scope of your coronavirus vaccine arguments

While most coronavirus vaccine fears are unfounded, respectfully responding with facts will encourage acceptance of the vaccine

The coronavirus vaccine rollout has begun nationwide, with one percent of the total United States population fully vaccinated.  Uneasiness regarding the vaccine’s safety is unfounded. However, in order to encourage increased acceptance of the vaccine, we must respond to the many nuanced concerns by respectfully sharing facts.

Foremost, I aim to counter a popular myth. This vaccine was able to be produced so quickly for several reasons — none of which jeopardize its safety. While most vaccines suffer from a lack of funding, the coronavirus vaccine did not. Massive funding provided by the U.S. government prevented financial stallings. In addition, academics and scientists prioritized their work on the vaccine. Hospitals and labs sped up the paperwork process — filing daily rather than waiting weeks to process the paperwork in batches. Scientists at the U.S. Food and Drug Administration worked seven days a week in order to hasten decision-making. The speed of the vaccine’s production does not risk the health of Americans.

There are many other protections in place. For one, the vaccine process was extensively scrutinized. Data and Safety Monitoring Boards monitored the clinical trials, and the FDA submitted data to independent advisory committees who agreed that the vaccine was safe and effective. To address some additional worries — there is no evidence the vaccine will make recipients ill, an ingredients list is available for those with allergic reaction concerns and some coronavirus vaccines are even expected to be vegetarian or vegan-friendly. As additional people begin to receive the vaccine, the U.S. vaccine safety system will ensure continued American health. The coronavirus vaccine is safe.

The Centers for Disease Control and Prevention shared a plan for distributing the vaccine that most states will likely follow. Frontline medical workers and nursing home residents have been some of the first to receive the vaccine. Those in the general public — not a part of any priority group — probably shouldn’t expect a vaccine until May or June. Consequently, there is still a considerable wait before many of us will have to make a decision to accept the vaccine. But if one is available to you, remember the extensive production processes that were undertaken to ensure your safety.

Widespread public acceptance of the vaccine will be necessary for any return to normalcy. Indeed, many of the popularized fears are baseless. But enforcing mandatory vaccination would be inappropriate. In order to negate vaccine-related fears and increase voluntary vaccinations, we must respond to concerns by disseminating facts about the safety of the vaccine’s developmental process.

That being said, historic medical mistreatment of certain populations may contribute to outstanding fears. Mistrust of the medical system by people who have been traditionally mistreated in medical situations is reasonable and must be respected.

For example, although Black Americans were disproportionately affected by the coronavirus, only 42 percent of Black Americans report that they would accept a vaccine if it were available today. This statistic should be compared to the over 60 percent of white and Hispanic adults who say they would. There is a dense history of medical racism in the United States. Doctors experimented on enslaved Black people, sometimes even without anesthesia. Despite available treatment options, the Tuskegee Institute took advantage of poor Black men over the course of decades to study the effects of untreated syphilis. Further, studies show that medical trainees and residents perceive Black patients to be less susceptible to pain than white patients. Accordingly, Black patients have higher mortality rates than their white counterparts. Black Americans are abused by the medical system.

As a second example, America has encouraged forced or coerced sterilization to limit supposed undesirable populations, including immigrants, people of color, poor people, unmarried mothers, the disabled and the mentally ill. In North Carolina, sterilization surgeries were forced onto those labeled sexually promiscuous or perceived to be unintelligent in the mid to late 1900s. As recent as 2010, California prisons authorized coerced sterilization of female inmates. Even last year, the U.S. Immigration and Customs Enforcement was accused of sterilizing immigrant detainees who did not understand what procedure they were undergoing.

Time after time, American medical institutions have mistreated minority communities — do not dismiss anxieties from these communities about the safety of the vaccine. We cannot disregard their trauma. In response to those who express worries, we must provide factual information, like the FDA’s data on vaccine trials. Refer them to answers to frequently asked questions, highlighting that the vaccine is safe and necessary if we want to return to normal. However, for those from minority communities that express their justified concerns, our foremost responsibility is to acknowledge their lived experiences. We should listen and provide facts, but we must also step back and respect the decisions of those around us who have fears of our country's historically racist medical institutions.

Jessica Moore is an Opinion Columnist for The Cavalier Daily. She can be reached at opinion@cavalierdaily.com.

It is the job of the University to consciously recognize and share its racist past with the public. 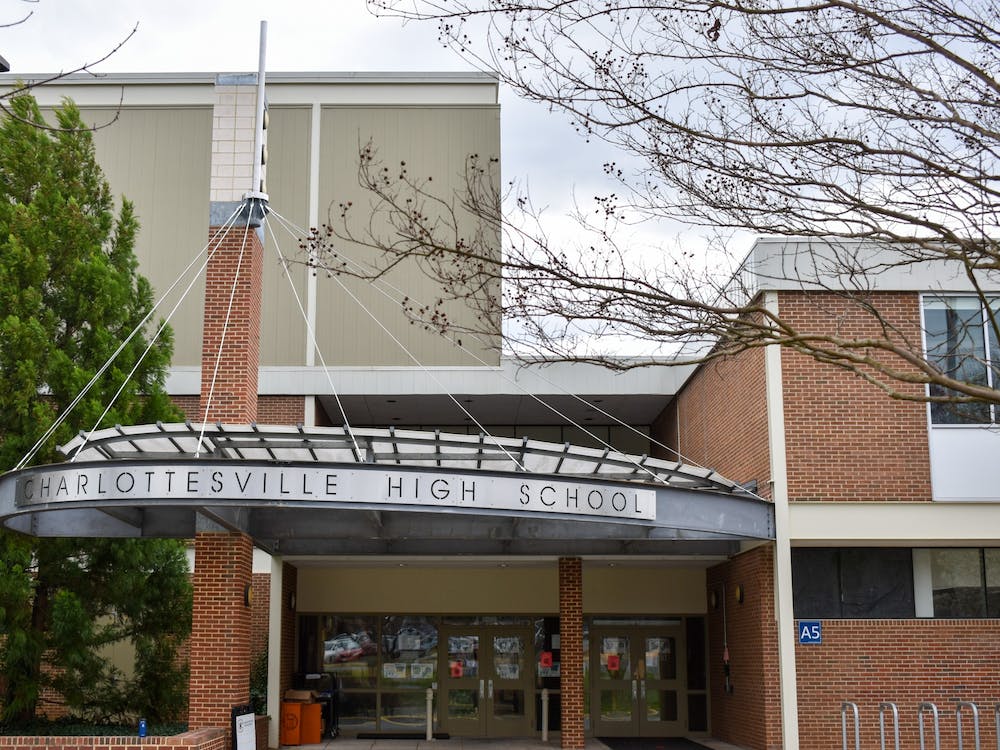 Taking a gap year isn’t lazy — it’s a shrewd decision that can benefit you both financially and academically. 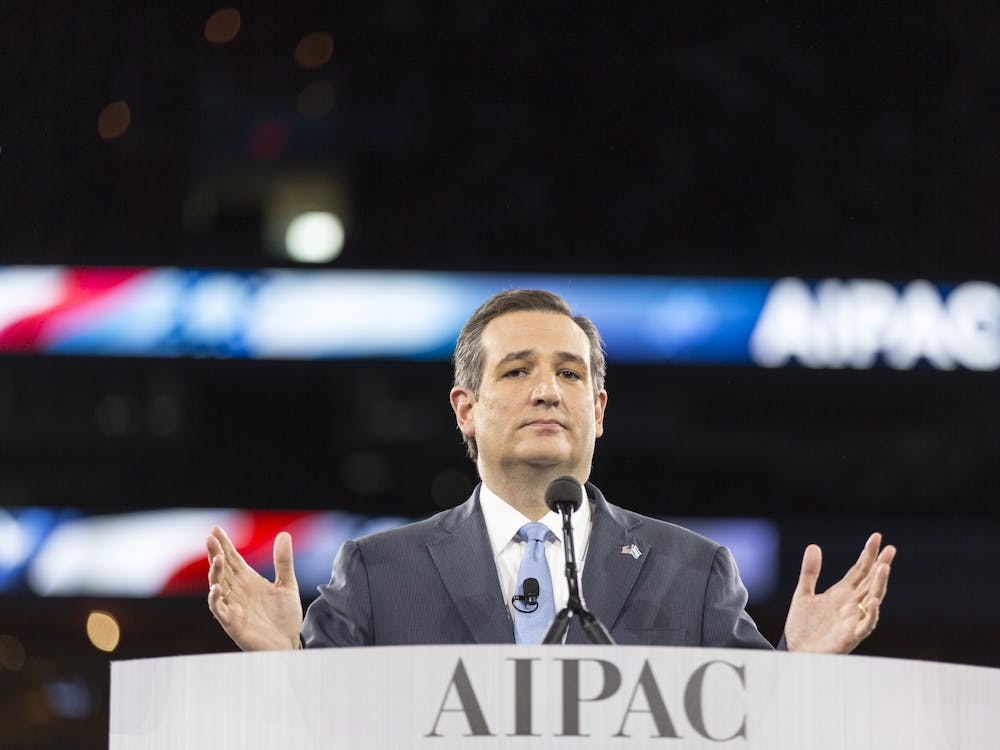 In order for democracy to work properly we must recognize that leadership is not a privilege.