DUROSS: The Democratic victory in Georgia was not a surprise

From changing demographics, to newly registered voters and more citizens to voting than ever before, the Democratic victory in Georgia should not be seen as a surprise

While the focus of the media, the federal government and the American people has justifiably been on the events that occurred at the Capitol Jan. 6 and their aftermath, it is important to also recognize that Democrats secured two historic victories in Georgia the very day before. The electoral triumph cemented Georgia’s status as a true battleground state, as it is no longer a Republican stronghold. These elections were historic, as Sen. Raphael Warnock became the first Black senator to represent Georgia and Sen. Jon Ossoff the first Jewish American senator from Georgia.

Since Georgia has remained a red state for much of its recent history, it was a shock to many to see this state flip blue. This sentiment, however, is unfounded. Due to a variety of factors, the overarching Democratic victory in Georgia should not be a surprise at all.

First and foremost, the most important reason that the results in Georgia were not a surprise is that more people registered to vote and casted votes . While some Republicans across the country continue to spew the unfounded theories of mass voter fraud in Georgia, the reality is that people like Stacey Abrams, Nse Ufot and Tamieka Atkins found ways to overcome the generations of voter suppression in the state. Through grassroots tactics —  like large voter registration drives and knocking on doors to engage with low-propensity voters — that were enacted by these extraordinary Black women and the Black communities in Georgia,  it is clear that communities of color turned Georgia blue.   Around 70,000 voters were newly registered for this runoff election alone — of these, those under 30 and non-white citizens, in particular, constituted a large portion. Additionally, Black women were an incredibly influential voting bloc for the Democratic party — 91 percent of Black women voted for Joe Biden. Simply put, the people that have been disenfranchised in Georgia for generations finally had their voices heard, and it was these votes that swayed this election. When more of the electorate is given a voice — particularly when those voters are historically oppressed and hold opposing political views from those oppressors — it should come as no surprise that the outcome of an election can flip, in this case helping Democrats to secure control of both the White House and Senate.

Furthermore, the demographics of the Georgia electorate are becoming younger and more diverse, which is incredibly important to the Democratic Party. A population that has more young or diverse citizens typically leans Democratic. Additionally, not only are the young people of Georgia growing up to be Democrats or left-leaning voters, but many Democratic voters have also been moving into the cities of Georgia. Over the past four years, Georgia has seen an influx of liberal-leaning voters in its cities, from Atlanta to Savannah.  And finally, the generation that has kept Georgia conservative over the past several decades is getting a lot older. Therefore, as citizens age or pass away, they are essentially replaced by a younger, more diverse and progressive section of the electorate.

Although Georgia still remains an undeniably Southern state, this key factor distances it from its other “Deep South” counterparts when it comes to elections. While democrats Jaime Harrison of South Carolina and Doug Jones of Alabama were both excellent senatorial candidates, those states simply have not seen nearly the same demographic changes that have taken place in Georgia over recent years.

Finally, it is important to note that the variety of options to submit a ballot in light of COVID-19 led to a less surprising Democratic victory. The use of absentee ballots in Georgia was a game-changer for a variety of reasons. First, Georgia, unlike several other states, has not passed any legislation making election day a state holiday — thus people do not get time off of work to go vote. Furthermore, among the times that polls close across the states, Georgia maintains a very early closing time. In fact, Georgia is one of the only eight states that closes its polls at or before 7 p.m. Consequently, this does not leave enough time for citizens that get off of work at around 5 p.m. to then wait in line to cast their votes. All of these issues, however, were fixed with the relaxation of absentee ballot guidelines, which made civic engagement far easier this election cycle than in years past.

Ultimately, from changing demographics, to the record-breaking entrance of newly registered voters and the ability for more citizens to vote than ever before, the Democratic victory in Georgia should not be seen as a surprise. Rather, it should be viewed as a hard-earned outcome by the Black organizers and voters of Georgia and a blueprint for Democrats going forward.

Evelyn Duross is a Viewpoint Writer for The Cavalier Daily. She can be reached at opinion@cavalierdaily.com. 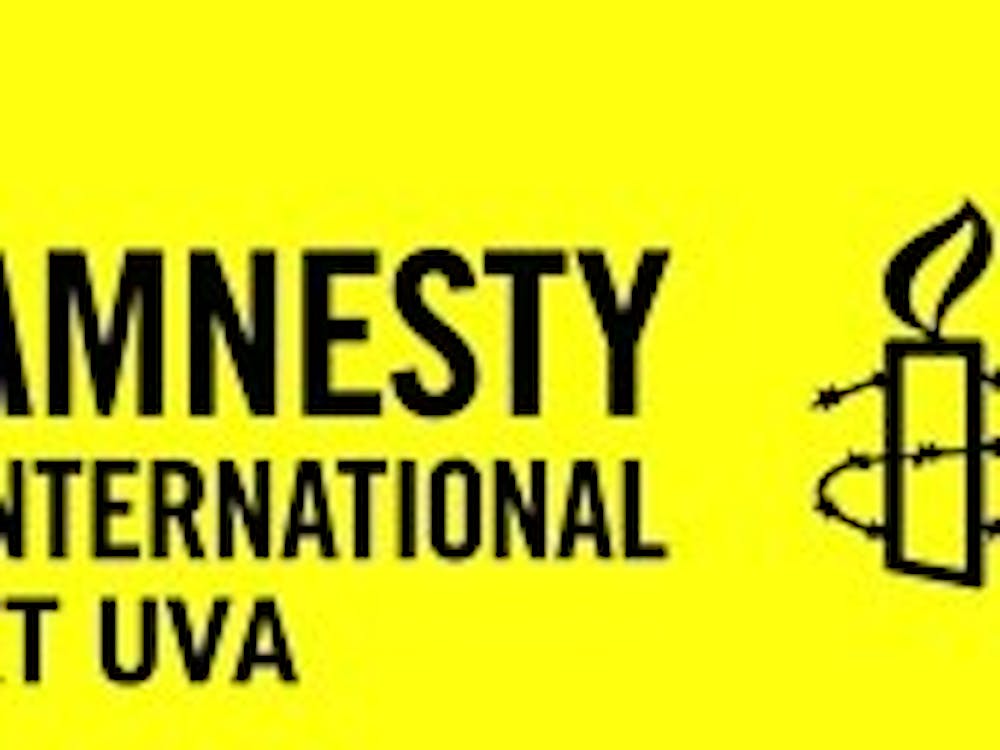 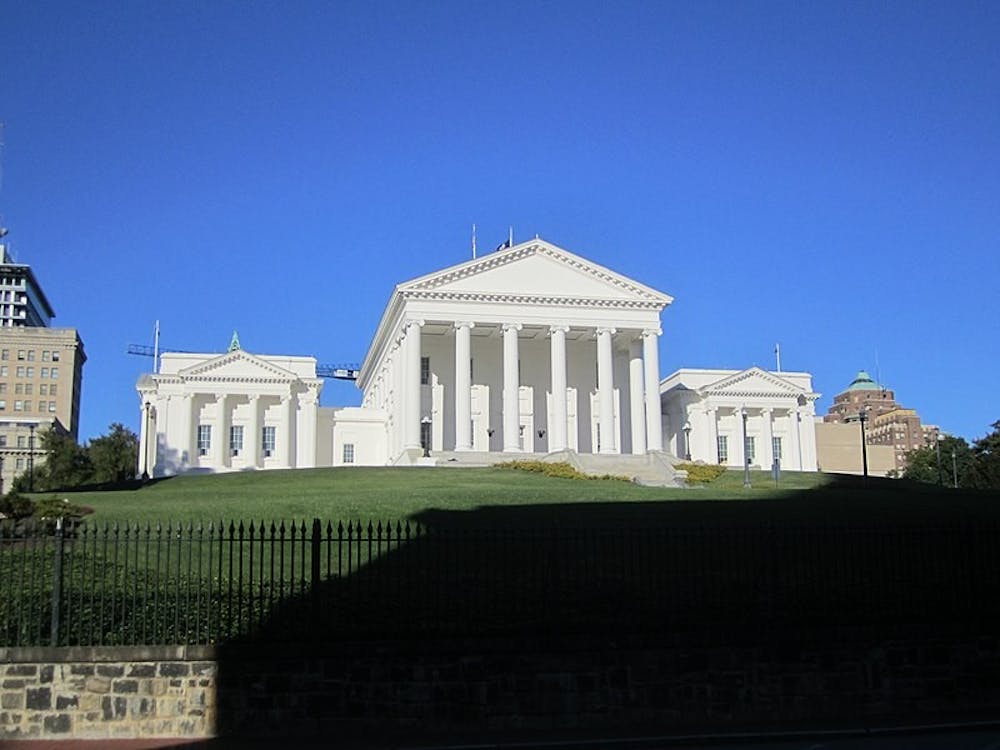 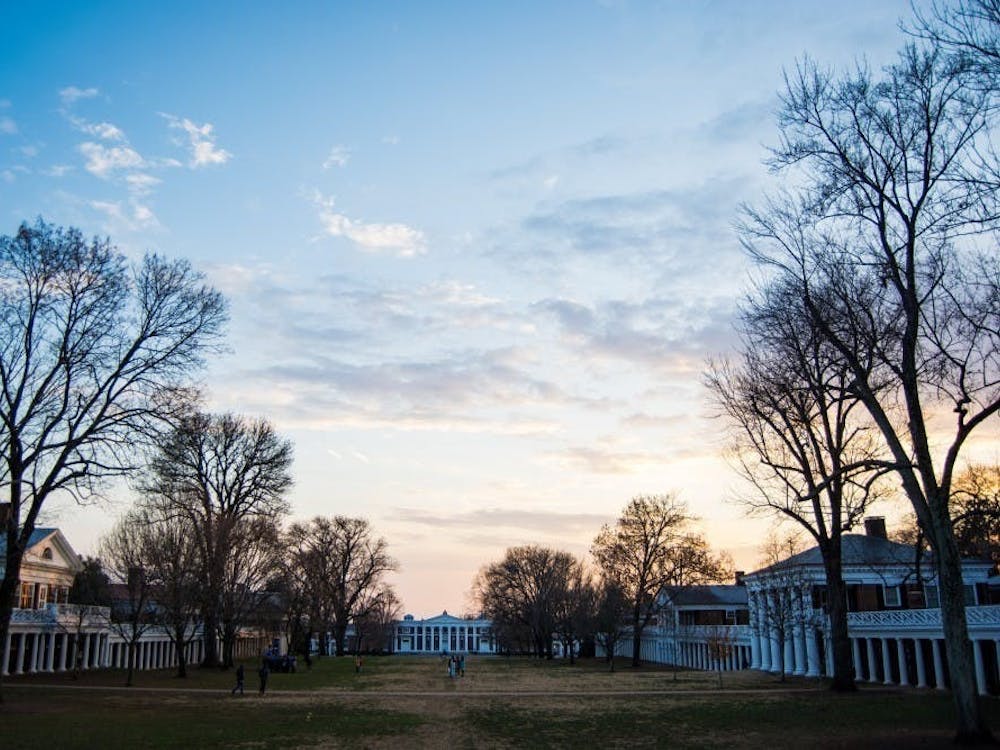