During an otherwise tumultuous week on Grounds, student-athletes experienced a slight decrease in cases

After administering 1,554 total tests between Feb. 15-22, Virginia’s athletic department reported 20 new cases of COVID-19, yielding a 1.3 percent positivity rate. These numbers are down from last week’s 33 reported cases and 1.8 percent positivity rate but still register above the department’s average rate of 0.9 percent since student-athletes returned to Grounds on July 5. This marks a total of 61 cases among student-athletes since the start of the spring semester.

In accordance with ACC testing protocols, athletes who participate in high-risk sports such as men’s basketball and wrestling are tested three times a week. Athletes competing in low-risk sports like track and field, swimming, diving, golf and tennis receive weekly testing. Certain high-risk fall sports including men’s and women’s soccer as well as field hockey will be beginning competition again, with men’s soccer scheduled for an exhibition match against Virginia Tech Tuesday.

All positive tests were reported to the Blue Ridge Health District. Athletes who test positive “will self-isolate for at least 10 days, or until symptoms are resolving plus 24-hours fever free” the press release reported. These athletes must clear a medical evaluation before they are permitted to rejoin their teams.

The NCAA at large continues to be affected by the virus. However, the NCAA announced Friday that a limited number of fans will be allowed to attend the upcoming NCAA Men’s Basketball Tournament. The tournament will be held entirely in Indianapolis, and the maximum capacity for men’s basketball games will be limited to 25 percent, which includes staff, personnel, family and certain reserved seating for local vaccinated medical workers and first responders. The maximum capacity for women’s games is set at 17 percent.

An NCAA study on student-athlete well-being was released last week, demonstrating an increase in anxiety and mental exhaustion, specifically among women and athletes of color across all sports and conferences. 64 percent of student-athletes responded that they “almost always” adhered to social distancing guidelines. 44 percent of Division I athletes reported that they were required to isolate or quarantine.

While Virginia does not currently have any of its programs paused, other universities continue to face issues. In the Metro Atlantic Athletic Conference, the Iona men’s basketball team had their team shut down for the fourth time this season, disqualifying them from participation in the upcoming MAAC Tournament. At one point, the team experienced a pause lasting nearly two months. Prior to the season, Coach Rick Pitino urged the NCAA to delay its current scheduling, calling for “May Madness.”

Virginia’s latest report follows a widespread outbreak of cases among the University community last week, which led to the administration’s ongoing restriction of all in-person gatherings, the closing of fitness centers and the limitation of libraries to contactless pickup. The current positivity rate among all faculty, staff, students and contract workers is up to 4.07 percent.

The University’s quarantine housing for students exposed to the virus is currently at 50 percent capacity, following the addition of beds and expansion of space as the surge took place. Its isolation housing for students who test positive for the virus is 18 percent full. These figures, as well as daily statistics from prevalence testing, are posted on the University’s COVID tracker, which is updated Monday through Friday at 4 p.m. 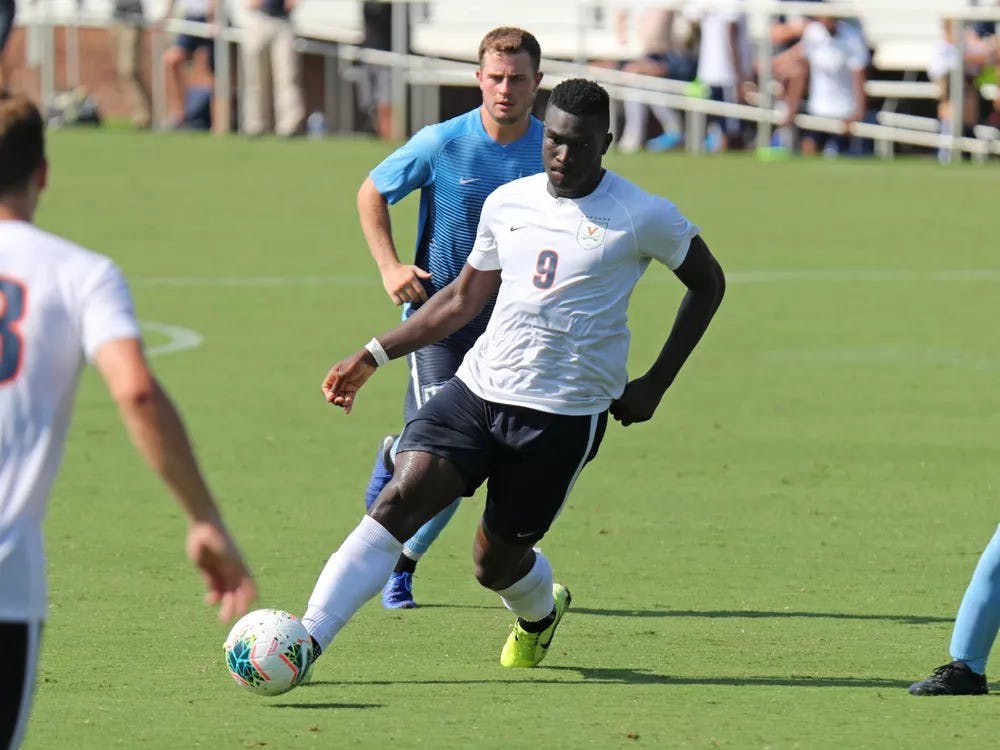 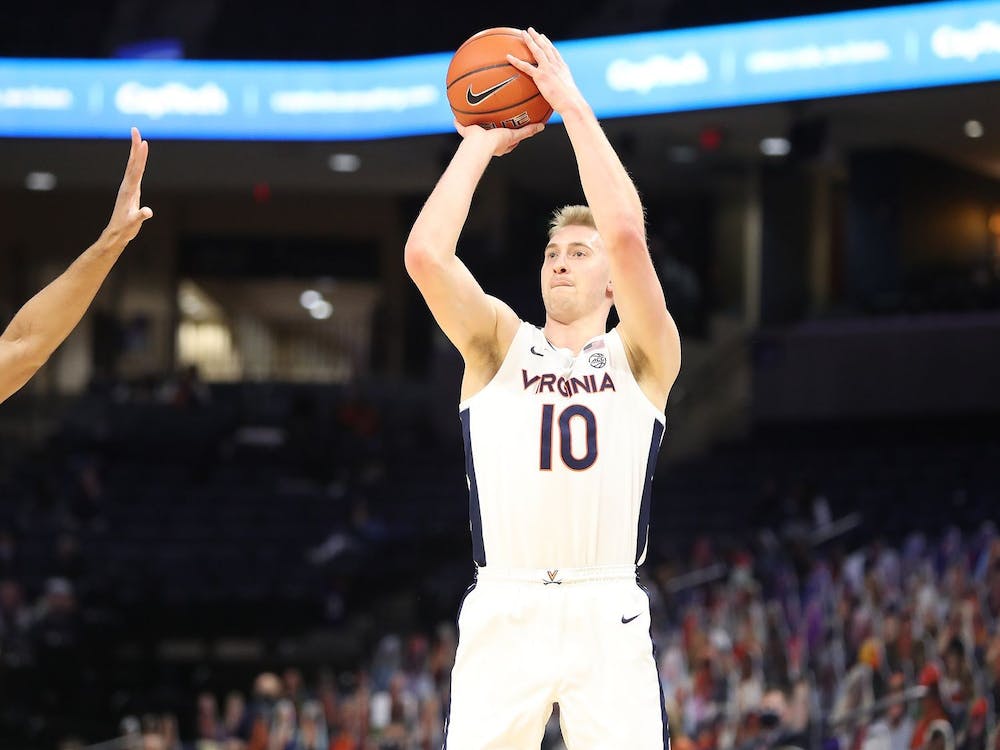